In the realm of good news/bad news, the Preservation Lab is experiencing two changes in personnel.  First, the bad (for IUL) news.  Miriam Nelson has accepted the position of Head of Preservation and Conservation at Ohio University in Athens, Ohio.  In her new role, Miriam will oversee the operation of both the preservation department and the Ohio University high density storage facility.  Miriam’s last day with IUL will be February 8, 2012; she will assume her duties at OU later in February.  We want to congratulate and wish her well in her new role. 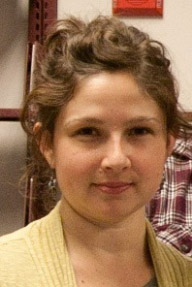 For the good news, we are very pleased to announce that Rebecca Shindel was recently hired and has started working as a Conservation Technician in the Paper Lab reporting to Doug Sanders.  Rebecca has completed all of the work toward her Master of Arts in the Conservation of Fine Art, Works on Paper from Northumbria University.  The working title of her thesis is “The condition problems and cultural heritage issues arising from adhesive failure in scrapbooks and albums.”  Ms. Shindel earned her B.A. in the History of Art with a minor in anthropology from University College London in 2009.  She completed several conservation internships during her studies.  We look forward to working with Rebecca over the coming years. 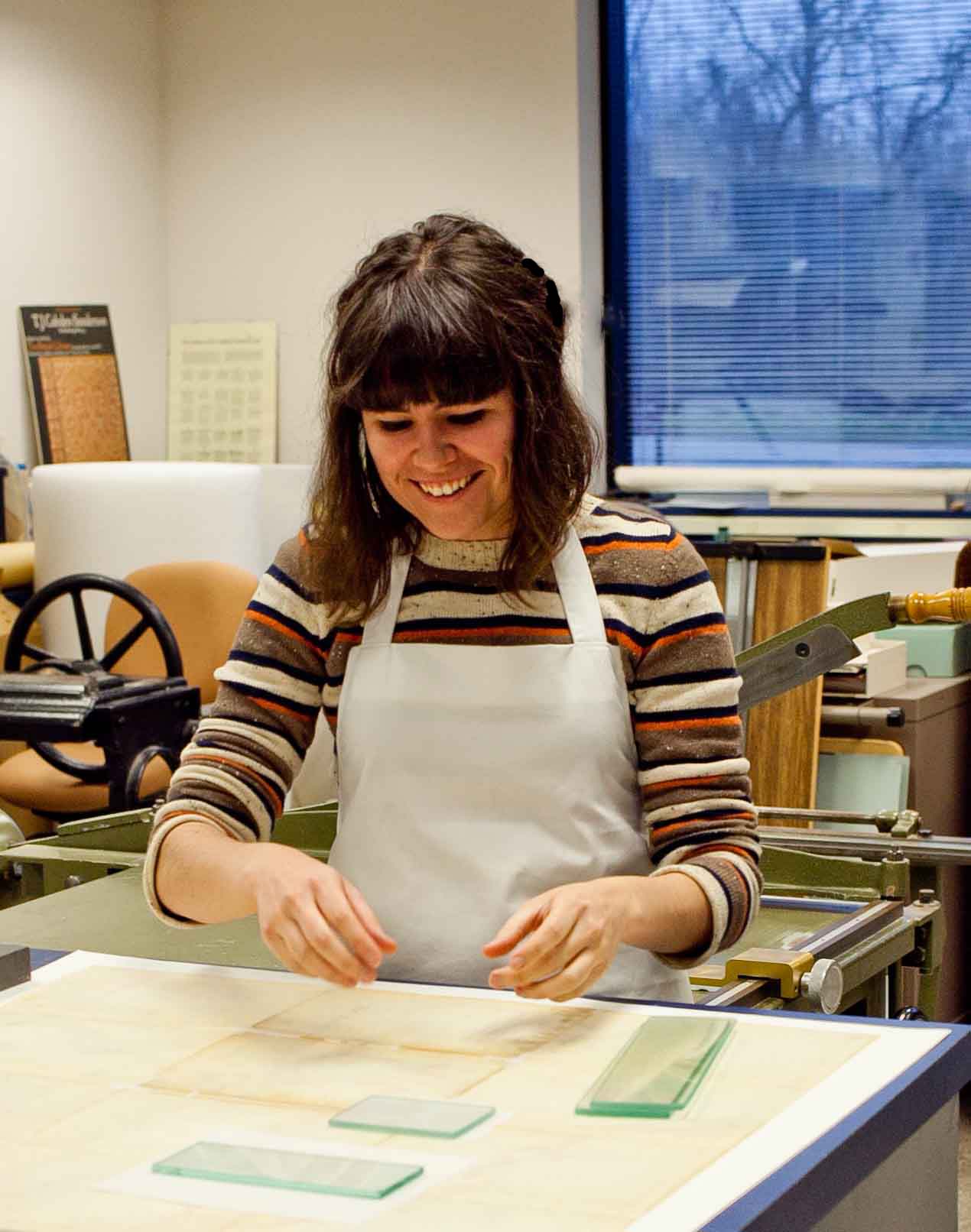