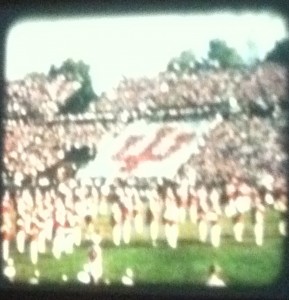 Home Movie Day is an example of how our heritage is expressed through media. Here is an image of an IU football game from the 1950s, taken at the IU Cinema on Home Movie Day 2012. 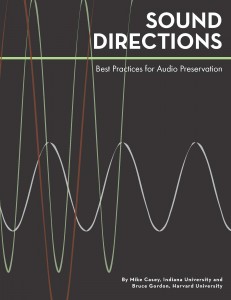