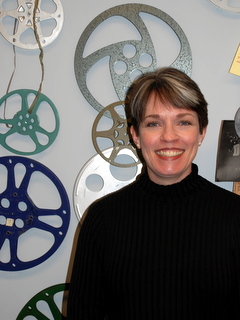 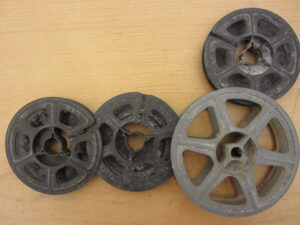 Reels exhibiting the deterioration of Tenite