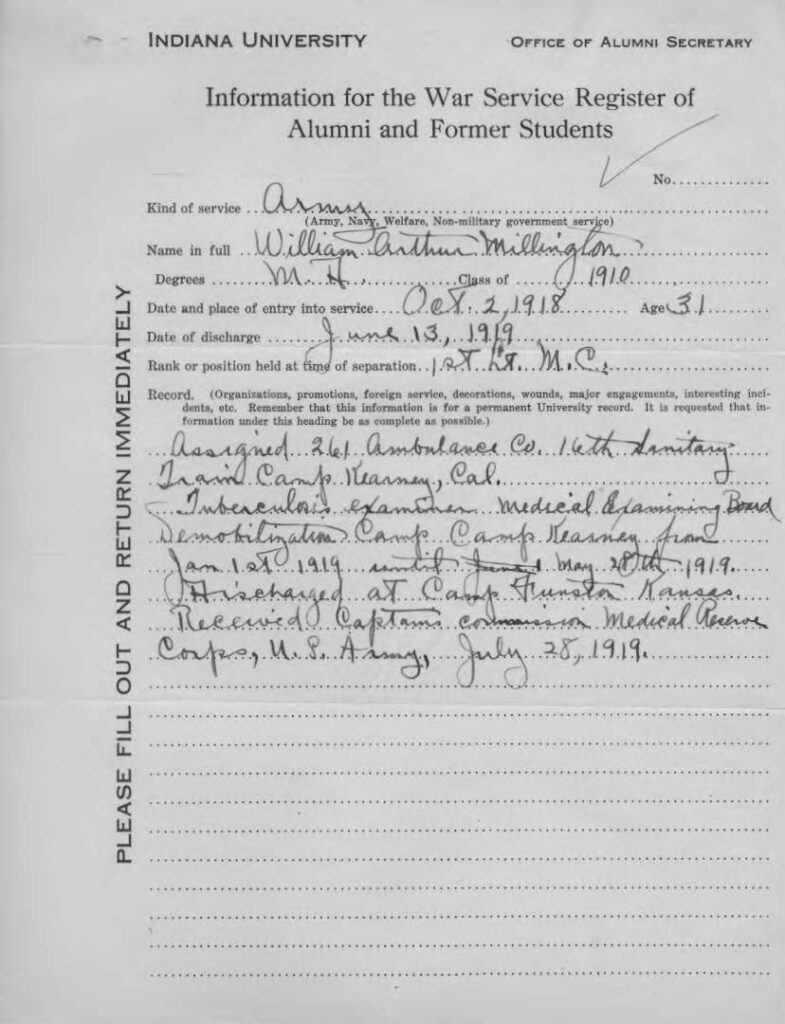 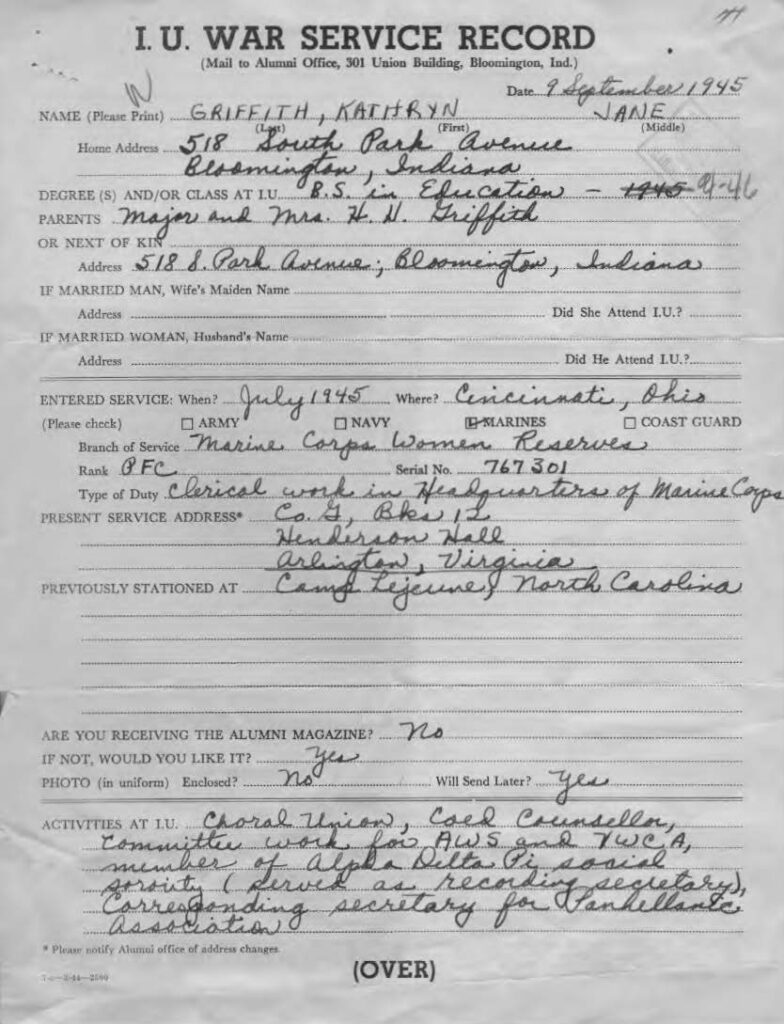 Kathryn Griffith enlisted in the Marine Corps Women’s Reserve in July 1945. At IU, she was a member of the Women’s Athletic Association, Alpha Delta Pi sorority, and the Association of Woman Students. 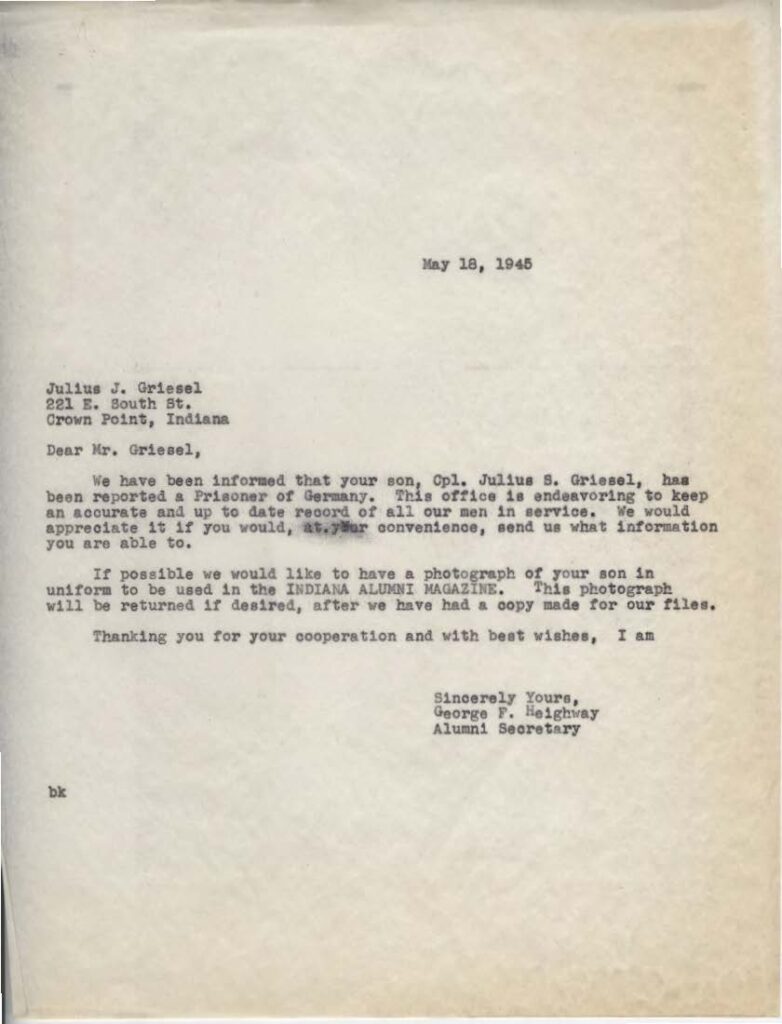 Cpl. Julius Griesel’s father responded to Heighway’s letter informing him that a wounded Griesel spent ten days in a German hospital, marched seventy-two miles to Italy, before finally being “liberated” by the Russians on April 22, 1945. 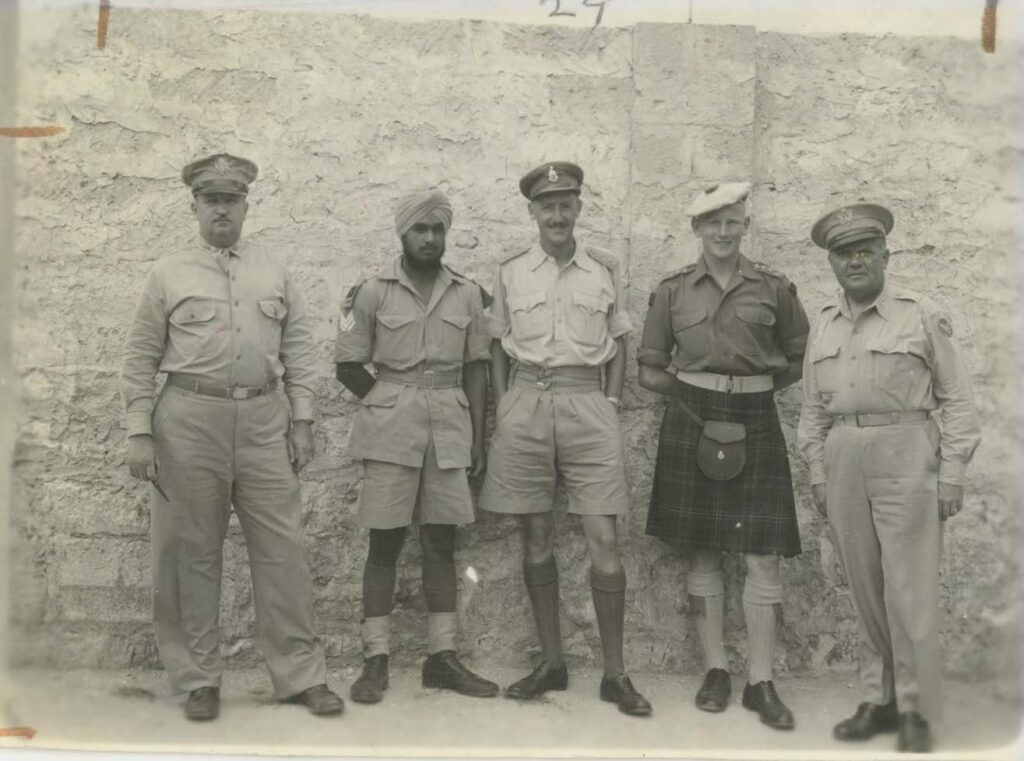 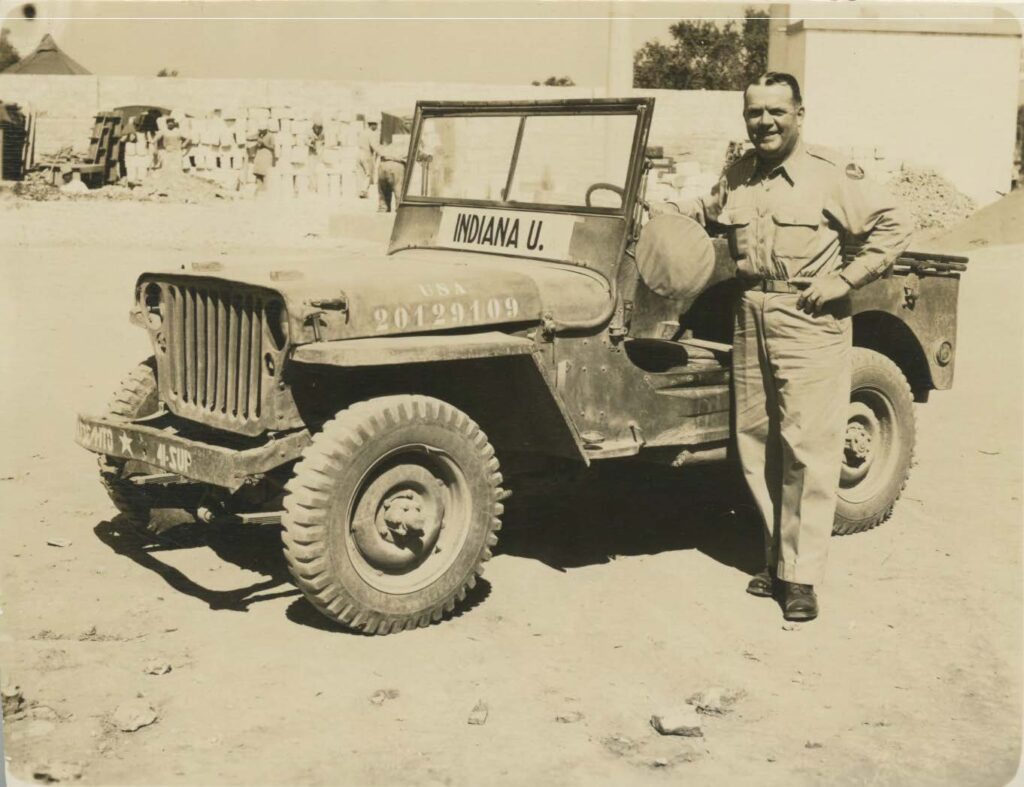 Harry Hanna, Class of 1926, served in the Air Service Command. Here he (top photo, far right) poses with other members of the Allied troops. In a memo encouraging the use of this photo in the Alumni Magazine, President Herman B Wells commented that “it certainly illustrates the cosmopolitan character of our Allies.” 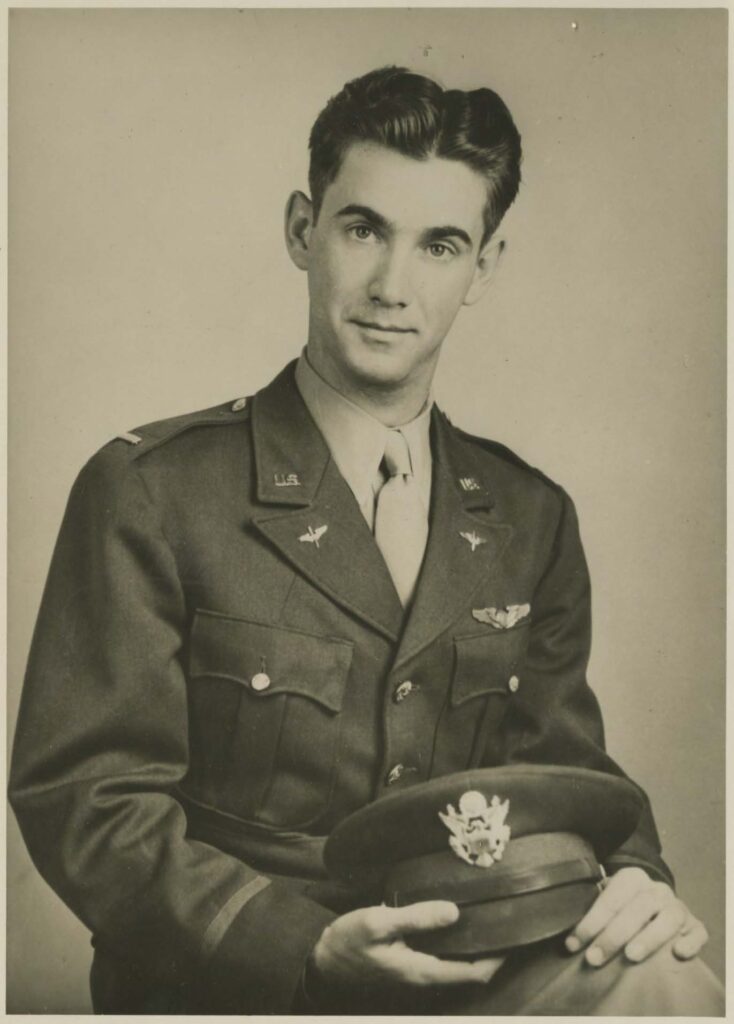 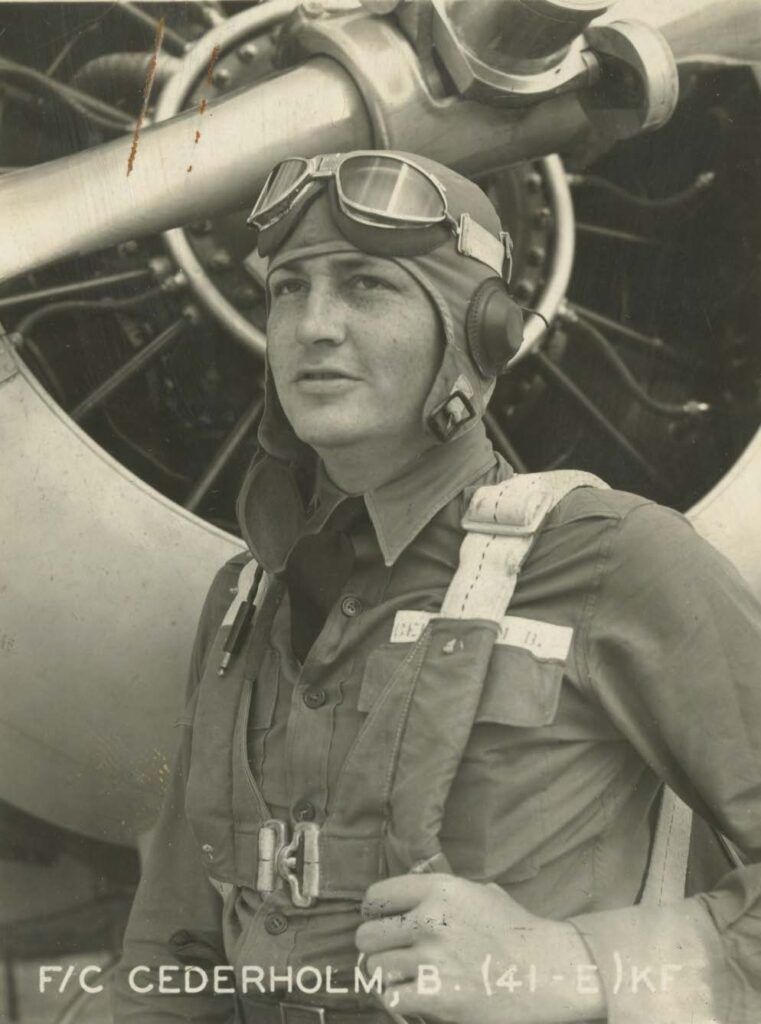