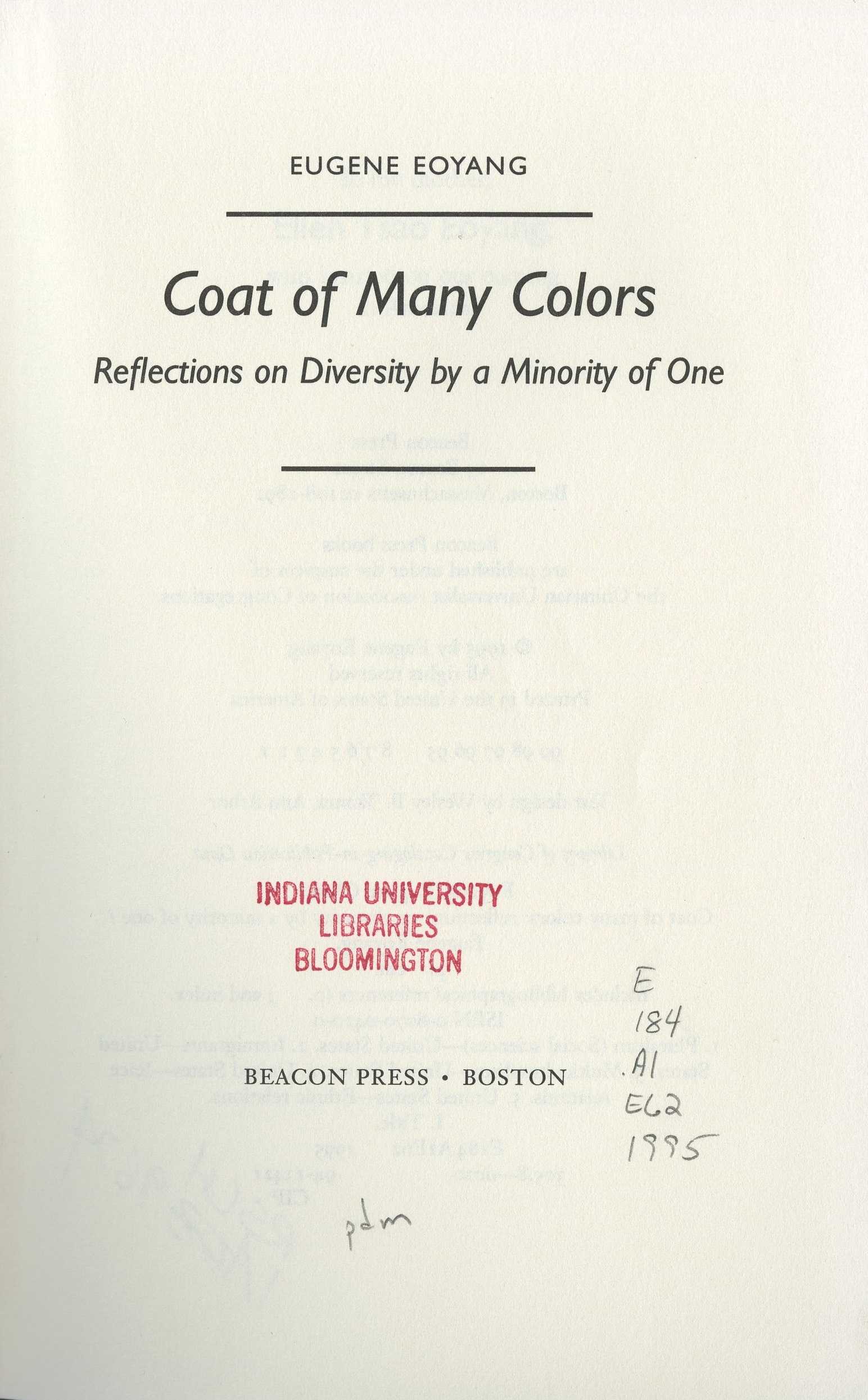 The Coat of Many Colors: Reflections on Diversity by a Minority of One, 1995 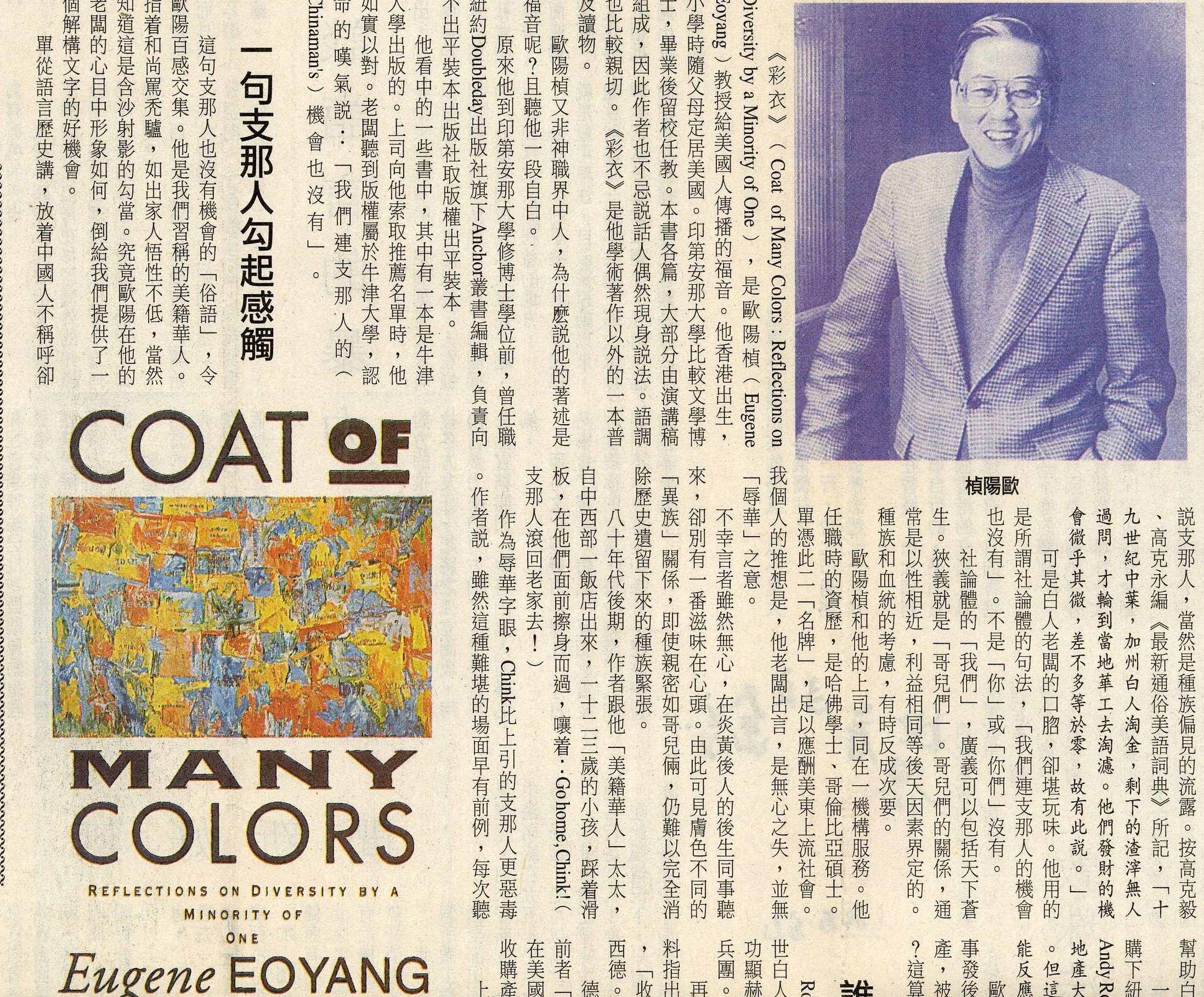 Newspaper highlighting the publication of The Coat of Many Colors: Reflections on Diversity by a Minority of One, January 29, 1995 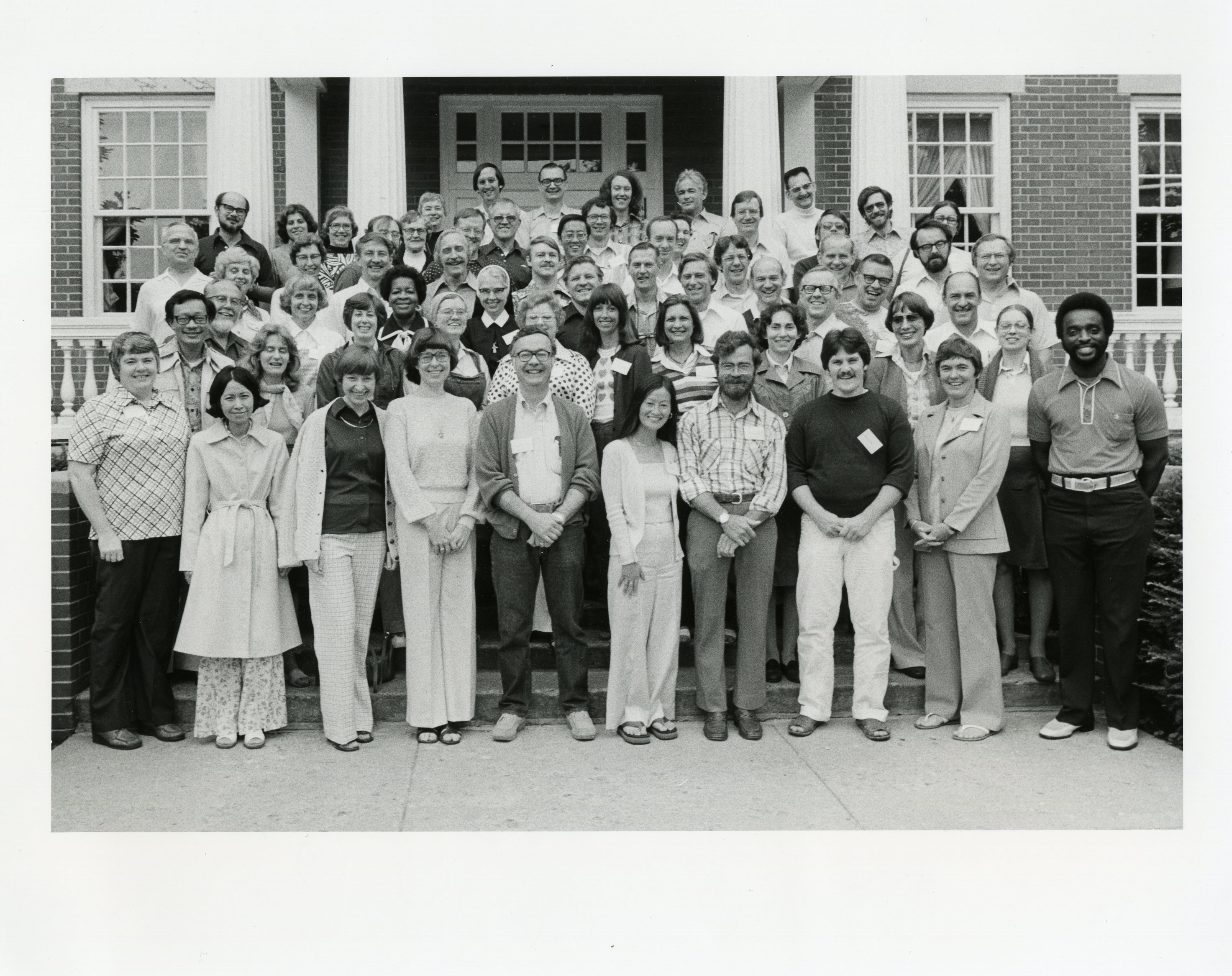