John D. Alexander was the oldest living IU graduate from 1929 until his death in 1931

In a Sincerely, Yours post from July 2016, we introduced you to John D. Alexander, an IU alum who rose through the ranks of the 97th Regiment of Indiana Volunteers to ultimately become Acting Assistant Inspector General of the Second Brigade of the Union Army. His collection was donated to the Archives in 2015 and contains dramatic letters written to his parents as he marched with Sherman’s army to the sea. In a letter from Camp Anderson, Georgia on December 18, 1864, he writes, “My Dear Parents, I am still alive, for which, I can thank the Good Lord.” Not only did Alexander survive the Civil War, he lived long enough to become the oldest living graduate of Indiana University from 1929 until his death on February 27, 1931.

Since the collection was first opened to researchers last spring, the collection has been popular with faculty and students for use in history and folklore classes. The collection provides a great local context to a larger national event, the Civil War.

With the rich research value of the collection, you can only imagine how excited we were to learn that the Archives would be acquiring additional materials to add to the collection. Because Alexander and his wife did not have any children to pass along their belongings to, their materials were separated among close family friends and more distant relatives.

In April 2017, the Archives learned that we would be receiving a scrapbook, a pair of Chevalier Paris binoculars, Alexander’s Union Army Captain shoulder strap insignia, and his Captain’s sword. 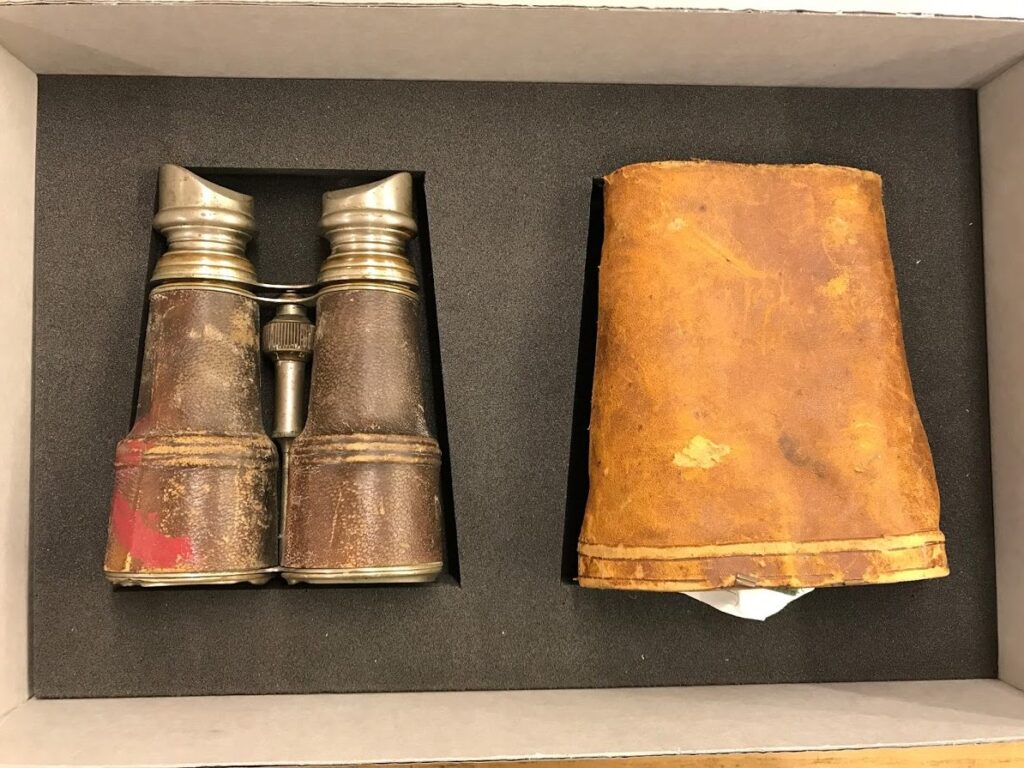 A pair of Paris Chevalier binoculars owned by Alexander with case 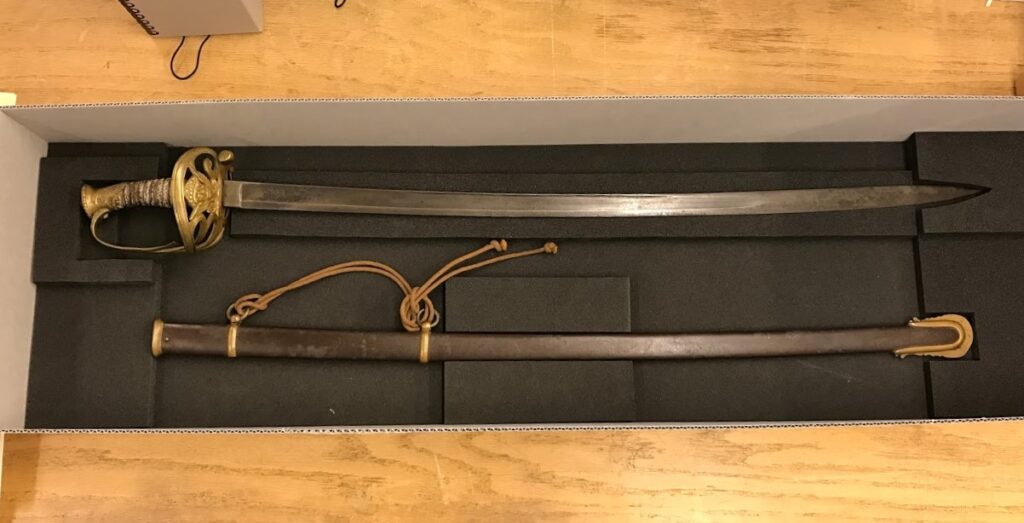 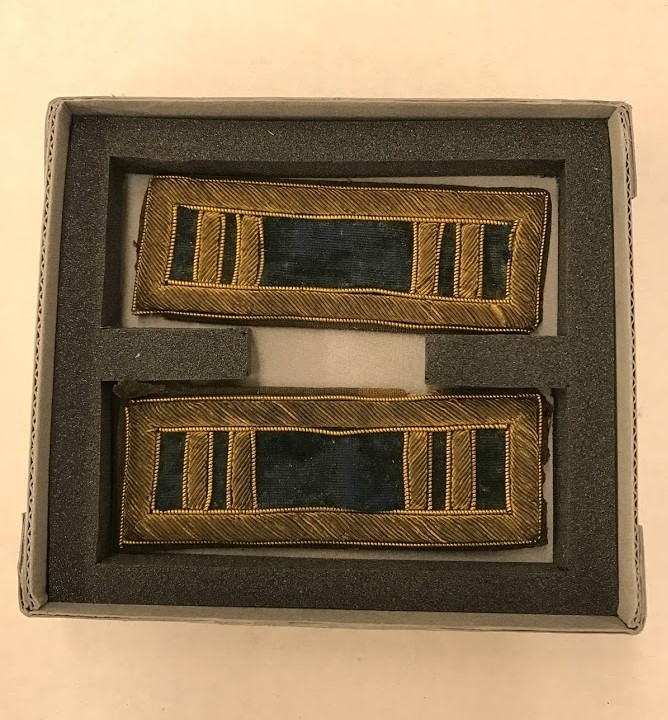 These new additions provide researchers with a deeper connection to the man behind the Civil War letters. In his post-Civil War life, Alexander served as a prosecuting attorney in Greene, Owen, and Morgan counties in Indiana and was the representative of Greene County in the Indiana General Assembly of 1887. He was also highly active in the Grand Army of the Republic, an organization composed of Union Army veterans, and attended nationally encampments in San Francisco, Minneapolis, Des Moines, Chicago, Indianapolis, Louisville, Chattanooga, Toledo, Columbus, Boston, Buffalo, and Atlantic City. He served as State Commander of the Indiana G. A. R. from May 1908 to May 1909.

Alexander’s interest in the G.A.R. and veterans’ issues are reflected in the scrapbook he filled with newspaper clippings about Civil War monuments, G.A.R. encampments, patriotism, and Indiana G.A.R. activities starting in 1907 until the late 1920s. Papers found tucked within the scrapbook also offer a distinct look into Alexander’s life. These pages include correspondence to distant relatives who named their son “John Alexander,” a page from a family Bible detailing birth and death dates, and even Alexander’s personal research regarding George Washington’s potential affairs.

We’ve enjoyed learning more about one of IU’s most distinctive alumni and hope that you will consider a visit to the Archives to see these new additions. The collection is partially digitized and can be viewed here. Please contact the IU Archives if you would like to learn more about the life of John D. Alexander.