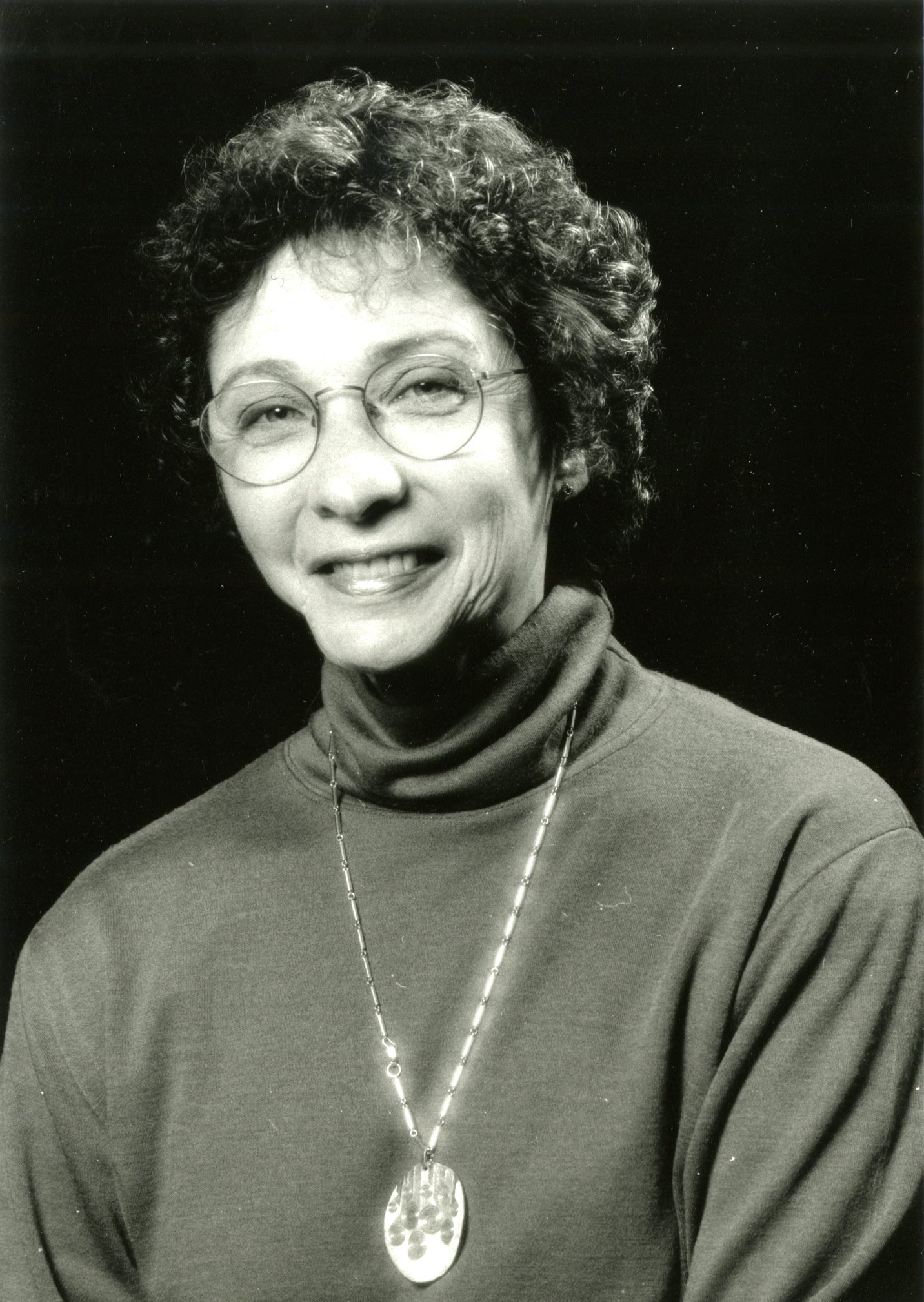 We are happy to announce that the papers of Esther Thelen (1941-2004), former professor of psychology at Indiana University Bloomington and a prominent figure in the field of developmental psychology, are now available for access at the University Archives.

After receiving her undergraduate degree in zoology from the University of Wisconsin in 1963, Thelen took a break from academia to begin her family before beginning graduate studies in zoology at the University of Missouri. It was there that she took a graduate course in animal behavior, which set off a chain of connections that would eventually lead to her impressive tenure as a professor and scholar in the field of developmental psychology. 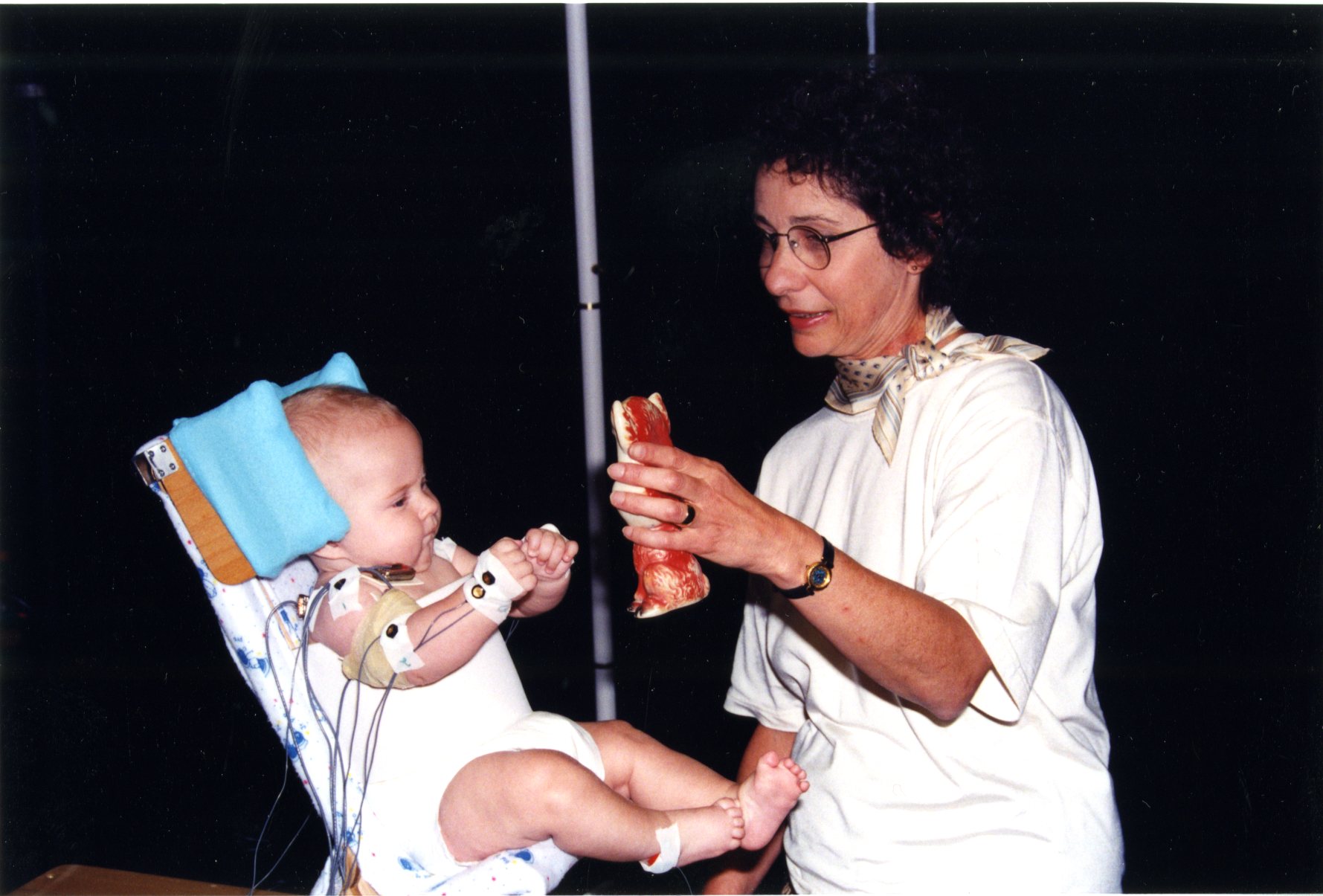 Thelen and a tiny test subject during a study on infant coordination, IU Archives P0078729

While Thelen was conducting a study on the grooming behavior of wasps, the repetitive movements of the wasps reminded her of psychologist J. Piaget’s observation of circular reactions in the movement of human infants. Inspired by this connection, Thelen conducted a descriptive study of 49 different types of repetitive movements in infants, for which she earned her PhD in biological sciences in 1977.

After spending a few years as an assistant professor at the University of Missouri, Thelen came to Indiana University Bloomington as a full professor of psychology in 1985. While at IU, she founded and directed the Infant Motor Development Laboratory, where she and her colleagues studied infant movement, perception, and cognition. With a research output that included three books and over 120 scientific articles and chapters, Thelen made many revelations about infant motor development that influenced scholarship in fields as diverse as pediatric physical therapy, neuroscience, computer science, robotics, and kinesiology. 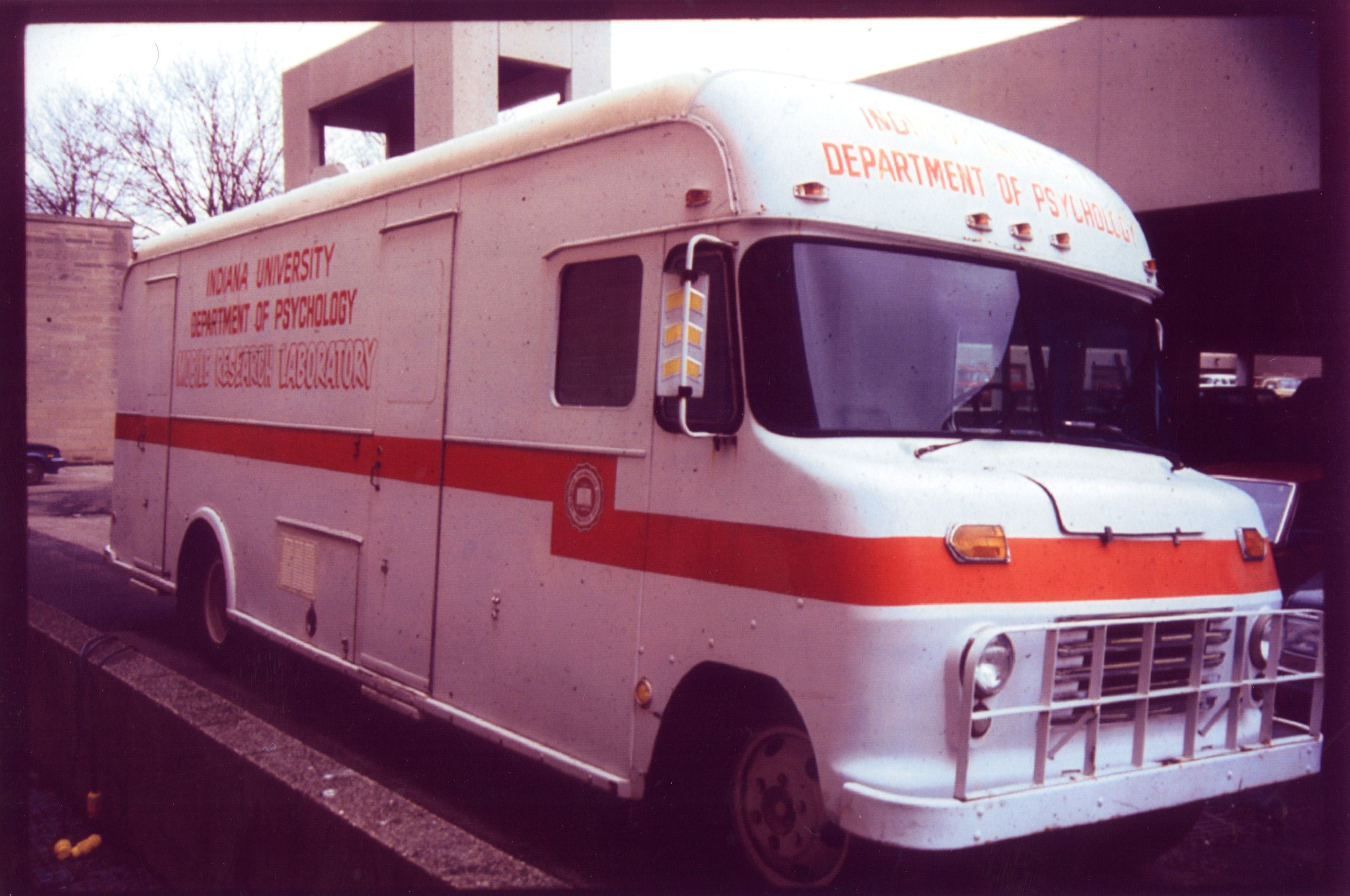 Thelen gave talks at universities, conferences, and workshops all over the world, and her influential work was often featured in national media sources. In this 1993 clip from the PBS program Scientific American Frontiers, the cameras follow along as Thelen and her colleagues take a ride in their “Mobile Research Laboratory,” a bus containing portable equipment essential to their studies of infant movement. This Mobile Laboratory enabled Thelen and her colleagues to travel to the homes of their infant research subjects in order to perform their studies remotely. The clip also shows Thelen working with her subjects in the Infant Motor Development Laboratory on campus.

During her tenure at Indiana University Bloomington, Thelen set a new standard for studying motor control and coordination in infants. Her collection at the University Archives includes materials such as personal files and correspondence; documents related to public speaking appearances, publications, and leadership roles in professional organizations and committees; educational materials from psychology courses taught by Thelen; and materials related to Thelen’s research, including handwritten notes, drafts of studies, and original U-Matic videotapes of research subjects.

To learn more about the Esther Thelen papers 1977-2005 or to view the collection yourself, please feel free to contact the University Archives to set up an appointment.