Warning. Spoilers are found in the post below. They’re mostly for the 8th season of 24 which aired like four years ago, so there’s almost no reason to put a spoiler warning here, but as someone once probably told me, “You never know in life.”, so to all the people who are four years behind on their television-watching, I hereby alert thee to spoilers. By the way, TV-watching is probably the only thing you can get away with being four years behind on, so don’t push your luck. Are you four years behind on your laundry, too? Gross.

We last left Jack Bauer escaping murder after putting the finishing touches on his takedown of a deep-rooted international conspiracy, thereby crossing the final items off his bucket-list for the day. As Mr. Bauer is wont to do, he succeeded in pissing off a handful of folks in the process, and as such, found that it was probably better for everyone that he take a little trip. Thus, closing the book on our 8 days of terrorist fighting, conspiracy-busting action…

Until last May, when we learned from executive producer Howard Gordon that sometimes during dinner, something spectacular can happen. “I had dinner with [Fox Networks Group Chairman and Chief Executive Officer] Peter Rice, who mentioned very off-hand, “Are you doing the [24] movie?”… …He said, “Would you ever think of doing it as a limited series?” I said, “That’s a really interesting idea. I’m coincidentally having dinner with Kiefer on Wednesday” An interesting idea indeed. But apparently not interesting enough. “Over dinner, we both said, “Nah, nah.”’

With the harrowing condemnation of “Nah, nah.”, and with no meals on the horizon for at least 12+ hours, Jack’s saga seemed closed for good.

“Then both of us, the next day, called each other. We just riffed like, “If we both did it, it would be this. What if it’s that?”’ The Wheel of 24 Fortune had begun to spin. Although it has not been confirmed, we can only assume all of this took place during a late breakfast slash early lunch. “Then I went to [20th Century Fox Television CEOs] Dana Walden and Gary Newman, and Dana and Gary said, “Let’s go over to [FOX Chairman of Entertainment] Kevin Reilly.” I just mulled on the idea for a little bit. Literally, she called Kevin, and Kevin said, “Come over!” And they said yes! But I said, “I’ll only do it if Evan and Manny [are involved] — and I can assemble the team.” We’re friends, so I knew their deals were coming up.

With the magical, mysterious power of food, anything is possible.

So what do we know about 24: Live Another Day? The CIA is on the lookout for our good buddy Jack, and the search has led them all the way across the pond, to the United Kingdom. It would seem that the harsh feelings are still lingering as a result of Jack’s season 8 expeditions as the world’s Ramboiest James Bond, or James Bondiest Rambo, depending on your personal preference. And as luck would have it, now-President and former Secretary of Defense and Automobile Diving Gold Medalist James Heller finds himself in town. I smell an assassination plot on the horizon! And apparently, so does Jack, who is concerned about the act-of-war-ishness of the assassination of a U.S. President on British soil. In the spirit of Mr. Bauer’s firm stance against the eruption of World War III, he finds himself with no choice but to intervene. 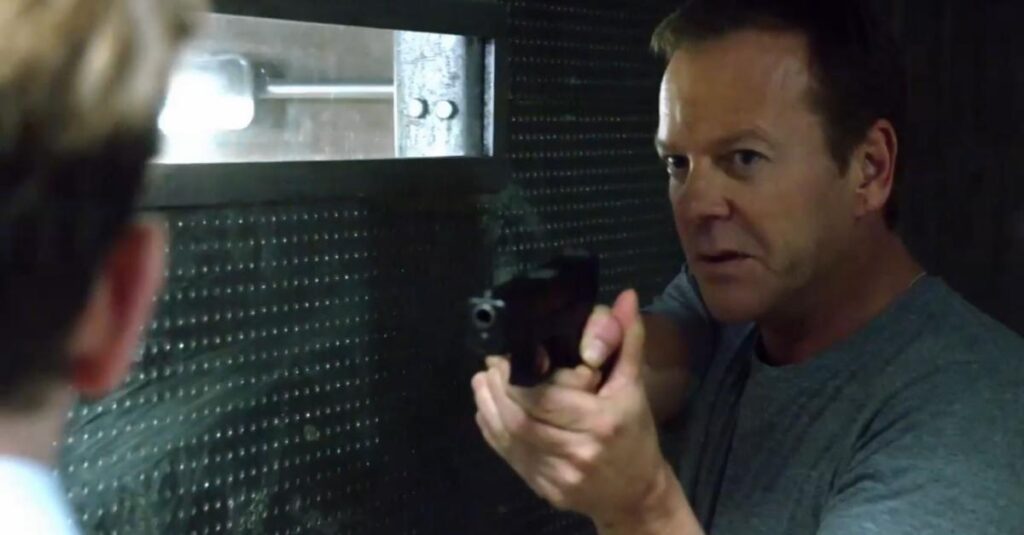 That wall doesn’t have little air-holes in it. Jack is just a very skilled marksman.

Along with these two old chums, a host of other faces, both old and new, will be joining the fray for these new adventures. Tate Donovan is taking a break from his usual TV-gig of TV- defrauding affluent suburban Californians in The O.C. or lending his voice to mythical figures in Disney animated films, and is signing on as Heller’s Chief of Staff, who, coincidentally enough, is married to Jack’s former love interest, Audrey Raines, portrayed by Kim Raver. Let the drama llamas run free. 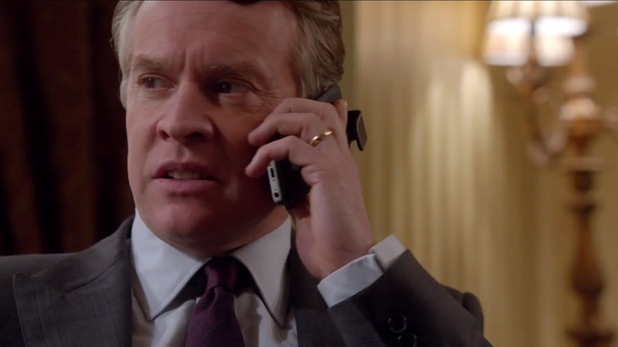 Of course, we can’t forget the return of one of 24’s most beloved cast members, Chloe O’Brien, back on the scene in the wake of troubling times. As revealed in an epilogue to season 8, available on the DVD editions, Chloe’s measures to help Jack escape custody come back to haunt her, and she is arrested by the FBI for aiding and abetting a fugitive. While in prison, Robert Smith exploded on her. She was never the same again. 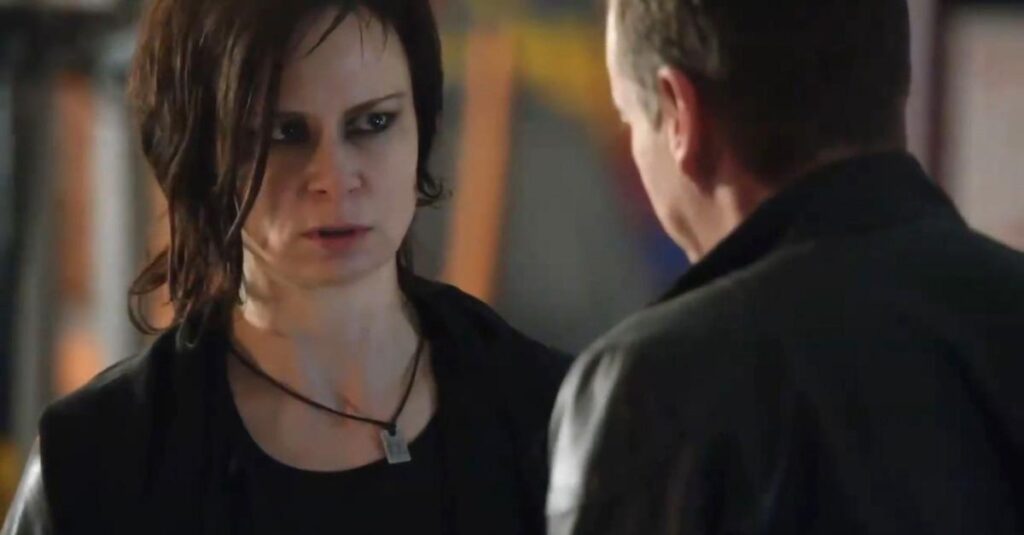 Analyst of computers and infinite woes.

Even still, many questions remain unanswered. Will we be hearing from Kim Bauer? Tony Almeida? Maybe a surprise resurrection? We haven’t heard from David Palmer in a while, and the whole assassinated-in-season-five thing would be an easy thing to write-off.

Even still, where will this new day take the series? Perhaps it’s early to speculate, but does this limited run indicate that even more 24 is headed our way in the future? Maybe that feature film they love to daydream about might actually become a reality. Kiefer Sutherland certainly doesn’t rule it out. Executive producer Howard Gordon doesn’t disagree, though feels a second mini-series is next on the table, if anything.

For now, however, it seems all judgment will be held until dinner reservations can be made.

24: Live Another Day will be premiering on Monday, May 5th at 8 P.M. ET/PT on Fox. While you wait, be sure to check out previous seasons on DVD, right here in the Media and Reserve Services Browsing Collection!