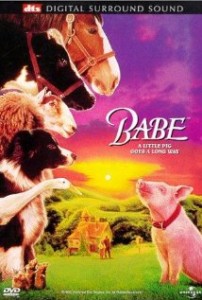 A piglet destined for eventual butchering arrives at the farmyard, is adopted by an old sheep dog, and discovers a special secret to success. 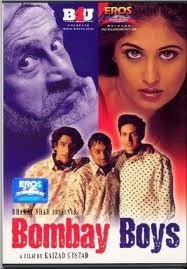 A portrait of modern Bombay seen through the eyes of three overseas Indians, and the insiders they come across during their journey. (image from amazon.com) 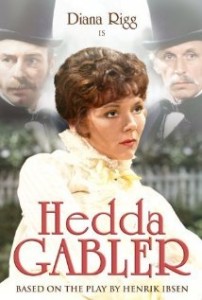 Presents Henrik Ibsen’s play, Hedda Gabler, the story of a woman’s tormented search for self-fulfillment in a world dominated by men. 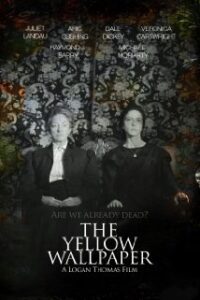 After their daughter’s death, John and Charlotte move to a house in the country where supernatural events begin to take place. 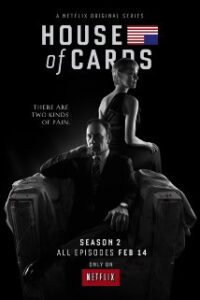 Frank prepares for his promotion to Vice President. Doug tries to erase all leads leading him back to him and Frank. Claire fights back against Gillian. Zoe considers working with Frank again. 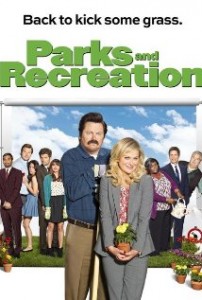 This hit mockumentary looks at the exciting world of local government. Examines the mundane but necessary ways that people interact with their government, and asks why it’s frequently so complicated – standing in line at the DMV, applying for home construction permits, or trying to get the city to fix a pothole. 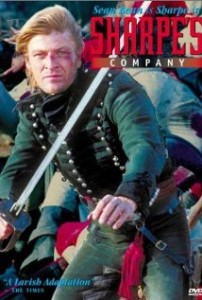 The adventures of a maverick British officer who fights behind French lines in Spain and Portugal during the Napoleonic wars. 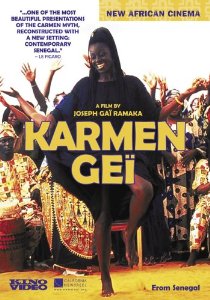 Karmen escapes prison through her lesbian relationship with the warden. She then wrecks the marriage and career of a police corporal by making him her lover and co-conspirator in a smuggling ring. She abandons the corporal who, in a fit of jealous rage, stabs her. Contains much singing and dancing. (image from amazon.com) 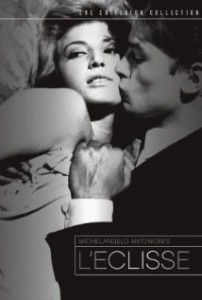 A young woman, after breaking off an affair with an older man, finds herself in Rome and alone. She becomes friends with a young stockbroker, but after he has an accident, she once again finds herself alone. 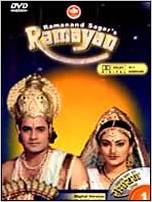 Television series telecast 1986-1988 on the life of Rāma, Hindu deity, based on Ram charit manas by Goswami Tulsidas and Valmiki Ramaayan. (image from amazon.com)

The Making of a Nation: The Political History of Kenya

Through 14 captivating half hour episodes, the series tells the story of the last days of Kenya’s freedom struggle, the turbulent early years of the country’s independence, the dramatic events and the larger than life cast of characters that shaped and continue to shape the destiny of their young nation. (image from kenyapolitical.blogspot.com) 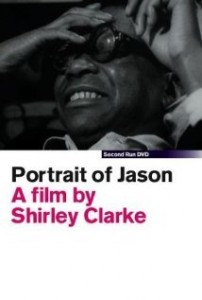 As he reminisces about his life, Holliday discusses his homosexuality and the gay subcultures in San Francisco and New York. He jokes with the off-screen filmmaker and crew and maintains a sense of humor even as he recalls hustling, heroin addiction, and jail time. Holliday also performs for the camera, impersonating female entertainers and movie personalities such as Mae West, Butterfly McQueen, and Scarlett O’Hara in Gone with the wind.

Discusses the political and social importance of baseball in Cuba, with the tension between players who have left Cuba in search of freedom and multimillion dollar contracts and the government that invests heavily in their training with the expectation that they will play for the Cuban National League. (image from pbs.com) 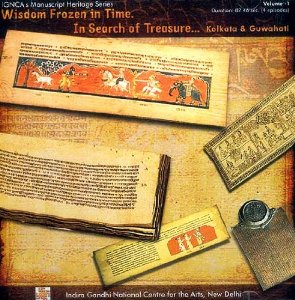