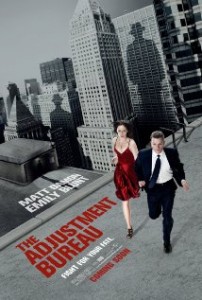 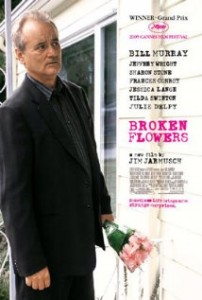 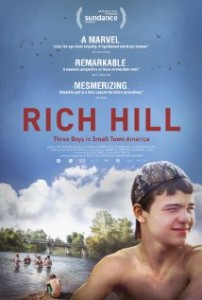 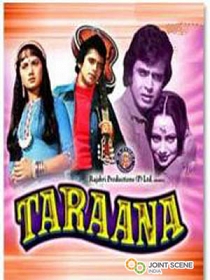 A young doctor is stranded in a village when his plane develops trouble. He meets and falls in love with a beautiful girl, who happens to be the daughter of his blind host. The romance is not liked by the villagers, especially one who is courting her himself. He hatches a plot to drive the doctor out of the village and in the process defiles the girl’s character. (photo from Google image) 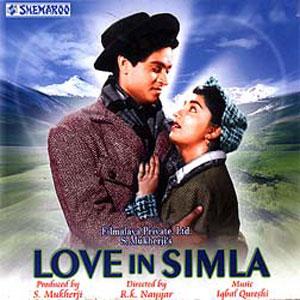 “Sonia, an orphaned teenage girl, treated as a drudge by her rich cousin, in a fit of rage, challenges them that she would make them beg for mercy one day. Under her grandmother’s tutelage, Sonia blossoms into a Cinderella like beauty and falls in love with her cousin’s suitor. This bitter rivalry between the cousins grows to the edge of tragedy with a thrilling climax providing the answer to this story of powerful human emotions”–Container. (photo from Google images) 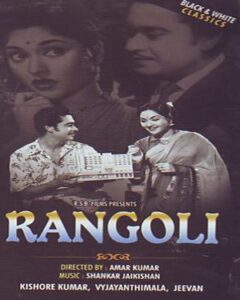 Kishore, the son of rich father, loves a girl, Nimo, whose father Sevakram is a bank manager. The father of Kishore and the father of Nimo agree on a marriage for the couple provided the dahej [dowry] is paid. A work site accident and the possibility of civic corruption throw a serious monkey wrench into the works.  (photo from Google images) 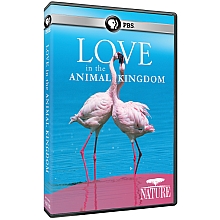 Nature. Love in the Animal Kingdom

Animals compete with everything they’ve got to find and secure a mate. For many, the all-important bonds they share as a couple are what enable the next generation to survive. But can these bonds be called love? (photo from Google images) 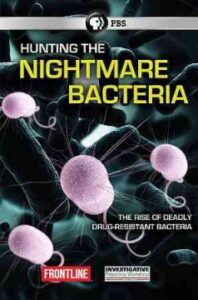 Frontline reporter David Hoffman investigates the alarming rise in hospitals, communities, and across the globe of untreatable infections. Fueled by decades of antibiotic overuse, the crisis has deepened as major drug companies have abandoned the development of new antibiotics. (photo from Google images) 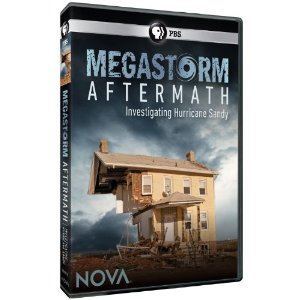 One year after Hurricane Sandy, Nova investigates what we can do to prepare ourselves for the next megastorm, focusing on the flooding resulting from an extreme storm surge and rising sea levels. (photo from Google images) 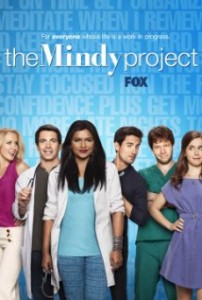 Meet Mindy, a single OB/GYN who wants her life to be like a romantic comedy but just can’t find the right leading man. As she attempts to balance her unpredictable workplace with some truly offbeat dating situations, Mindy soon discovers that the prescription for happiness is filled with comical side effects.