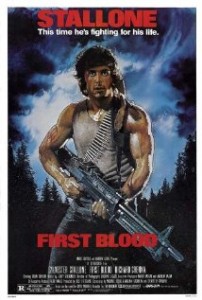 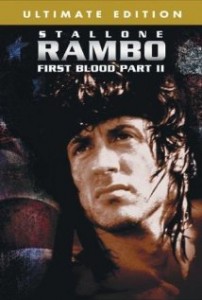 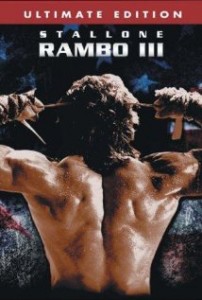 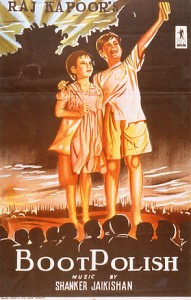 “Story of a brother and sister who abandoned by their father, live life in an Indian squatters’ camp, aided by a friendly cripple who teaches them to work instead of begging.”–IMDb. 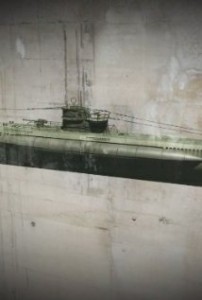 In the quest for world domination, the Nazis built some of the biggest and deadliest pieces of military hardware and malevolent technology in history. Nazi Mega Weapons follows a group of experts on a dark journey through Europe’s mountains, forests and beaches to uncover engineering secrets that have lain hidden for decades and the stories of the men that designed them. 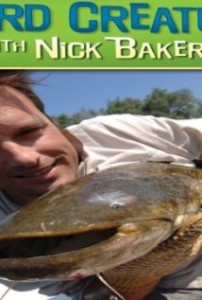 Explorer and biologist Nick Baker travels to exotic locations around the globe following his childhood dream to uncover the craziest creatures of the natural world. Every animal Nick Baker finds is a vivid and fascinating example of how some species have evolved in order to survive in some of the most inhospitable environments on earth. 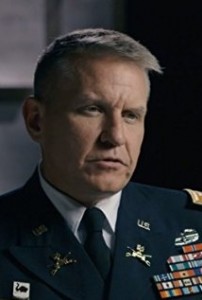 Spied upon by MI19 in a bugging operation of unprecedented scale and cunning, 4,000 German POW’s revealed their inner thoughts about the Third Reich and let slip military secrets that helped the Allies win WWII. 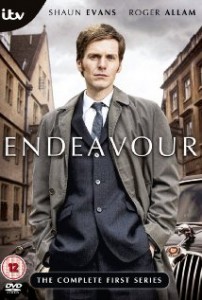 The continuing stories of rookie Constable Morse. The young Endeavour Morse is on the case, before his signature red Jaguar, but with his deductive powers already running in high gear.