What could the producers of Gossip Girl buy if they didn’t spend all their money on clothes?

This weeks game is hosted by “Consumerism, isn’t it grand.”

1) Blair Waldorf’s standard dress-bag-shoes ensemble costs between $1,850 to $4,800. The headbands she wore in the first few seasons cost upwards of $200 each. (all prices come from buddytv.com)Let’s say, on average, she wears 2.5 ensembles per episode. There were 121 episodes. So, in total, GG spent ~$1,005,812 on Blair’s costumes. What could they buy with that money? 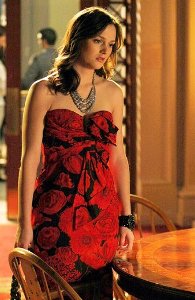 2. Serena van der Woodsen’s standard outfit combination costs between $800 and $6000 (information from wornontv.net). On average, it would seem like her clothes cost ~$1800. Just one of her dresses in a “casual clothing” scene cost $895. Let’s say on average, she wears 2.5 ensembles per episode. So, in total, GG spent ~$544,500 on her clothes. What could they buy with that money? 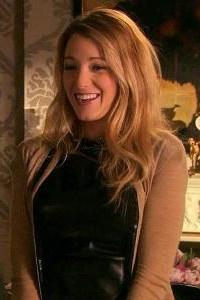 3. Lily van der Woodsen spent on average $2,234 on her dress-bag ensembles (information from buddytv.com). Lily also appeared in all 121 episodes (according to IMDB). So on average (not including shoes or jewelry), GG spent ~$675,785 on her clothes. What could they buy with that money? 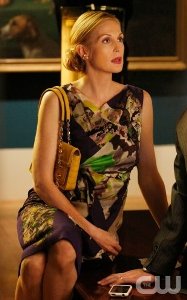 Don’t have that type of money? Me neither. But,  you can still come down to M&RS to check out movies for free. Why not check out Boardwalk Empire or Freaks and Geeks to see how people used to dress. Or check out Heathers, the original insiders/outsiders high school movie (that last sentence is probably not a fact, but it is still a great movie!).