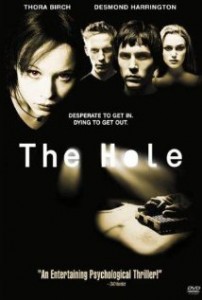 Liz Dunn and three of her prep school friends decide to hide in a long-abandoned bomb shelter to party and hang out. But when someone locks them in, anxious hours turn into desperate days and their spontaneous adventure turns into a bloody fight for survival. 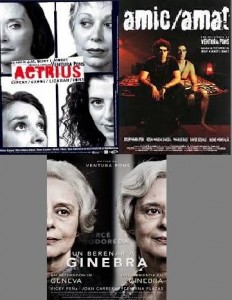 Actrius: A young drama student interviews three great actresses: an international diva, a television star and a dubbing director, and she discovers, in their memories, the grandeur and the misery of theatre.

Amic/mat: A mature and ill man, a medieval literature professor, has gone over his personal life and has decided, amongst his doubts, what he wants to leave others once he passes away.

Un berenar a Ginebra: In 1973, towards the end of the Franco regime, the famous Catalan writer Mercè Rodoreda bumped into the literary critic Josep Maria Castellet in Geneva where she lived exiled and she invited him to tea at her house. The writer was a most discrete person and maintained everything that concerned her wrapped in secrecy. Indeed she herself had become a secret or perhaps, even a maker of secrets. However that afternoon, strangely, she opened up and shared many intimacies. 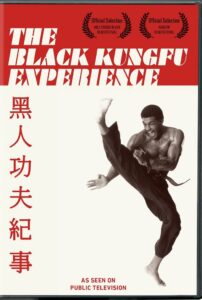 The Black Kungfu Experience traces the rise of black kungfu in the United States in the 1960s and 1970s to the martial arts scene of today. 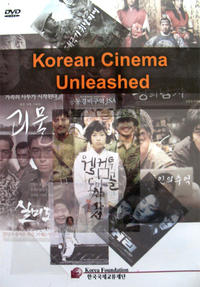 This film documents the history and development of Korean filmmaking through these topics: 1. Melodramas: Korean sensibilities; 2. Grand theme of Korean cinema: a nation divided; 3. The artists of Korean cinema.