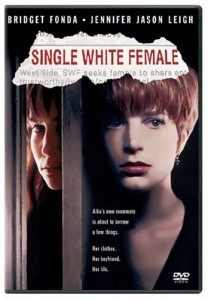 A young woman takes a roommate who seems to be working out well, until she discovers the roommate is beginning to take over her personality and life. 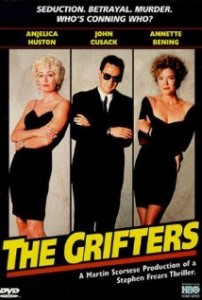 Three con artists walk on the razor’s edge of life. Lilly has decided it’s time to get out, and wants her son out, too. But Roy has fallen for sleek Myra, who wants him for her partner. 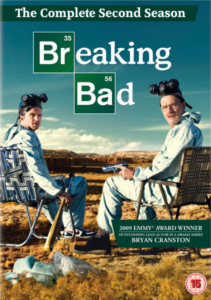 A chemistry teacher diagnosed with a terminal lung cancer teams up with his former student to cook and sell crystal meth. 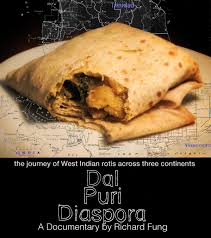 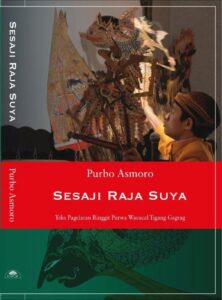 A terrifying and evil king is terrorizing the world–taking over countries, imprisoning just and popular kings, and ravaging havoc on communities around the world. The heroic Pandhawa family of five brothers craft a plan together with Kresna to put on a very special ceremony of offerings that will help forge peace in the world.

Story of Ratan who sacrificed his whole life to take care of his three brothers as he had promised his dying father he would. 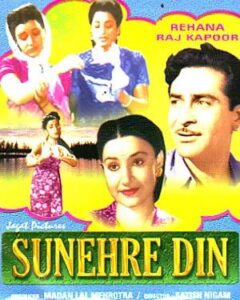 Premendra is a popular singer on All India Radio. Renu is a girl from the middle class. She and her two rich friends Asha and Lata are Premendra’s fans and decide to visit him at the radio studio one day. Premendra and Renu meet outside the studio and she falls in love with him without knowing his identity. Inside the studio, the girls are introduced to an old musician, Bedi, as Premendra. When they discover the truth, Asha begins to fall for Premendra, who is soon pressured by his father to marry her. When Asha later realizes that that Premendra is actually in love with Renu, she yields and sacrifices her love, allowing the lovers to unite. 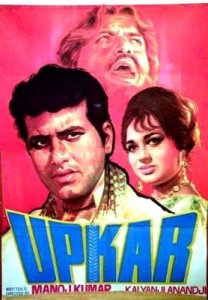 Drama following the disparate lives of two brothers from rural India. Bharat willingly sacrifices his future and toils hard on his family’s farm so that his brother Puran can get a decent education. When Puran returns from his studies, he succumbs to the influence of a scheming uncle and demands half of his family’s property. Rather than divide the land, Bharat gives all of it to his brother and joins the army. Meanwhile, Puran also deserts the village and lives a comfortable but dishonest life as a hoarder of illegal foodgrain in the city.

…And many more Bollywood classics!