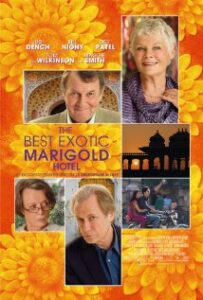 “When seven cash-strapped seniors decide to ‘outsource’ their retirement to a resort in far-off India, friendship and romance blossom in the most unexpected ways.”–Container. 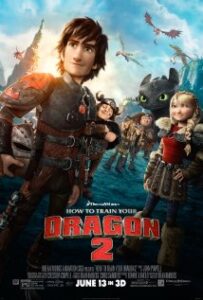 How to Train your Dragons 2

While Astrid, Snotlout and the rest of the gang are challenging each other to dragon races, Hiccup and Toothless journey through the skies, charting unmapped territories and exploring new worlds. When one of their adventures leads to the discovery of a secret ice cave that is home to hundreds of new wild dragons and the mysterious Dragon Rider, the two friends find themselves at the center of a battle to protect the peace. 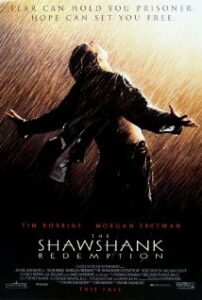 Two convicts, one white and one black, never give up the dream of freedom, and together they turn hope and Friendship into an uplifting bond no prison can ever take away.. 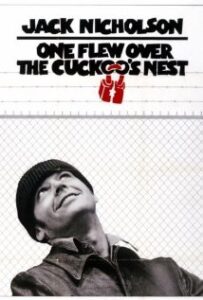 One Flew Over the Cuckoo’s Nest

Tells the adventures of a free-spirited mental ward inmate whose rebelliousness pits him against the repressive head nurse, and whose charm wins him the loyalty of his fellow inmates. 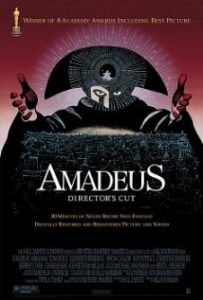 Views the life and music of Wolfgang Amadeus Mozart through the memories of an envious rival, Salieri. 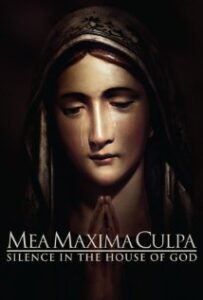 Mea Maxima Culpa: Silence in the house of God

Investigates the secret crimes of Father Lawrence Murphy, a Milwaukee priest who abused more than 200 deaf children in a school under his control. The film documents the first known public protest against the pontiff himself. The investigation helped uncover documents from the secret Vatican archives that show the Pope, who must operate within the mysterious rules of the Roman Curia, as both responsible and helpless in the face of evil.

Unravel the mystery, science and art of ratings for TV, radio and the Internet. This program is a valuable instructional aide for mass communications and media instructors. Topics covered in the program include: early rating systems, Nielsen equipment, methodology, reports, adapting to industry changes, Arbitron Company, other ratings services, measurement calculation, how ratings are used, audience and other forms of feedback, financial issues and the future with the Internet. 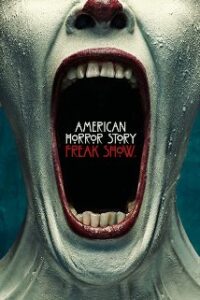 Step inside a madhouse of horror and experience the chilling new incarnation of TV’s most daringly provocative series. The sins of the past haunt the present at the notorious Briarcliff home for the criminally insane, ruled with an iron fist by Sister Jude. Forbidden desire and terrifying evil lurk around every corner, from alien abduction to demonic possession to a skin-wearing psychopath known as ‘Bloody Face.’

*All Photos from IMDB unless otherwise noted*