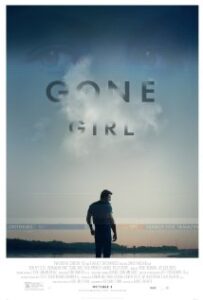 On the occasion of his fifth wedding anniversary, Nick Dunne reports that his wife, Amy, has gone missing. Under pressure from the police and a growing media frenzy, Nick’s portrait of a blissful union begins to crumble. Soon his lies, deceits and strange behavior have everyone asking the same dark question. Did Nick Dunne kill his wife? 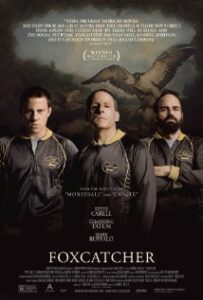 Based on true events, the dark and fascinating story of the unlikely and ultimately tragic relationship between an eccentric multi-millionaire and two champion wrestlers. 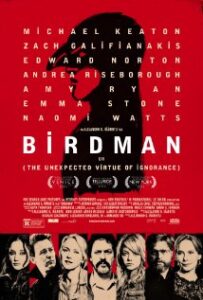 A black comedy story of an actor famous for portraying an iconic superhero as he struggles to mount a Broadway play. In the days leading up to opening night, he battles his ego and attempts to recover his family, his career, and himself. 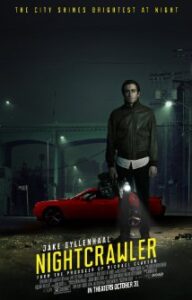 A pulse-pounding thriller set in the nocturnal underbelly of contemporary Los Angeles. Jake Gyllenhaal stars as Lou Bloom, a driven young man desperate for work who discovers the high-speed world of L.A. crime journalism. Finding a group of freelance camera crews who film crashes, fires, murder and other mayhem, Lou muscles into the cut-throat, dangerous realm of nightcrawling, where each police siren wail equals a possible windfall and victims are converted into dollars and cents. 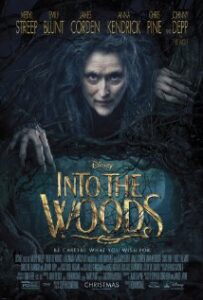 A modern twist on several of the beloved Brothers Grimm fairy tales, intertwining the plots of a few choice stories and exploring the consequences of the characters’ wishes and quests. This humorous and heartfelt musical follows the classic tales of Cinderella, Little Red Riding Hood, Jack and the Beanstalk, and Rapunzel, all tied together by an original story involving a baker and his wife, their wish to begin a family and their interaction with the witch who has put a curse on them. 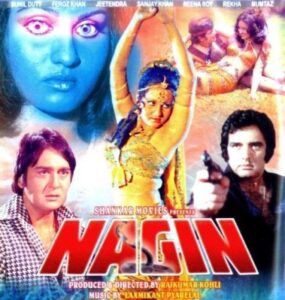 Two Adivasi snake-charming tribes are in bitter conflict for some local economic rights. The daughter of the Nagi tribe’s chief, Mala, vows to kill the son of the Ragi tribe’s chief, Sanatan, as revenge for him killing a Nagi spy. Yet when they meet, love blossoms in this early-Bollywood Romeo-and-Juliet musical. (image from topicsconnect.com) 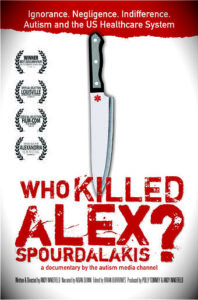 This unprecedented documentary captures the events that precipitated the murder of a Chicago teen. Filmed in the months leading up to his murder, the film shows what and who actually contributed to his death. Alex’s tragedy tells a story of our time: the systemic failure of the US healthcare system to treat autism as a medical disease rather than a psychiatric oddity.(image from autismmediachannel.com)

*All images from IMDB unless otherwise noted*