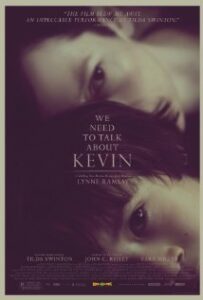 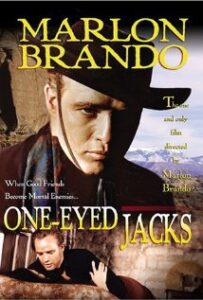 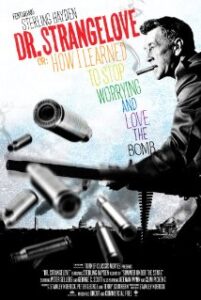 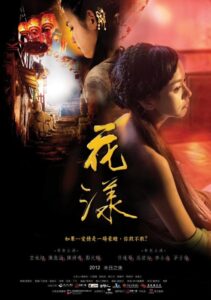 The tale of twin courtesans set on a floating island that is protected by a gang of pirates.(photo from photobucket.com) 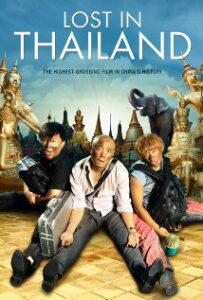 Rival Chinese businessmen embark on a race to track down their boss in Thailand in order to secure his signature for a patent. Their trip is waylaid by a tourist who is eager to explore the country. 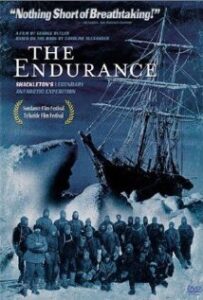 In August, 1914, Sir Ernest Shackleton, renowned explorer set sail with 27 men on his ship The Endurance. His plan was to be the first expedition to cross the Antarctic continent. Marooned on four feet of ice, in over 8,000 feet deep water, Shackleton and his crew survived some 635 days and nights, without proper shelter or rations, enduring the harshest conditions imaginable. 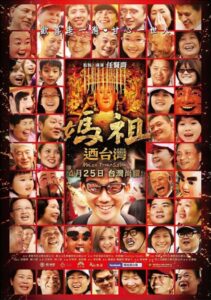 Documentary describing the Taiwan procession of the sea goddess Mazu, who annually leaves her home in the north and tours the rest of the island for eight or nine days before returning home again. She is accompanied on her journey by many pilgrims. 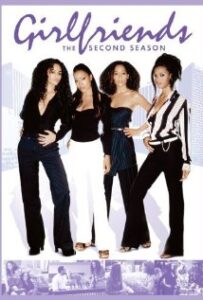 Joan, Lynn and Maya are the sexiest and most sophisticated girlfriends in L.A. The three are at pivotal and life-changing crossroads. While Joan’s plans for a fairytale wedding are derailed, Lynn’s singing career begins to blossom, and Maya considers adopting a baby. As they face their future, the three support one another as only real girfriends can. 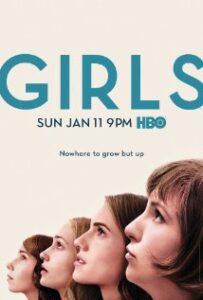 Hannah and Adam are now in a committed relationship and the two are settling into a newfound domesticity in Hannah’s apartment. Hannah is also working on her writing career and concentrating on delivering her eBook to her eccentric publisher. Marnie is adjusting to life after a sudden and traumatic breakup with Charlie. Nearing graduation, newly single Shoshanna masterminds a plan to create a healthy (at least on paper) balance between partying and her studies. And, continuing her streak of disrupting the lives of those around her, Jessa resurfaces and strikes up an ambiguous friendship with a flamboyant father figure.