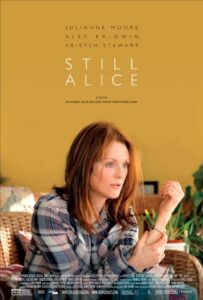 A linguistics professor and her family find their bonds tested when she is diagnosed with Alzheimer’s Disease. 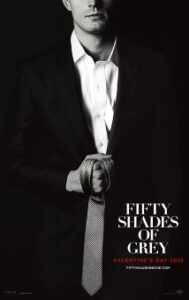 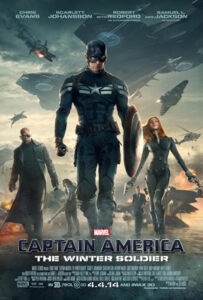 Captain America teams with the Black Widow and a new ally, the Falcon, in a fight for the future of mankind. 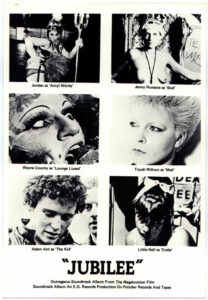 When Queen Elizabeth I asks her court alchemist to show her England in the future, she’s transported 400 years to a post-apocalyptic wasteland of roving girl gangs, an all-powerful media mogul, fascistic police, scattered filth, and twisted sex. 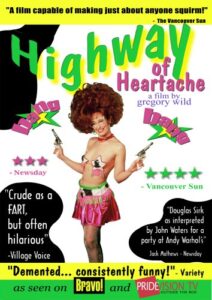 Second-grade dropout Wynona-Sue Turnpike, finds herself in a tough situation after shooting her unfaithful huband, so she breaks out in song with ‘I’ve Got a Ring on my Finger and a Stiff on my Hands’ and promptly heads towards Nashville in search of country music stardom. 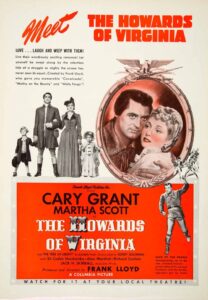 The Howards of Virginia

Romantic adventure set during the turbulent years of Colonial and Revolutionary America about a conservative bride and her democratic husband who are forced to choose between their love for each other and their political beliefs. 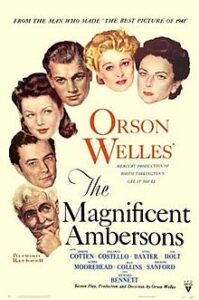 George Amberson becomes horrified when his recently widowed mother rekindles her relationship with the wealthy Eugene Morgan, who she left decades earlier in order to marry George’s father. As George struggles to sabotage his mother’s new romance, he must deal with his own romantic feelings for Morgan’s daughter and the consequences of his meddling as his once great family falls into ruin due to his machinations. 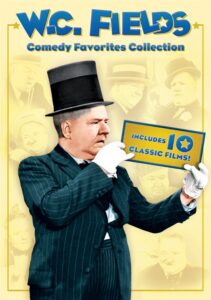 From his early days on stage in vaudeville and Broadway through his live appearance on radio, W.C. Fields created an iconic persona that has never been matched. The comic genius of Fields is best captured forever in his body of films that highlight his notoriously sarcastic quick wit and slapstick routines. In these ten films, see W.C. Fields at his best. 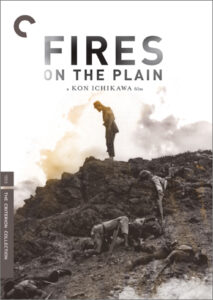 Fires on the Plain

Denied hospital treatment for tuberculosis and cast off into the unknown, Private Tamura treks across an unfamiliar Philippine landscape, encountering an increasingly debased cross section of Imperial Army soldiers, who eventually give in to the most terrifying craving of all. 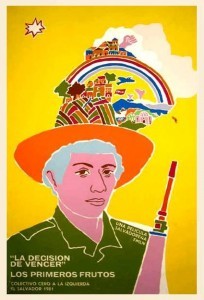 Filmed in the area of El Salvador controlled by Frente Nororiental Francisco Sánchez, part of the Ejercito Revolucionario del Pueblo ERP, this documentary reports on five guerrilla groups which were part of the Frente Farabundo Martí of the Liberación Nacional FMLN. It focuses on their domestic life, adult and child education, recreations, as well as scenes of combat. 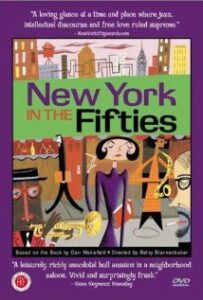 New York in the Fifties

New York in the Fifties is the story of a unique time and place, when New York was the hotbed of new artistic expressions, free love, drinking, hot jazz, and radical politics. The film combines archival footage of New York with interviews and footage of icons of the day: Kerouac, Ginsberg, Baldwin, Mailer, Basie, etc. Offering modern day perspective and reminiscences are writers, actors, and artists such as Joan Didion, Robert Redford, Nat Hentoff, Gay and Nan Talese, John Gregory Dunne, William F. Buckley, and Calvin Trillin, all part of the rich cultural and artistic scene of the time. 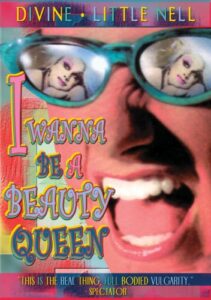 I Wanna Be A Beauty Queen

A filmed record of the 1978 “Alternative Miss World” beauty pageant held in a circus tent on Clapham Common in South London.