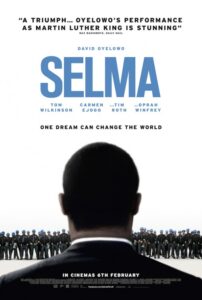 A chronicle of Martin Luther King’s campaign to secure equal voting rights via an epic march from Selma to Montgomery, Alabama in 1965. 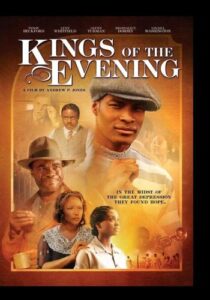 Kings of the Evening

After two years in jail, Homer Hobbs returns to his bleak urban home during the depths of the Great Depression. With no job, no prospects, and no hope, Homer finds a kinship with four strangers. On Sunday nights, in a dingy hall, the men of the neighborhood piece together the finest attire their meager lives can beg, borrow, or steal to compete in an unusual fashion contest. 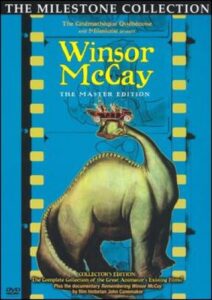 Winsor McCay was the first master of animation and one of its greatest and most influential artists. His creations — Little Nemo, the intrepid traveler in slumberland, and the mischievous Gertie the Dinosaur — were bona fide movie stars who continue to astonish audiences today. 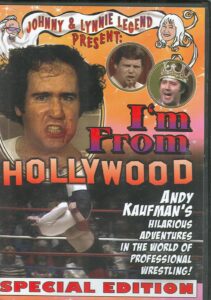 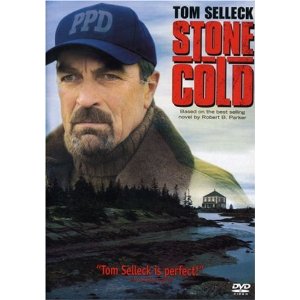 Stone is a quiet chief of police in a cold, gray, seaside town. When a serial killer strikes, this tough cop is in the thick of it. Add his girlfriend, an ex-wife and a sexy defense attorney, and things really heat up. 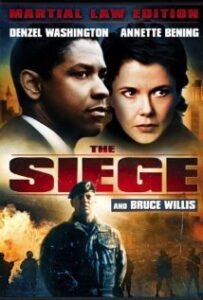 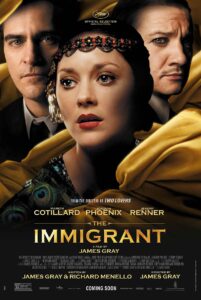 1921. An innocent immigrant woman is tricked into a life of burlesque and vaudeville until a dazzling magician tries to save her and reunite her with her sister who is being held in the confines of Ellis Island. 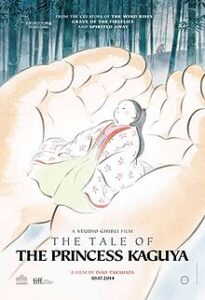 The Tale of the Princess Kaguya

Found inside a shining stalk of bamboo by an old bamboo cutter and his wife, a tiny girl grows rapidly into an exquisite young lady. The mysterious young princess enthralls all who encounter her, but ultimately she must confront her fate, the punishment for her crime. 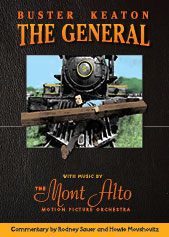 The Mont Alto Orchestra is a five piece chamber ensemble that revives the repertoire of silent film orchestras heard in movie theaters before 1929. Mont Alto is renowned for using historic music and techniques to create sensitive and effective silent movie scores. 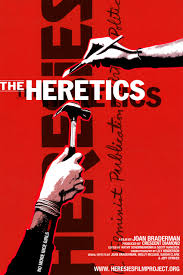 Uncovers the inside story of the Second Wave of the Women’s Movement. Joan Braderman, who joined the group in 1975 as an aspiring filmmaker, reconnects with other members of a New York feminist art collective which was active from 1977-1992 in lower Manhattan. This first person account focuses on the Heresies Collective as a microcosm of the larger international Women’s Movement. The film describes how thousands of small intimate groups of women met together to consider their situation–as women in a man’s world–and to devise strategies for unlocking their potential.