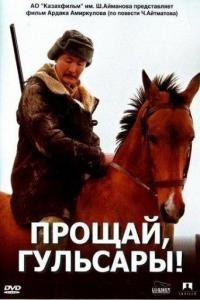 Tanabay is a proud Kazakh war hero and loyal Communist who is pressured into taking a position as a herdsman in a collective farm in the Stalinist era after WWII. The pride and joy of the collective is a beautiful stallion named Gulsary. After Gulsary wins a race, the new commissar of the collective lays claim to the beloved and headstrong horse, which leads to a battle of a wills. Tanabay and Gulsary are both punished and separated for their refusal to bend to the rules of the Stalinist era.–IMDB 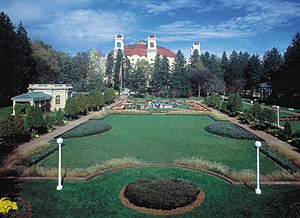 West Baden Springs: Save the Century

Follows the history of the West Baden Springs Hotel, from its construction in 1902, though the years as a playground for the wealthy and elite, to its closing due to the Depression, its subsequent use as a Jesuit seminary and a college campus for Northwood Institute, to its eventual restoration beginning in 1996 to an unequaled architectural gem and historic Indiana landmark. 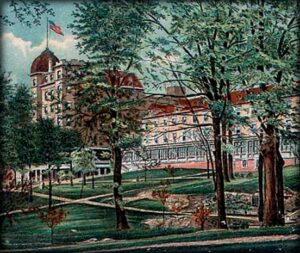 Chronicles the hotel’s history and recent restoration through photographs and rare archival film. Examines the edifice and culture that Thomas Taggart built around the hotel’s mineral springs, and follows the days before the Depression, the convention years that followed, and the hotel’s eventual decline.