If you are in the market to expand your knowledge of the German language then look no further. 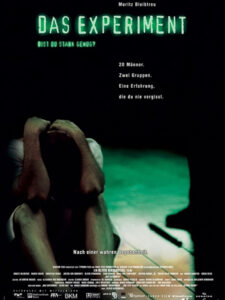 This film released in 2001 was inspired by the Stanford Prison Experiments conducted in 1971. Das Experiment gives a glimpse on the psychological effects of becoming a prisoner or prison guard. The film does have scenes of brutality and psychological torture therefore; watch at your own discretion. 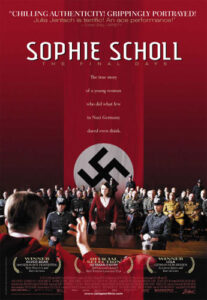 This film released in 2005 is about the last days of Sophie Scholl. Sophie Scholl born in 1921 was a member of the anti-Nazi resistance group White Rose. White Rose was founded by students at the University of Munich whom used non-violent means to oppose the Third Reich. The Last Day has superb acting and should not be missed.