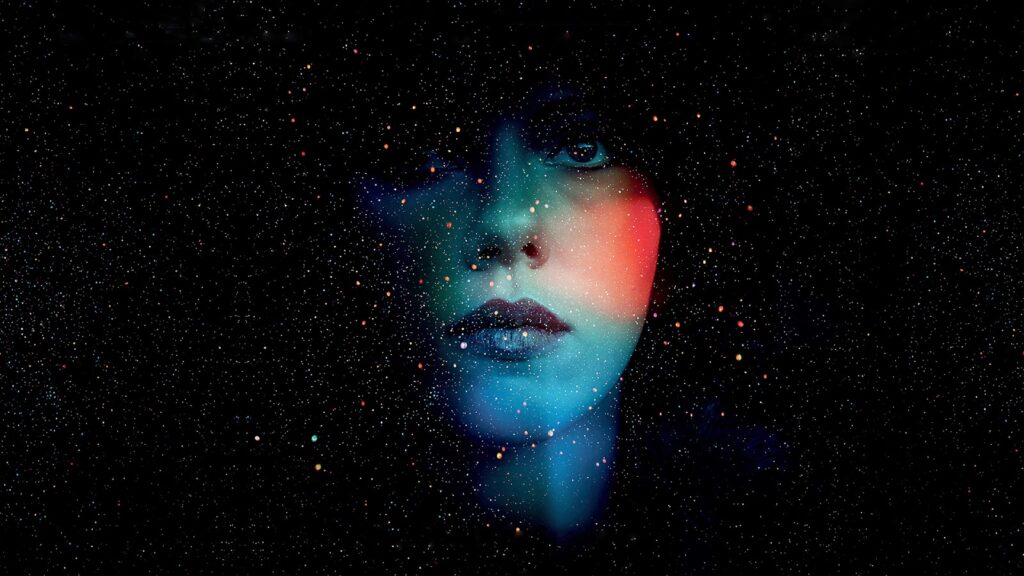 This film was directed by Jonathan Glazer, and is loosely adapted from Michel Faber’s 2000 novel by the same name. The key is “loose” adaptation. I was personally excited to watch this film as the novel was part of what made me decide to become vegetarian, however, this aspect is eliminated in the film.  It tells a story of a mysterious woman who drives along the Scottish highways picking up lonely men. The mysterious woman is also helped by a mysterious man riding a motorcycle? The film follows the woman closely as she invites many men into her very creepy looking van. Mysterious.

I can admire the film for it’s beautiful scenery and camera work , however, I was a little disappointed that this film was even tied to the novel at all. By using the same title, many strong themes and messages are called to the surface that were not delivered clearly for the same audience. Themes dealing with factory farming, environmental decay, and big business don’t seem to be covered here. Michel Faber has a talent for creating complex, moving works of fiction that deal with a lot of meaningful issues under the surface (or under the skin) so I was disappointed this film didn’t share the same messages as the novel. However, it does move beyond the novel in an interesting way that took a few viewings to completely etch out.

By choosing to focus on an alien’s perspective of the human world, and only through a female protagonist, Jonathan Glazer was able to touch on themes of sexism and isolation in a very unique way. The film dives deep into personal questions about humanity and mercy, explored through long, slow, shots of each scene and an ambient, beautifully destructive soundtrack perfectly capturing the terrifying emotions experienced in the film. The role of sound in this film is very important to creating the type of experience I think the director was aiming for, especially if it were an alien interpreting the human world for the first time. Both works of Under the Skin are simply a different side to the same dice, and in my opinion, still worth experiencing.