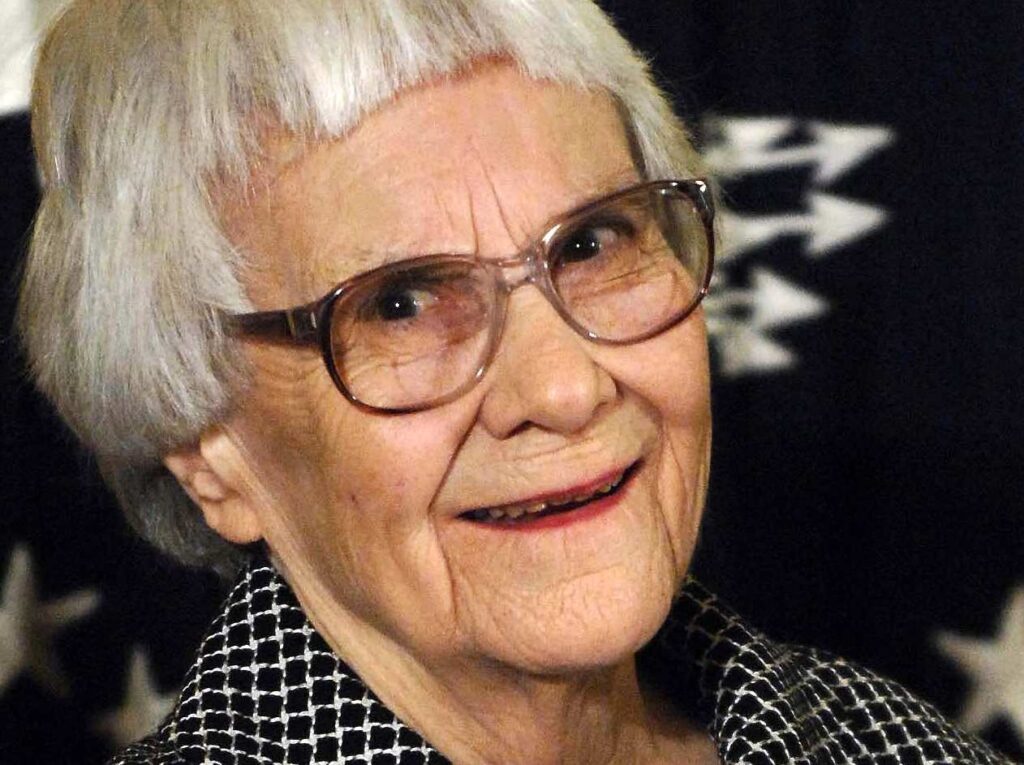 Many of us were required to read her novel as a part of our middle school curriculum and fell in love with its main character, little Scout Finch. However, few people know of her passing away last week. Harper Lee is the woman responsible for the award winning To Kill A Mockingbird. The novel was published in 1960 and won the Pulitzer Prize the following year. In 1962, the movie version was released on Christmas Day. Lee, herself, was the film’s producer.
For those of you that have never had the pleasure of reading the novel or watching the film (which I highly recommend), it is based around the Finch family. Atticus Finch, the father, is a lawyer in the story’s town of Maycomb, Alabama. The town is like many in that area during 1930s, racially divided. He agrees to defend an African American man who has been accused of raping a Caucasian woman. He is encouraged by many not to defend the man but does so anyone.
If interested, come down to Media Services and check it out for yourself, it’s part of our collection! (http://www.iucat.iu.edu/catalog/4160236)
-QN