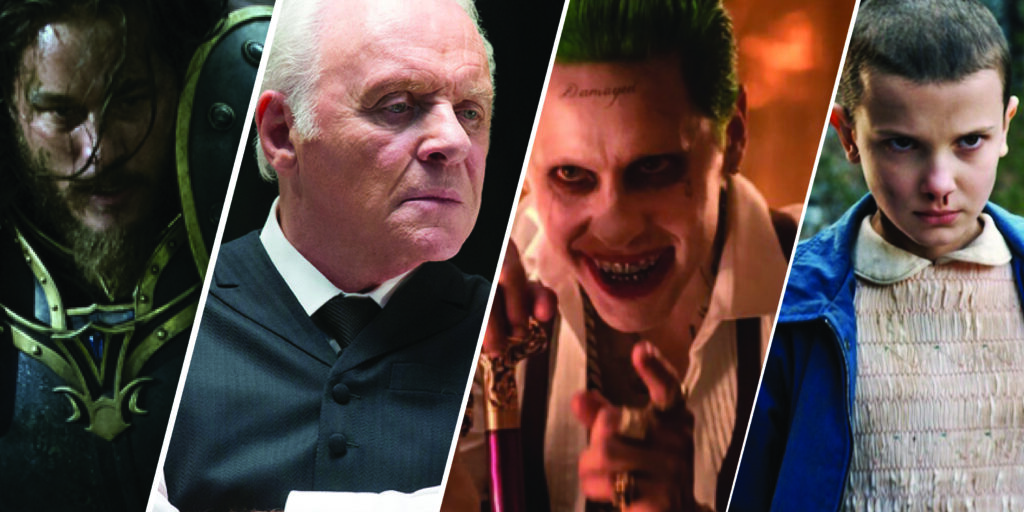 2016 has now become, to many, a terribly disappointing year in cinema. There are only a handful of films that have genuinely (and positively) surprised people, as well as garnering a respectable amount of buzz… but of all the films that have had a lot of excitement surrounding them… almost all of them have either flopped or been seen as just “bad movies”.

On the other hand, it seems that television shows, mainly streaming shows on Netflix or other original series, have grown to become popular and well-received, even after just one season. It’s almost as if TV is surpassing film in quality of story this year. Of course, there are, and always will be, exceptions to any rule, but I’d say there have been many more disappointments in film than TV this year, and many more surprises in TV than in film… 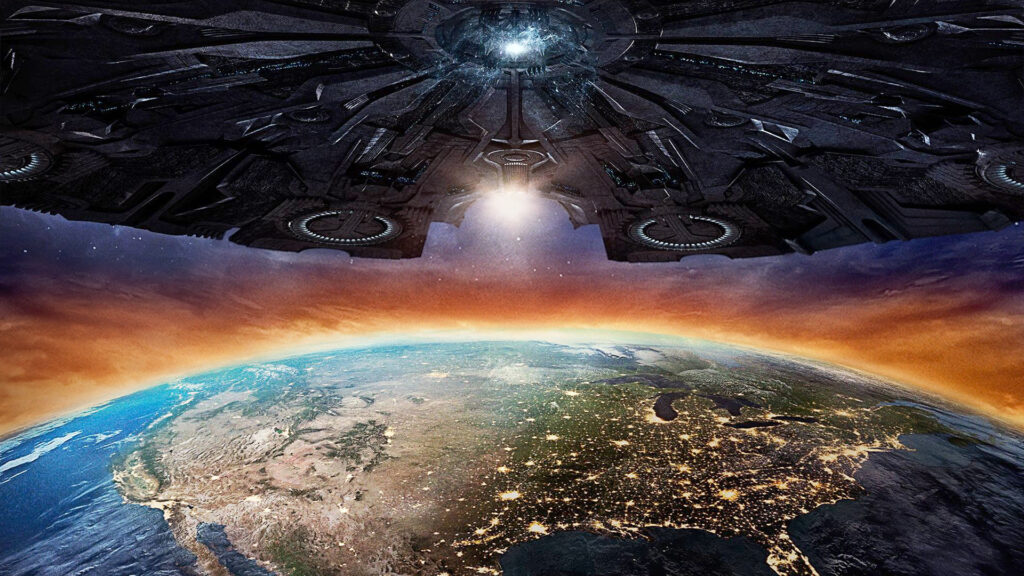 Before this gets started, know that however many bad movies and shows are released, know that Media Services has quality entertainment everywhere you look; come visit to see some great shows and films from this year, such as Eye in the Sky, Everybody Wants Some!!, 10 Cloverfield Lane, Game of Thrones, etc!

Below is a list of five of some of the most disappointing films from this year, so far. This is not a list of the “worst” films, but rather a list of films that did not live up to the hype that the marketing (or the cast/filmmakers) built around the film. 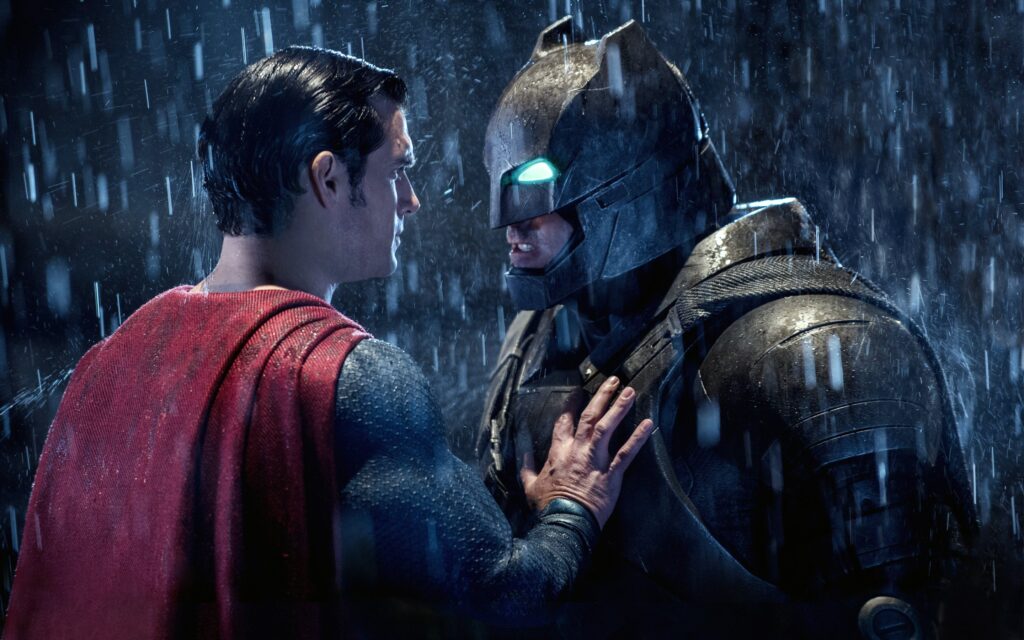 Some of the Most “Disappointing” Films This Year…

Notice, if you will: all five of these films are either sequels, spinoffs, or remakes, which is probably why so much hype was built around them. Aside from Ghostbusters, all of these films are either the return for a popular franchise that has been dormant for some time, or was a sequel with a lot of promise, and they are all big-budget-blockbusters. So why did they disappoint?

It seems as though studios are pushing the amount of films they make a year to maximize profits, but they are not pushing the quality of films with as much priority, which ironically minimizes profits. Either way, all five of these films will soon be forgotten (maybe). Of course, it’s still too early to say that all of 2016 was a disappointment, but summer 2016 has definitely let cinemagoers down. Even Disney released Alice Through the Looking Glass which proves that not even Disney Magic can save this year. 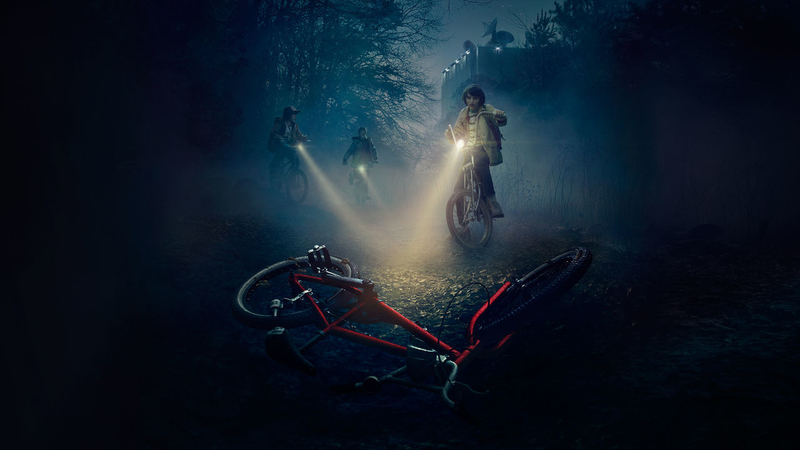 SOME FANTASTIC NEW SHOWS OF 2016

Master of None (Netflix)

The Night Of (HBO)

The People vs OJ Simpson (FX)

On the other hand, here are five NEW television shows which debuted their first seasons this year- all to extremely positive reviews. Personally, I have yet to see most of these, so I cannot comment on the quality myself, but I have seen “Master of None” and I can say that it is a hilarious and thought-provoking series that contains a lot of social commentary on race, age, gender, sexuality, love, and life in general. 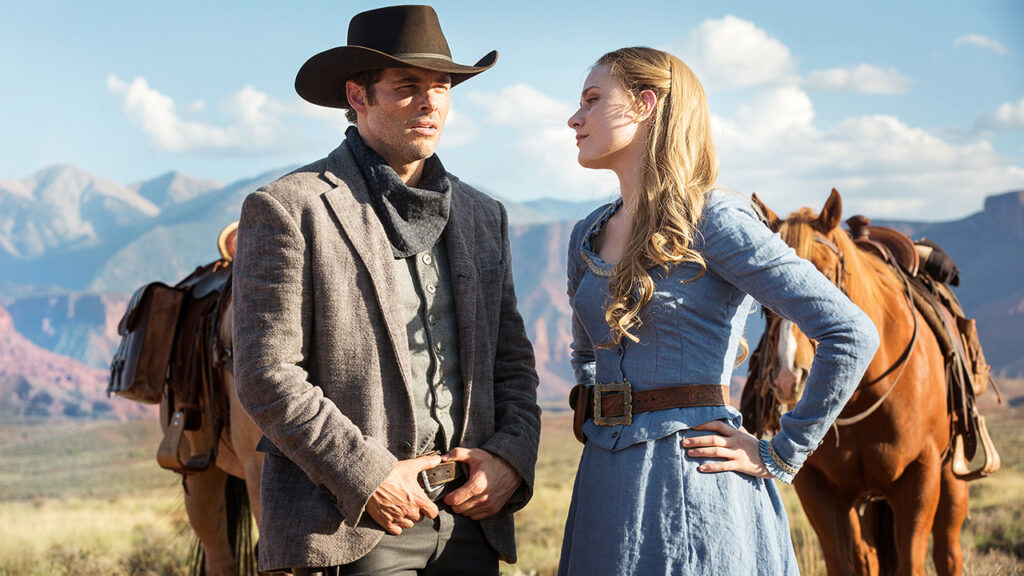 If you haven’t, definitely check out some of those great shows (maybe instead of the films listed above), as you most likely are sure to be surprisingly satisfied. What are some of the most disappointing films you’ve seen this year? And what are some of the best TV series as well? Be sure to share what you think, as well as if you agree or disagree with the films and shows I’ve chosen. And, of course, stop by Media Services in the basement of Wells Library to watch the surprisingly best TV shows and films of 2016, as well as from every other year as well!