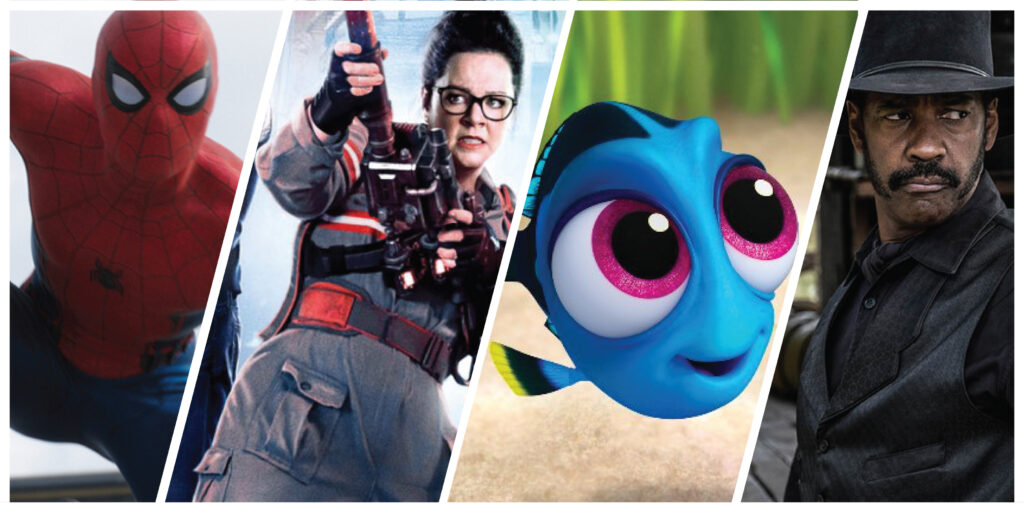 These days our theaters are flooded with movie ideas both new, old and something else entirely. As many have come to realize, not all of these films are original ideas; a lot of movies are reboots of a franchise, remakes of a classic, or simply continuations of other movies, either with a prequel or sequel, or spin-off. I’d like to point to two of the more recent additions from this year: Blair Witch and The Magnificent Seven…

The newest Blair Witch film hit theaters this September and has garnered some very mixed reviews that often stemmed from whether or not the viewer had seen the original film (The Blair Witch Project) or not. In some instances, some didn’t even know there was an original to be watched. 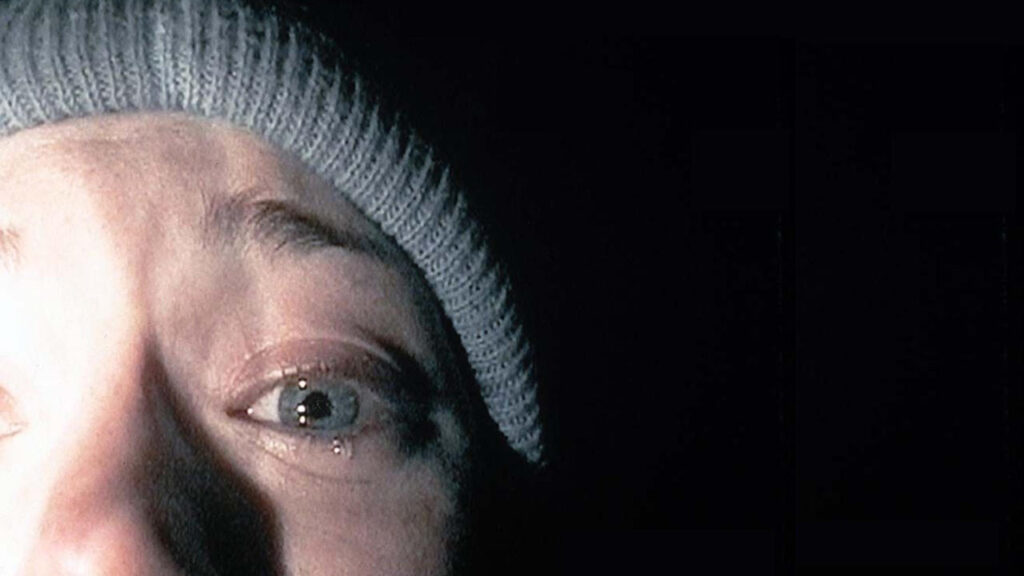 This horror film is centered around the ending result of the first movie where a group went off into the woods to do a graduation project documentary on an infamous witch who inhabits the area. To add to the authenticity of the film, it is filmed in the (now popular) found-footage style which allows for the audience to see events as if they happened from the perspective of the character holding the camera. It is also important to note that the movie creators went even further to put up wanted posters for the students who had been in the movie to make audiences believe it was real and the a large majority of the audience actually did believe it! 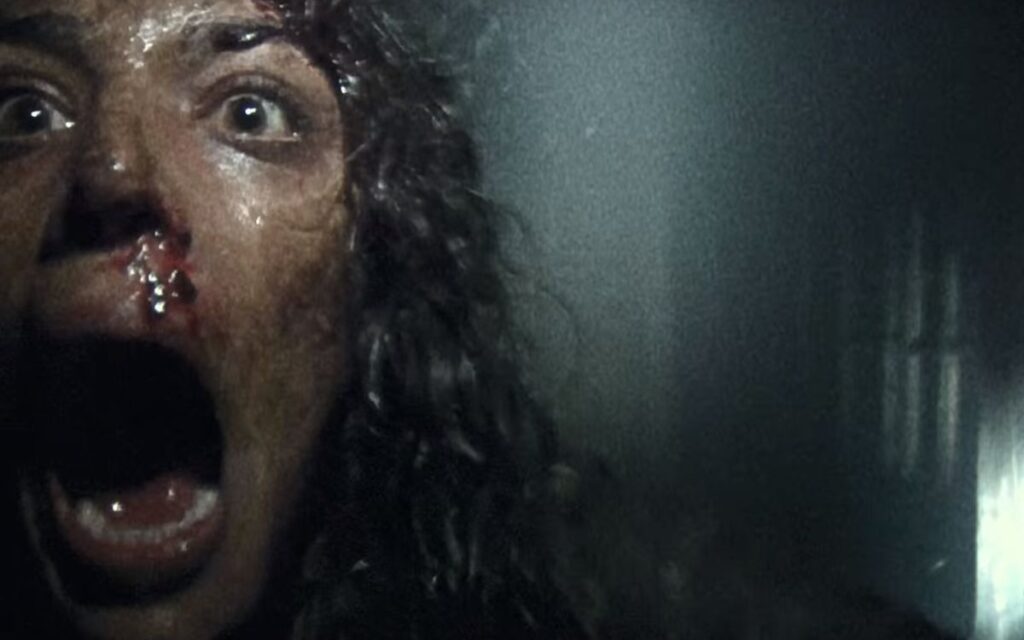 This new incarnation takes the classic movie into 2016, complete with all the video technology one might find these days from drones to earbuds. This sequel opened the story to many new possibilities including a lot more effects and a budget the first couldn’t even dream of and some scenes not for the faint of stomach. If you enjoyed the first, I would recommend it.

If you haven’t seen the first yet, I highly recommend watching it before this new film, otherwise you won’t get the full viewing experience as they story writers intend. The new film gives a few bits of what happened in the first, yes, but I personally didn’t feel it could stand on it’s own. 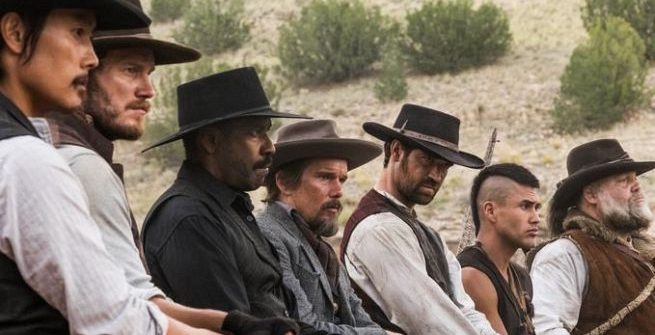 If you’ve seen the 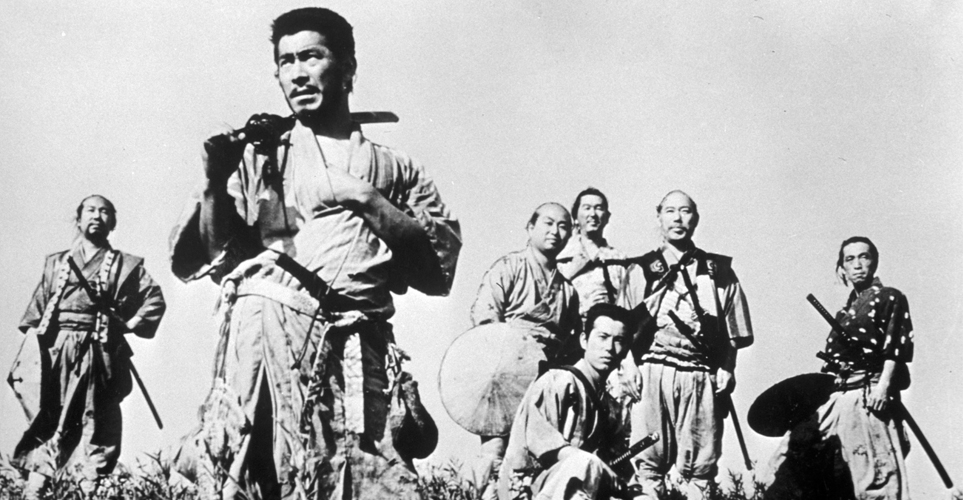 first Magnificent Seven, then this will sound pretty familiar as the plots are very much alike. The cowboy versions are just a very westernized version of the classic tale told in Seven Samurai… and some could even say that The Avengers pays great homage to the story as well! 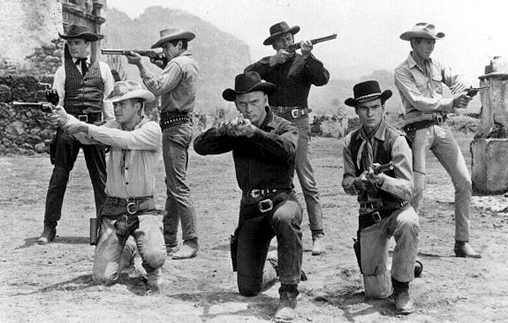 Needless to say, both classic films movies that inspired this newest Magnificent Seven are amazing and definitely worth watching but are not needed to enjoy the latest version. The material isn’t stale in the slightest and this cast brings a breath of fresh air to the old genre and is a very enjoyable remake. With lots of action and gun shows, along with a very diverse seven leading the way, it gives westerns a chance to impress audiences one again.

With more remakes, continuations and other movies hitting theaters, I will do my best to keep you posted!