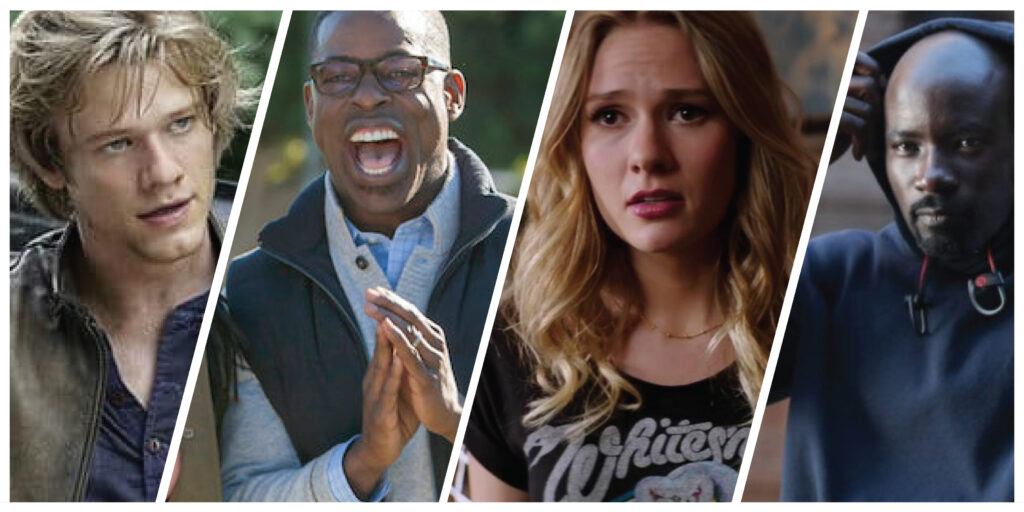 This time of the year is great for several reasons…The weather is finally transitioning from the suffocating heat of the summer to the invigorating beauty of fall, the impending celebration of Halloween is sure to motivate people to tap into their imaginative side and get creative with their costumes, and of course…pumpkin everything. However, nothing quite compares to the joy of finding new shows to binge on or obsess over, and with this time of the year comes new TV shows! So here to help you find your new addiction is a compilation of several recently released/soon to be released shows… 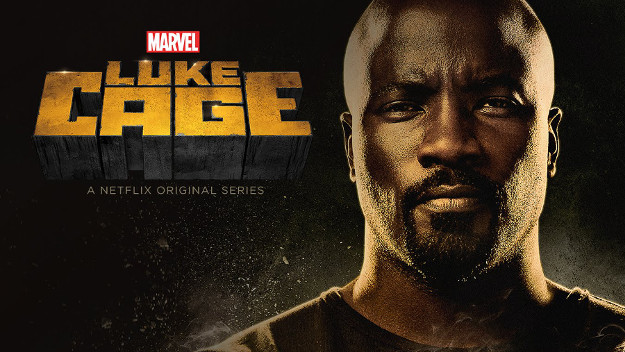 Premiere Date: Friday Sept. 30- Marvel TV shows have been serious hits with the likes of Jessica Jones and Agents of S.H.I.E.L.D, so it’s no huge surprise that their newest addition has received rave reviews from critics as well as viewers. Mike Colter stars as the titular character possessing superhuman strength and durability, and this show promises to delve deeper into the past of one     of the first black superheroes ever. It is sure to be a MARVELous watch, so check it out!

No Tomorrow (The CW) 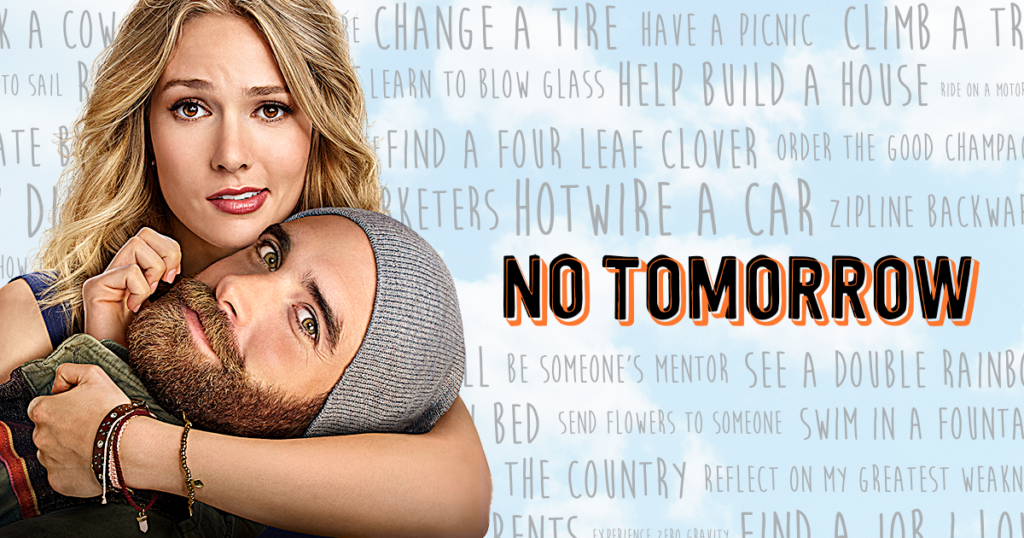 Premiere Date: Monday Oct, 10- Anyone who has a bucket list prepared/ needs some inspiration for a bucket list, this show is for you. And for those simply looking to live vicariously through others, well, this show is also for you. The premise of the show is based on a girl named Evie whose life is upturned when she meets the free-spirited Xavier who, convinced the apocalypse is coming in eight months, sets out on a grand adventure, dragging Evie along for the race to check off as much as possible from their “apocalyst.” 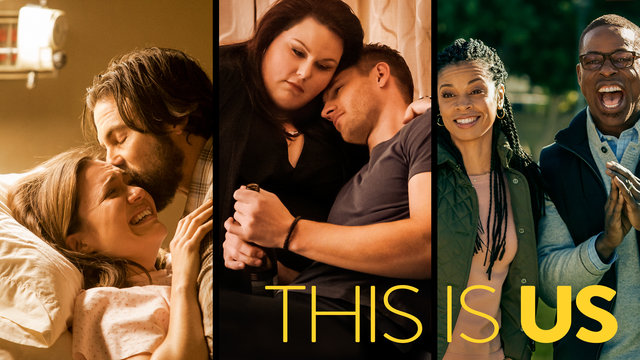 Premiere Date: Tuesday Sept, 20- You’ve seen her in The Walk to Remember, you’ve seen him in Gilmore Girls, prepare to see them in This Is Us if you haven’t already. This show starring Mandy Moore and Milo Ventimiglia follows the couple and their friends who share the same birthday as they navigate through the highs and lows of life. This show has only been on for a few weeks, and it has already gained an impressive fan base, so I urge you to fall into this series ASAP. 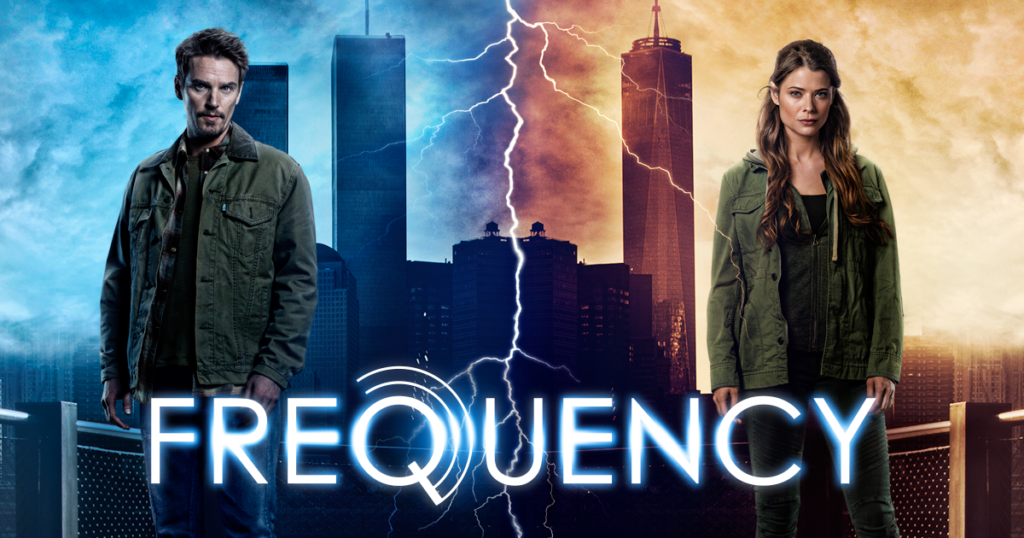 Premiere Date: Wednesday Oct, 5- Everyone loves a good time travelling story, and this one is bound to be interesting. It follows Detective Raimy who begins communicating with her NYPD officer father after 20 years. Sounds like a good father-daughter relationship bonding thing right? Only problem is that her father has been dead for those 20 years he was absent from her life (freeeaakky) and we can’t really blame the guy— being dead and all, there wasn’t much he could’ve done. Communicating through a ham radio, they have to solve issues from their past and set things right, and in the process, they have to work through the rift in their relationship. So I guess it could be a good father-daughter relationship bonding thing. Keep an eye out if you’re a fan of all things dramystery. 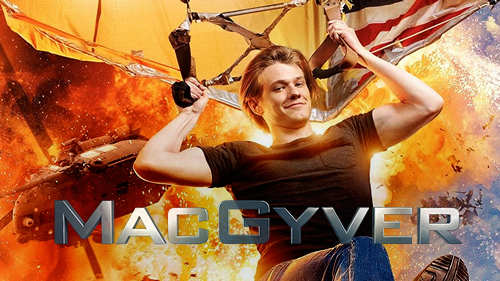 Premiere Date: Friday Sept, 23- The reboot of the classic action-adventure series proves that 2016 is the year of remakes. This show stars Lucas Till as the ever-so-handy MacGyver as it follows him in his 20’s as he starts his life as a secret agent for the government.

If you find yourself with time for more great shows, head down to Media Services in Wells Library to check out even more great titles. Happy watching!