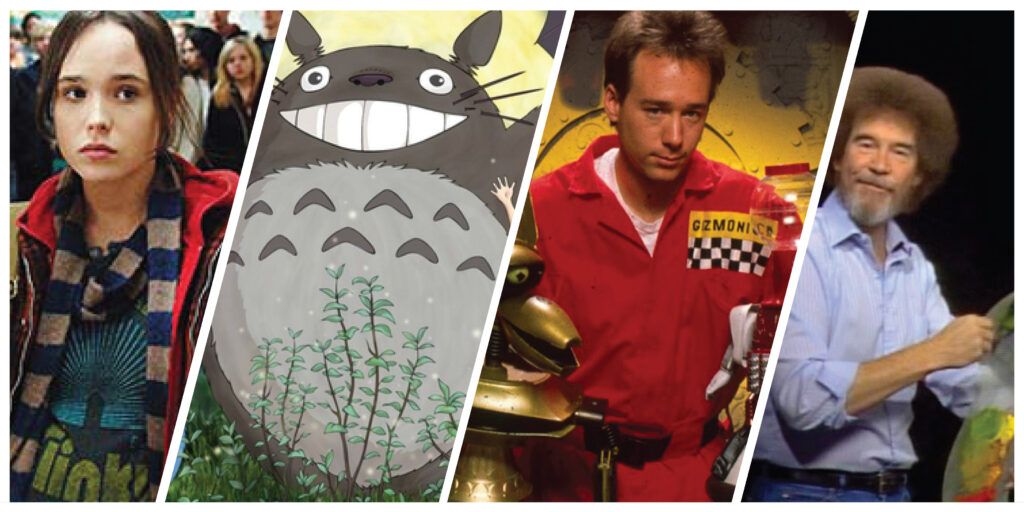 With finals week approaching for the majority of students, it is important to remember to make time to relax and de-stress from finals, and one way to do that is to watch some fun movies and tv shows… 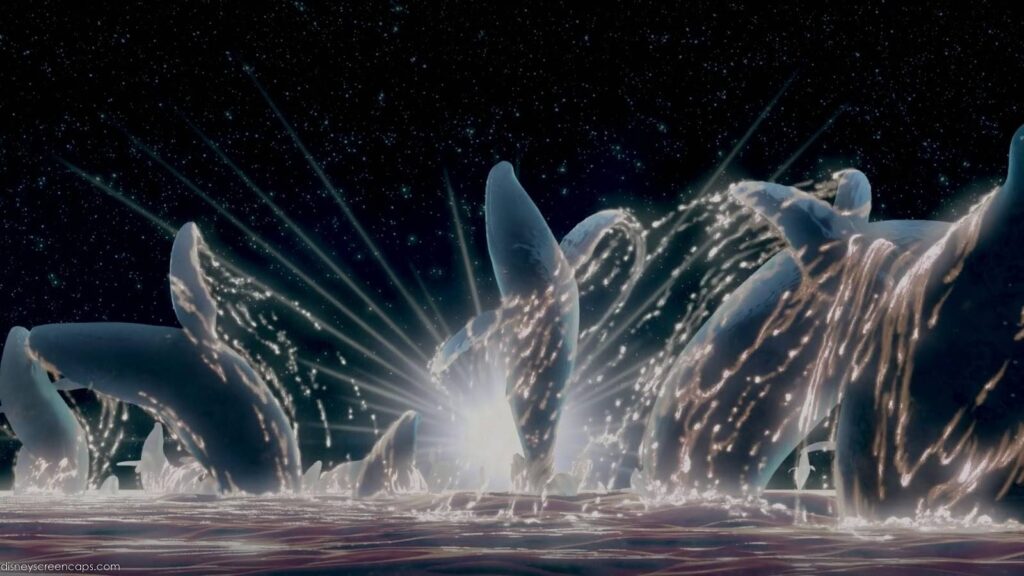 Both of these movies are great choices to watch after a final or while you are writing or studying. There is little to no dialogue with a host of classical music and fantastic animation to help. 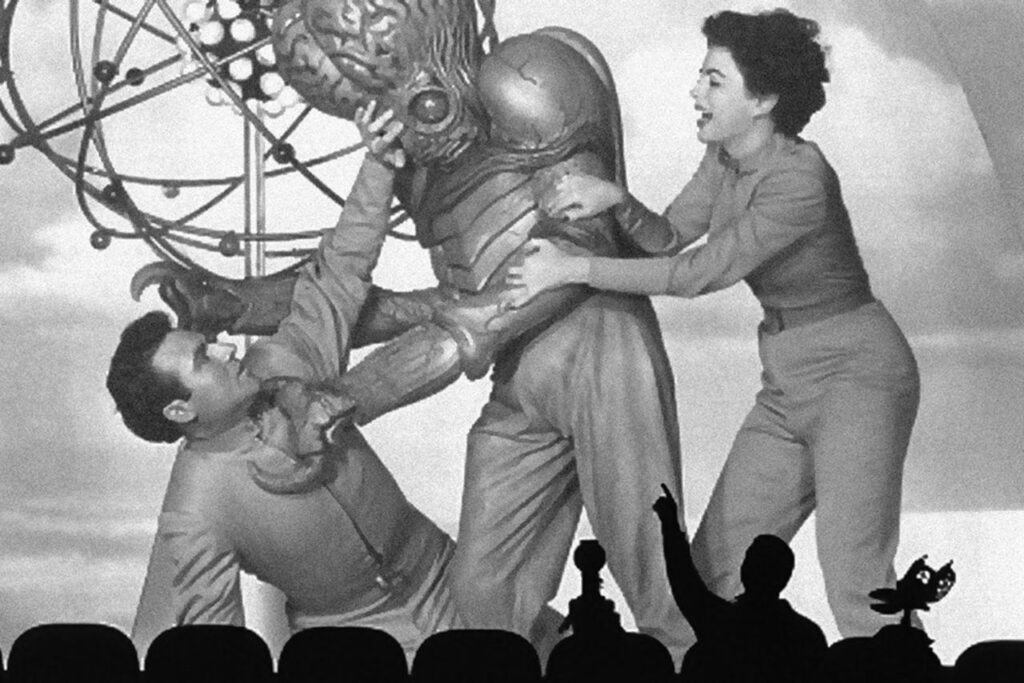 This TV show is just plain fun to put it simply. It centers on a guy and his robot friends in a spaceship who are forced to watch really bad B movies and make a running commentary on them. There are top ten lists of the best episodes up everywhere, but you can’t really go wrong with Space Mutiny, Prince of Space or Santa Claus Conquers the Martians. All of which have memorable jokes and give you the gift of laughter after a long day. 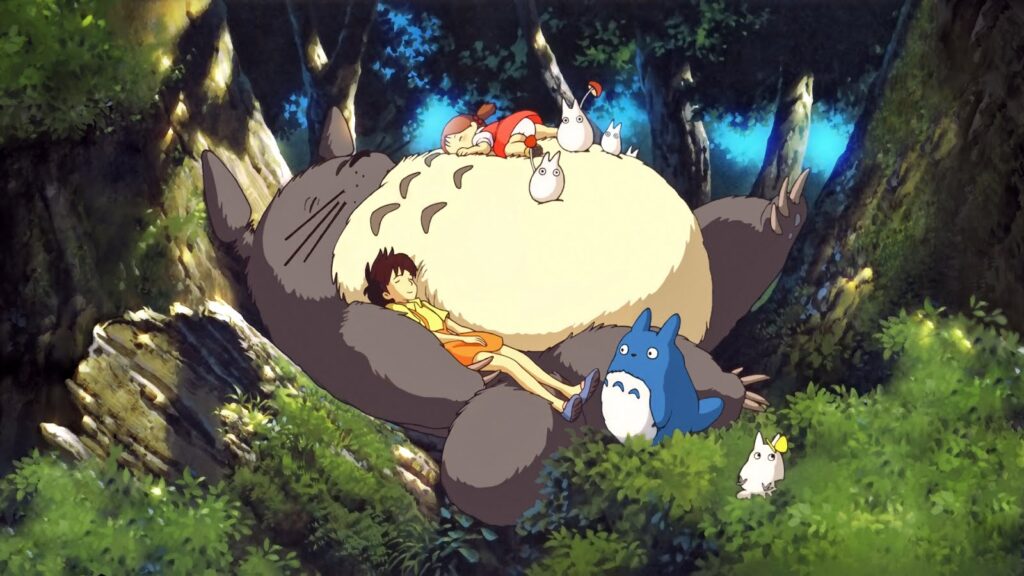 This classic anime film created and directed by Hayao Miyazaki, is a great film to enjoy when you need to watch some beautiful animation and a simple story line come to life. While this film may seem to be for a younger audience, it is never a bad thing to watch a film filled with imagination and adorable characters. 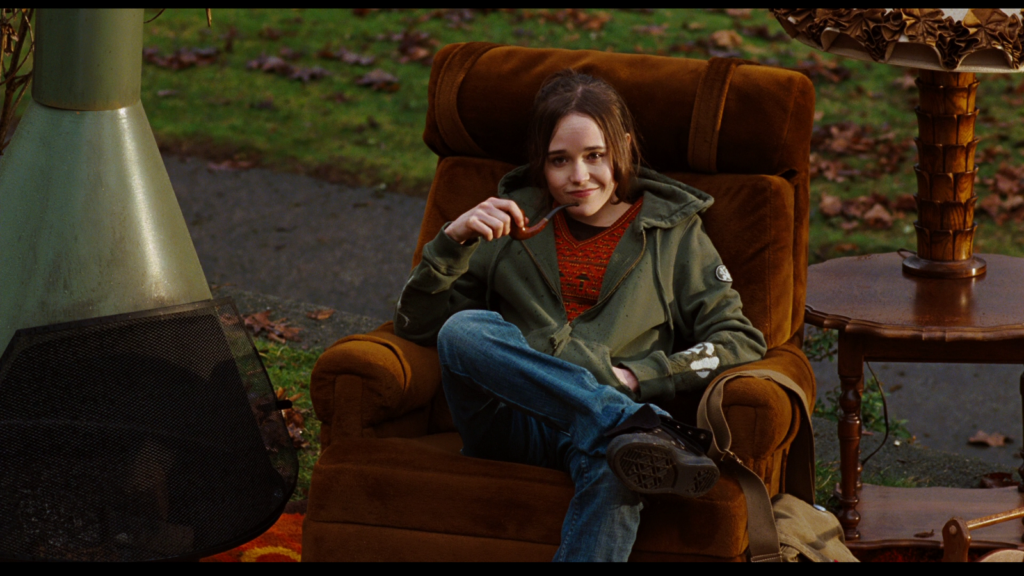 This coming of age film may be seen as odd choice since it deals with teenage pregnancy. But, the comedic style of Ellen Page and the rest of the cast put a positive and snarky spin on what could have been a heavy subject. There are moments of drama but overall I think it is a good film to watch once you have finished a final or two. 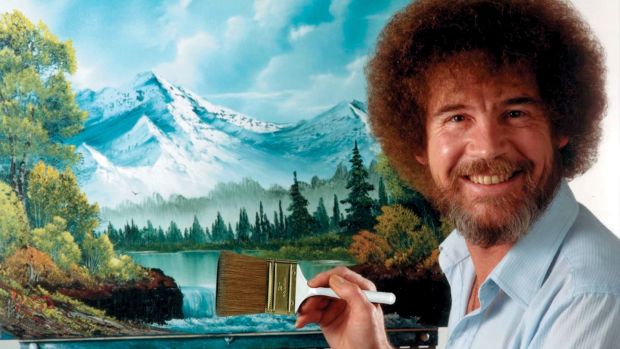 This show is just about watching a man paint nature scenes with light music in the background, he never raises his voice and you can fall asleep to it after a long day of studying or writing papers. You can even have it in the background while studying.

Good Luck with finals and final projects and be sure to take time to relax!