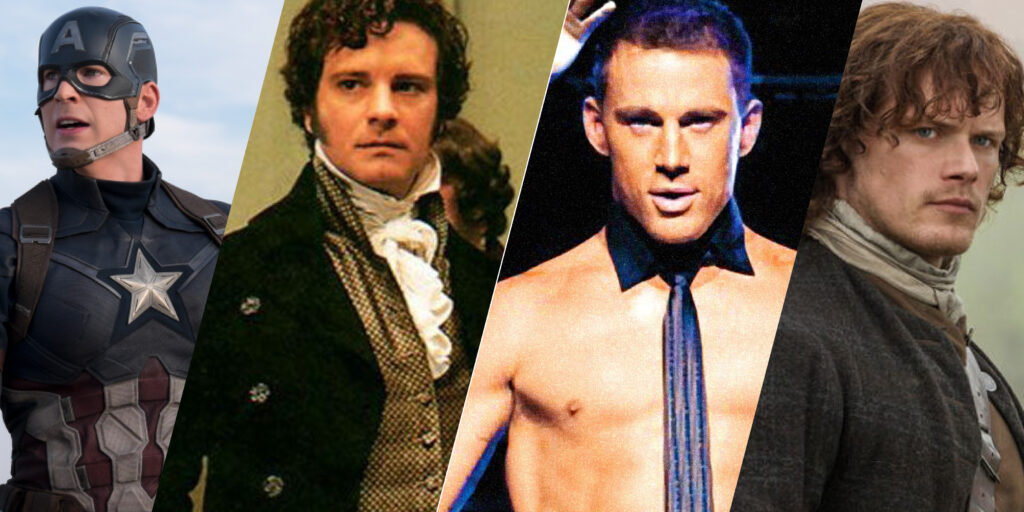 So, the United States of America didn’t end up electing a female president… the president-elect we do have thinks Time Magazine’s Person of the Year should go back to Man of the Year. Women are, on the whole, paid less per dollar than men for doing the same job, and their reproductive rights are constantly under attack. 2016 was a great year for the unchecked egos of certain male figures, but a bummer for ladies and those who support them…

One way to reclaim a little bit of female power is to enjoy a few films and TV shows shot with the female gaze in mind. The male gaze is so ingrained into our culture that we’re barley cognizant of it- its films, TV shows, music videos, and commercials shot with the desires of libidinous 13-year-old boys in mind. The male gaze focuses on a female body part, such as the bum or cleavage, to the exclusion of all else, reducing a woman to whichever body part the male viewer finds desirable. For an example, Carl’s Jr. has turned the juvenile male gaze into an art. (Find Carl’s Jr ads gross and offensive? Then you probably shouldn’t read about our incoming Labor Secretary.)

Check out a few items available at Media Services that showcase the female gaze: 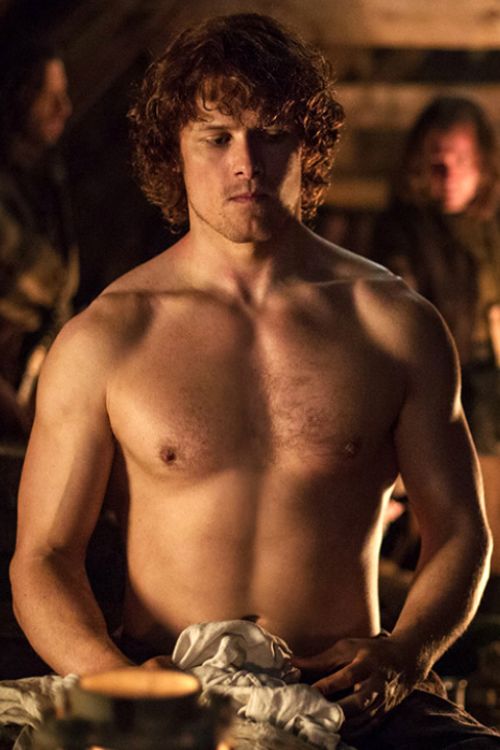 d,thrown back in time 200 years in the Highlands of Scotland, and forced marry to a stranger in order to avoid capture by a deranged British officer. Good news: your new hubby looks like this (see right).

Starz’s hit show Outlander, based on Diana Gabaldon’s series of novels, chronicles the romance of twentieth-century woman Claire and her husband/your wish-fulfillment boyfriend Jamie and features lots of loving shots of Jamie’s admirable physique (plus he’s got the perfect personality to match!). Bonus points: when Jamie is clothed, he’s wearing a kilt.

Brooding may be obnoxious in 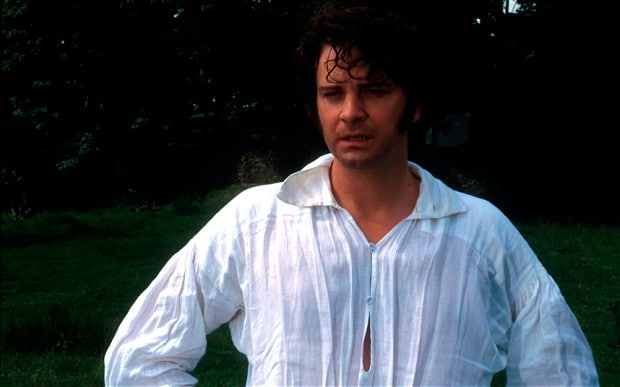 real life, but its hot in costume dramas. Case in point: Colin Firth’s delectable turn as Mr. Darcy the BBC adaptation of Jane Austen’s Pride and Prejudice. Occasionally, however, even the snobby Mr. Darcy loosens up, such as in the (in)famous lake scene. Prepare to watch over and over.

If you think you 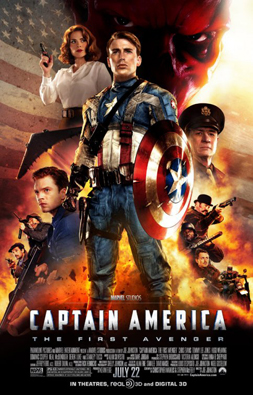 can’t find the female gaze in a superhero movie, you’ve obvious never seen Chris Evans and His Biceps take on Nazis, HYDRA, and tight-fitting workout shirts in the Captain America/Aven- 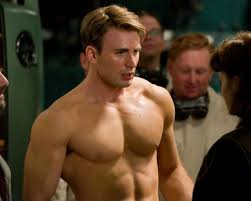 gers films. There are plenty of loving shots of hot gazes in the Marvel Cinematic Universe, but none can quite compare to Captain America. God bless America.

The female gaze challenges the male gaze. In movies directed with the female gaze in mind, the camera lingers on the male body, which is often shown in its totality, in contrast to the fragmented female body of the “male gaze.”

However, while watching movies with hot guys is fun, it does nothing to actually remedy the terrible gender inequalities that plague American society today, inequalities that will probably just get worse under the incoming administration. The only way to affect change is to organize and to fight for liberal democracy.