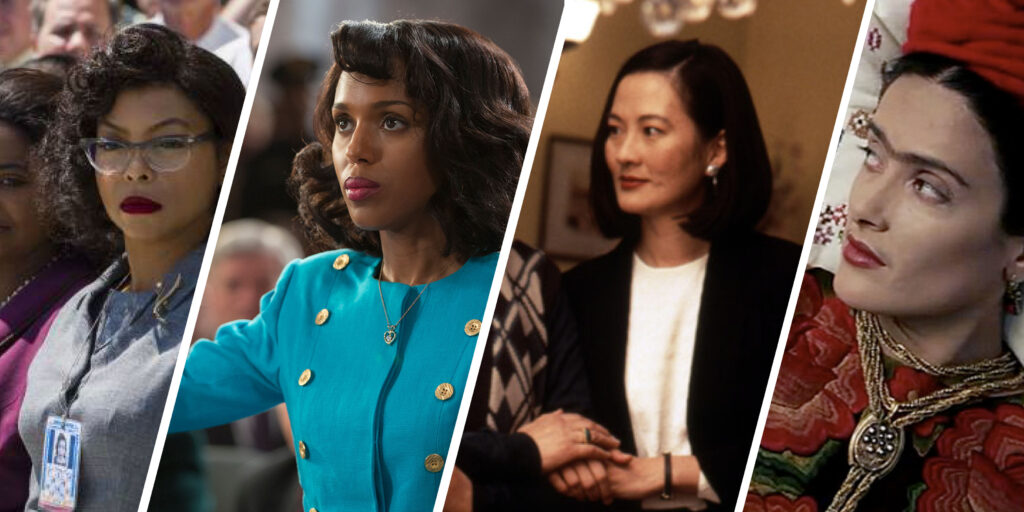 The month of March sees the celebration of women everywhere and the great things they’ve done. To make celebrating easier, I have compiled a list of some must-watch movies honoring their strength and intelligence… 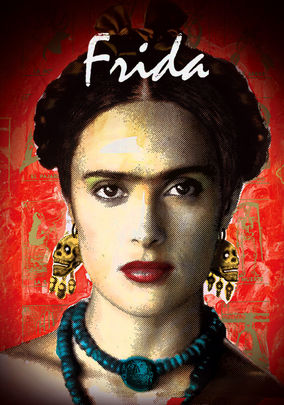 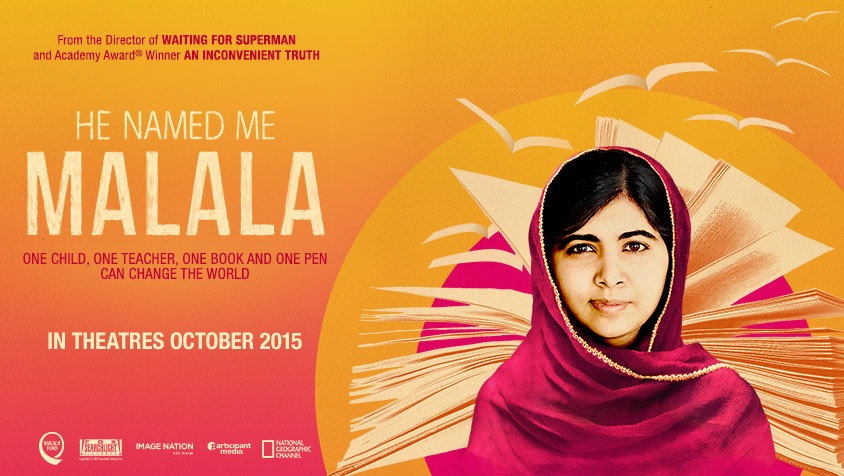 He Named Me Malala– This film presents Malala Yousafzai, a Pakistani women’s education advocate and Nobel Peace Prize laureate. It follows her attack by the Taliban while also highlighting the important work she’s doing as a leading campaigner for the rights of children worldwide. 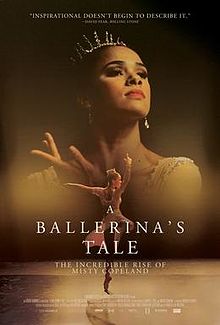 A Ballerina’s Tale– A Ballerina’s Tale is a 2015 documentary film revolving around the career of Misty Copeland, who made history as the first African American Female Principal Dancer with the prestigious American Ballet Theatre

Hidden Figures– A feel-good movie that highlights the incredible accomplishments of black female scientists during the civil rights era, this film presents the incredible scientific contributions of African-American women during The Space Race in the 1960s. 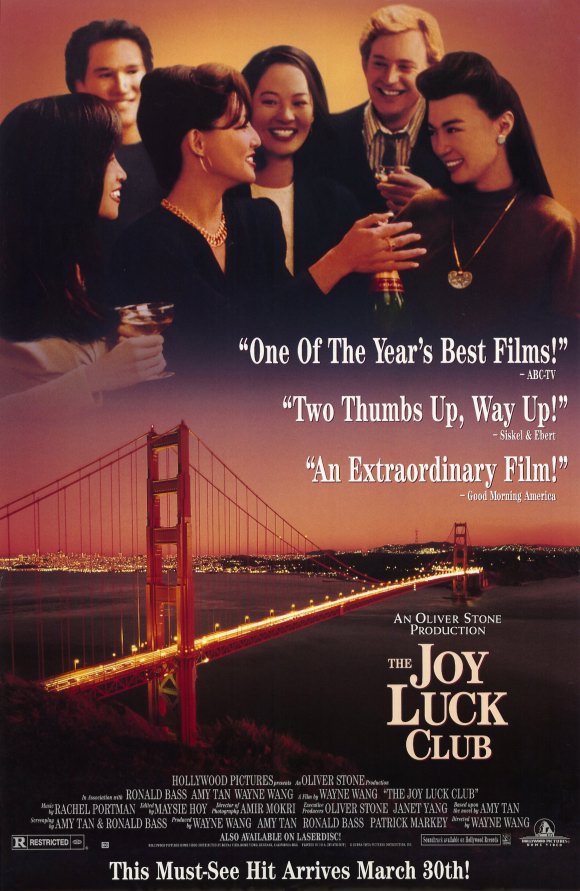 The Joy Luck Club-This intense drama shows the perseverance and strength of four Chinese women as they withstand the struggles of immigration while raising their daughters in America. 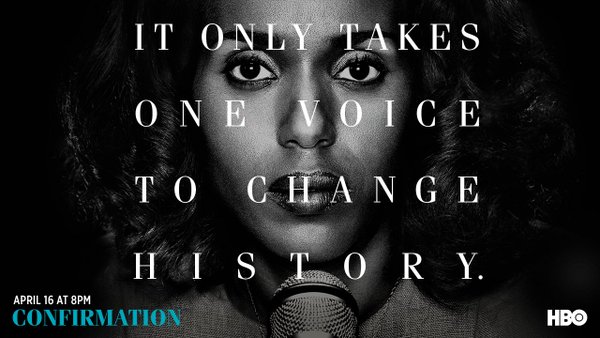 Confirmation– This film presents Anita Hill who accused Supreme Court nominee Clarence Thomas of sexual harassment in the workplace, and it depicts Hill’s courageous testimony and ethical steadfastness while facing against media scrutiny and a hit to her reputation. The film also shows how Hill’s testimony set a precedent for other women to come forward with similar claims. 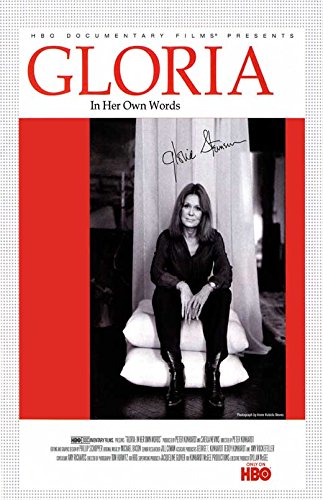 Gloria: In her Own Words– This documentary chronicles the history and rise of one of the most recognizable names in the feminist movement, Gloria Steinem, through interviews with her and others. The film reveals the struggles and hardships she went during  her work for women’s advocacy in a truly inspiring story.

Check out these empowering tales about amazing women and more at the Media Services collection in the basement of Wells Library! See you soon!