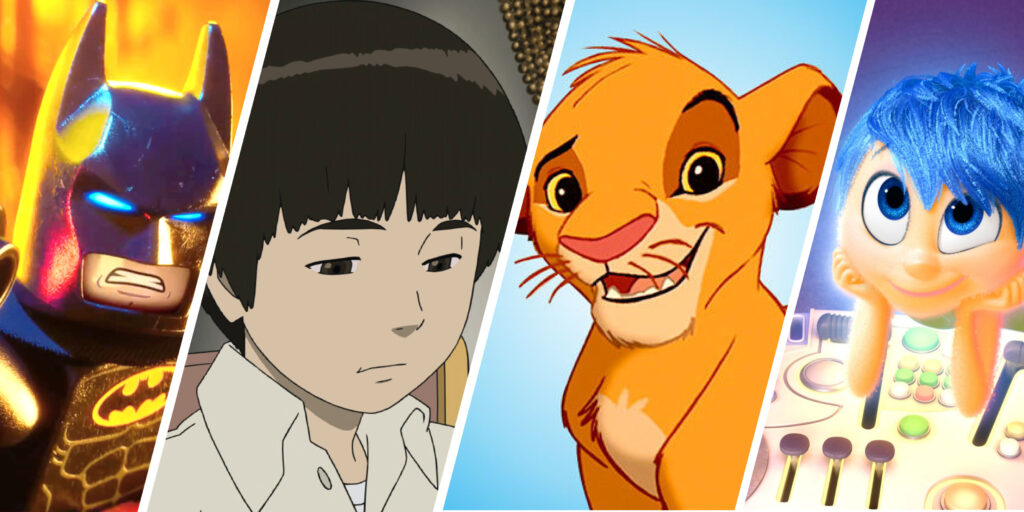 While at first glance, animated films are generally biased towards young children; however, many of them use their light-hearted approach as a medium to depict deeper meanings that are more likely to be appreciated by an older audience. This trend of portraying an omnipresent theme throughout the entire film is exemplified by numerous major animation studios, including Pixar, Disney Animation, and Studio Ghibli. These themes are often times inspiring and are comprised as an effort to educate the viewer, regardless of age, with an uplifting message or life lesson. The expressions of these messages are normally illustrated through the representation of ubiquitous issues, symbolized within the film. Listed below are notable examples of children’s films with deeper meanings, and are available for checkout and Media Services….

The Lion King, one of the most acclaimed animated films, and with good reason, displays numerous messages throughout the entirety of the film. The Lion King is a film about a young lion cub named Simba who was cheated out of inheriting his kingdom and returns as an adult to claim what is rightfully his. The key theme of the film is self-acceptance. Self-acceptance and leaving the past behind you is a recurring element in the film, most prominently expressed with the well-known song, Hakuna Matata. The lyrics of the song describe itself as a philosophy of letting go of the past and living with no worries. 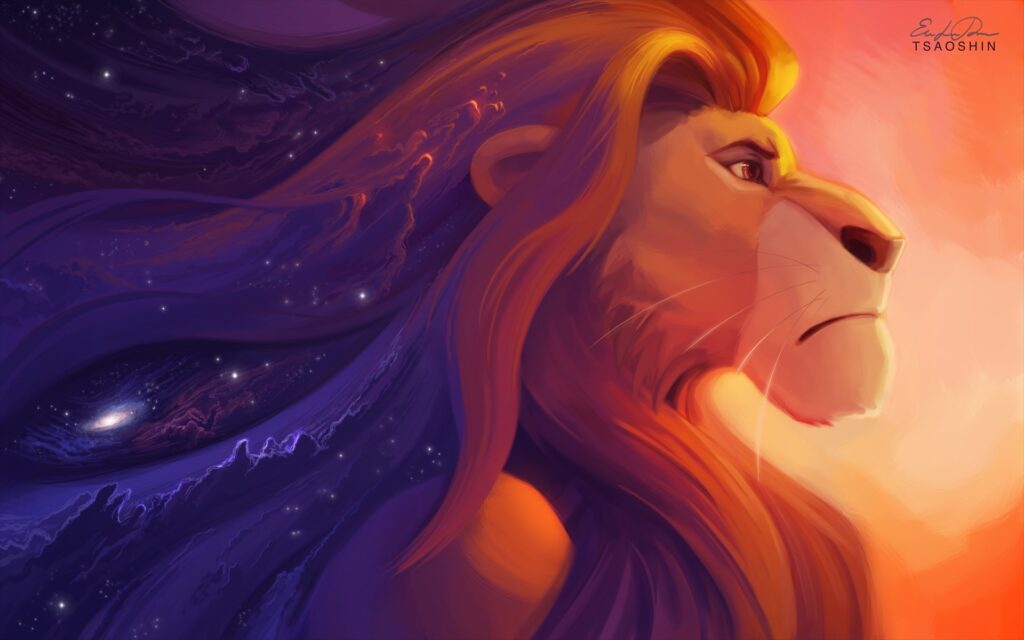 Zootopia is a film about a rabbit named Judy from a small town moving to the immersive city of Zootopia in order to follow her dreams of becoming a police officer. Judy’s task, however, is not simple. There has never been a rabbit police officer, and she is constantly reminded and brought down throughout the film. The key theme of this film is that you can achieve anything that you put your mind to, regardless of what others think. Even though Judy is constantly brought down and insulted by others, these negative assumptions are in the end nothing but obstacles in the way of her goal. Judy’s resilience is displayed often throughout the film, and her adventure provides the audience with the inspiring message of never giving up your dreams due to the negative stigmatization of others. 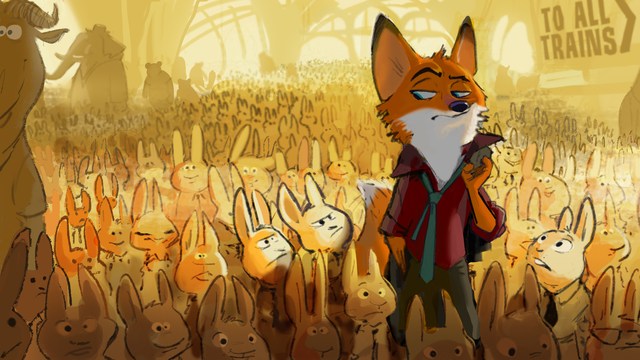 A fast-talking fox is framed for a crime he didn’t commit in Walt Disney Animation Studios’ “Zootopia” (working title)—in theaters in 2016. ©2013 Disney. All Rights Reserved.

Colorful is a lesser known film, produced by the Japanese animation studio Ascension. Colorful follows the story of a Japanese high school student named Makoto, who attempts to commit suicide and is given a second chance at life, although this time accompanied by an angel. Makoto traverses once again through his ordinary day to day life, but this time with a much greater appreciation of the things he once thought were mundane. Colorful is a symbolization of how beautiful life truly is, and causes the audience to reflect on their own life. 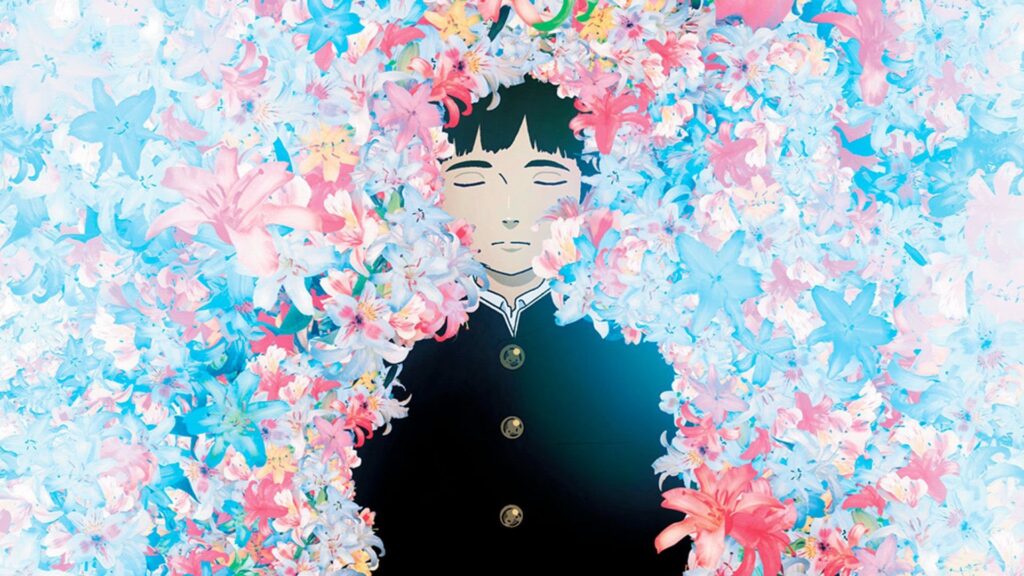 Come to Media Services in the Ground Floor of Wells Library to check out these films, as well as more movies for both kids and adults!