Living in a culture that centers itself around entertainment and materialism, sometimes we take movies for granted. Some display affectionate love stories that seem shallow on the surface, but ultimately entwine themselves into a deeper connection with an audience that has only gone through the same story. Others appeal to people that have a certain appreciation for the artistic liberties a film might take to express an abstract feeling that no one has a word for, but is universally comprehended. But sometimes, movies are just… gay.

Premiering at the 2017 Sundance Film Festival but releasing to theaters in November, Call Me by Your Name (dir. Luca Guadagnino) spread like wildfire between the queer and straight communities, revitalizing the book by the same name. This emotional masterpiece of a love story between two young men one summer in Italy has been raved about across the internet and beyond. In light of this iconic film and a bulk of other queer films to release in 2018, including Love, Simon, Boy Erased, and Lizzie, here are three must-watch LGBT movies you may have not seen (all are available for checkout at Media Services).

Moonlight, released in October of 2016, has been an audience favorite since its release. The story follows Chiron, a man who has struggled with his sexual identity his entire life. He endures physical and emotional abuse from the community around him, including some whom he trusted. The story has an interesting format; it takes place in three parts of Chiron’s life, bouncing from childhood to adolescence and inevitably adulthood. The three parts of the movie, although chopped with hardly a transition, find ways to connect themselves eloquently and unfold into a memorable film about the struggles of sexuality in an unaccepting society. 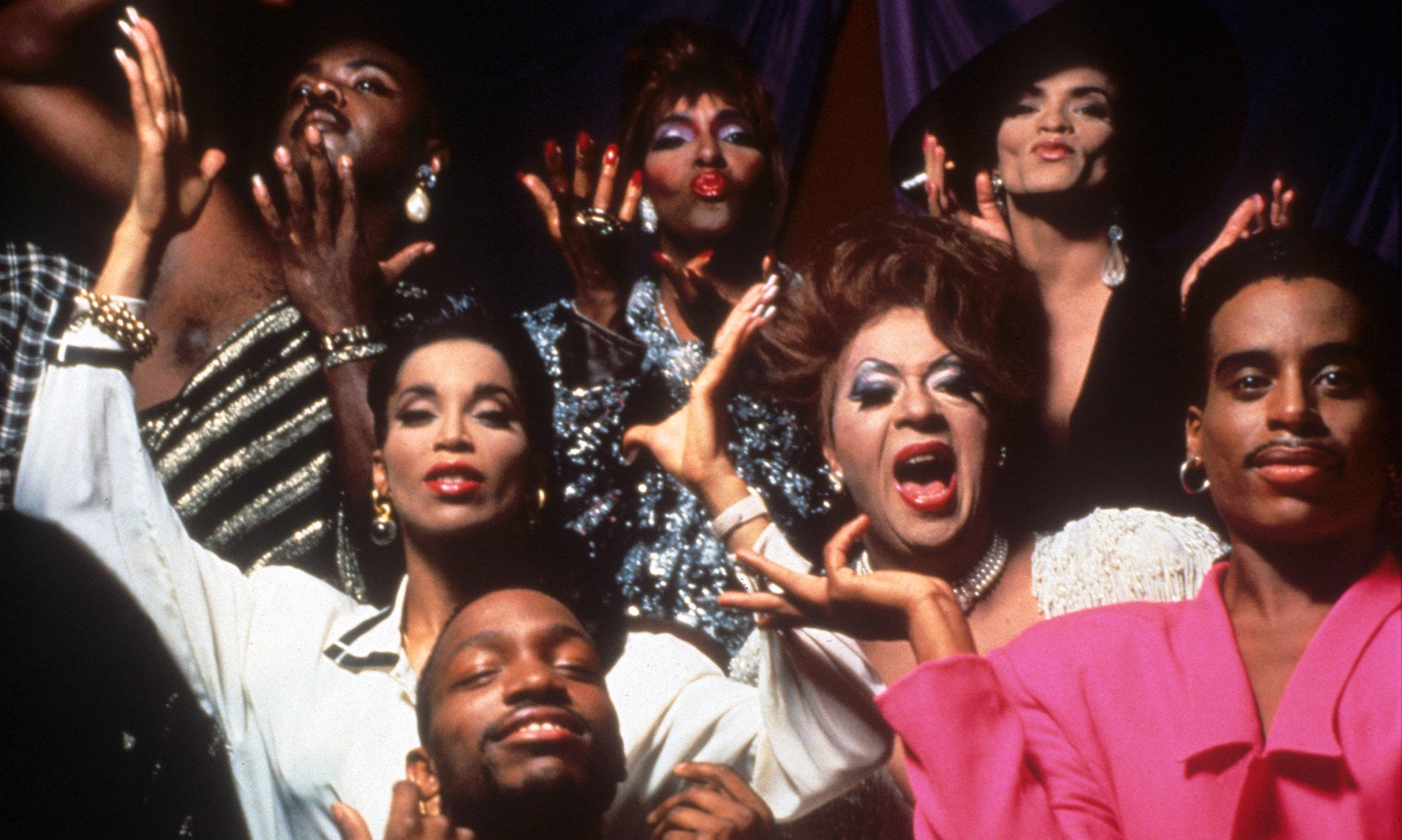 Next, in this classic piece made by Jennie Livingston, the audience explores late-twentieth century queer culture that took place in New York City. It focuses on “Drag Balls,” where contestants that participated were to “walk” and be judged by a round of critics on their “realness.” Not only does Paris is Burning shed light on the queer community, but also the ethnic minorities that were involved in said community. The film’s representation of the world upon its release is miraculous, and therefore a great way to revisit the life of queer people in the era in which it takes place. 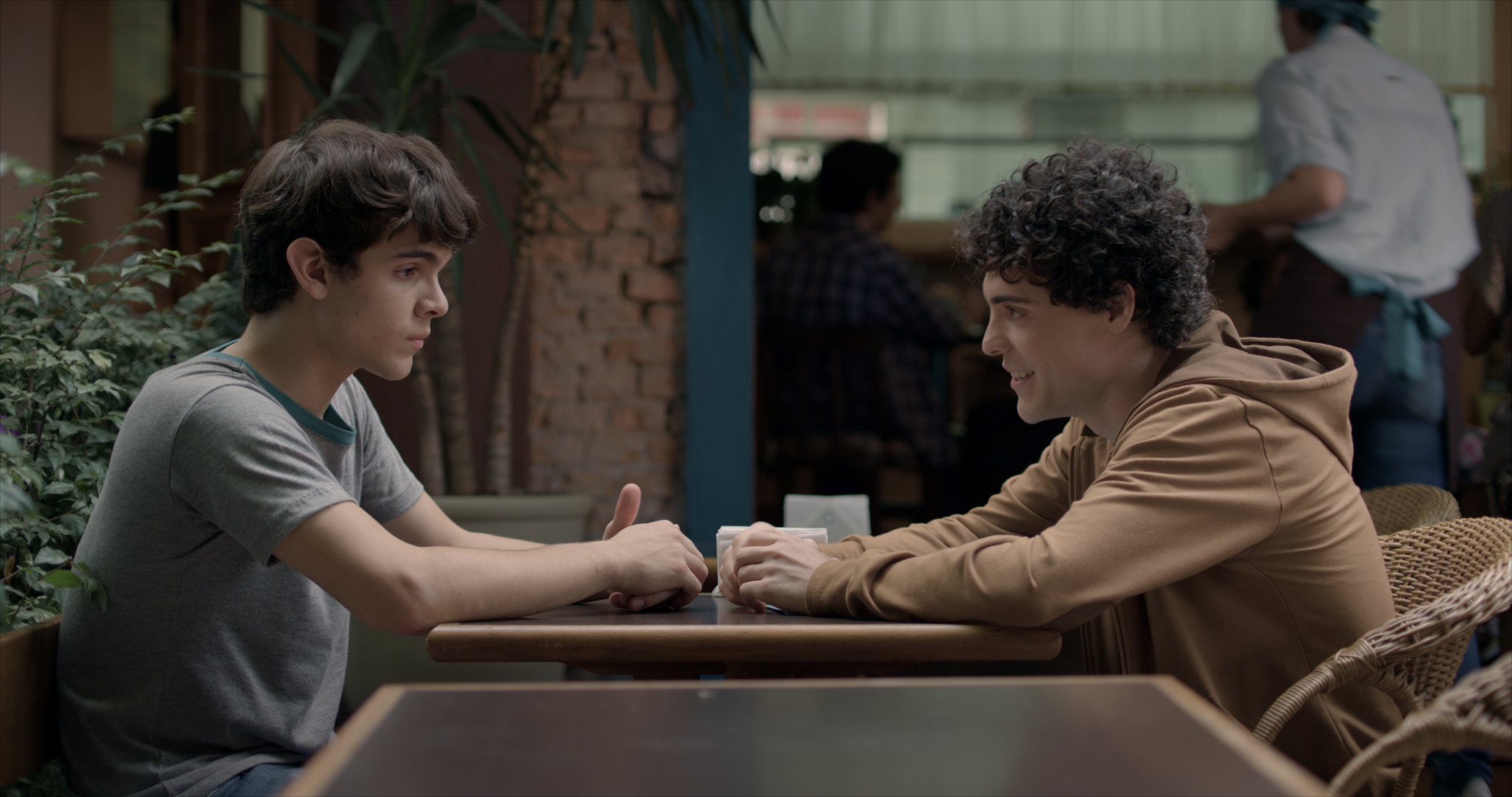 Last but most certainly not least, this coming of age film is set in Brazil during the senior year of a young man named Leonardo. He walks to school every morning with his best friend Giovana, likes to listen to classical music, and is blind.

The reason this film sticks out so well is that it has a rosy, golden vibe to its coming-of-age romance based story between Leonardo and the new boy at school, Gabriel. A beautiful friendship blossoms into an innocent romance between the two, and shows how love really is blind, and in this case literally. The movie released in 2014, and was directed by Daniel Ribeiro, who created the film under inspiration of one of his short films with a similar synopsis.

Whether you like drama, comedy, romance, action, or anything in between, what makes a movie great is its relatability. This sudden burst of queer movies to come this year will be amazing representation for LGBT people. Whether they struggle with their identities, or they come out to someone new every day. Hollywood is starting to get the hang of telling the stories of underrepresented populations, and many welcome the recognition.