“In my day, we listened to real music!” “Back in the day, there was no Netflix—we just had the drive-in.” “You just don’t see any good films nowadays…”

You have probably heard someone express one or more of these sentiments sometime in your life, whether it was your grandparents or your “90s baby” roommate. Nostalgia is a powerful emotion that can be triggered by anything from a bite of cake to a stray tune. No age seems to be immune to its charms, as reflected in the recent trend we have seen in contemporary film and television: sequels. Reboots. Remakes. Stories set in the 70s or 80s. These “blast from the past”-type productions have been on the rise since 2008 and have reached the point where it feels like almost everything up on the big (or little) screen has already had its time to shine. The question is no longer about if there will be a remake of any given classic but when…and why?

No matter your age, watching old classics from your childhood would likely be an experience you’d pay money for, and investors count on that. Say you are out at a coffee shop. While waiting in line for your much-needed espresso, you check out today’s selection of pastries: the salted caramel brownie similar to one at Kroger and the oatmeal chocolate chip that you’ve never seen before. While both are appealing, you’re statistically much more likely to pay for the choice that is familiar and, moreover, gratifying to you, even if you have been on an anti-brownie diet for years and have forgotten exactly what they taste like (can’t relate). We can apply this model to the large-scale trend we see in film & TV investments today. The tried-and-true approach is to reproduce already-successful films with new technologies and a mix of new & classic acting talents. Naturally, the main goal for these investors is to minimize risk/losses (wasting $$$ on a yuck-o brownie) and maximize rewards/profits (complimenting your coffee with the perfect brownie). Since the film selected to be rebooted or remade is likely already well-established among the masses, consumers are that much more likely pay and see it again, especially around the holidays. Plus, the directors, producers, and actors can rely on experiences (positive or negative) and materials of the original productions to create the best version possible.

However, while nostalgia is a great concept to capitalize upon in theory, there are still some problems. While many of these remade productions may have been considered (and celebrated for!) progressive storylines in their contemporary, they may be considered problematic or even backwards in this time. For example, the sitcom Will and Grace was considered a milestone for LBGTQ+ representation in the ‘90s. However, in 2017 and 2018, they have received backlash for not positively representing transgender people or people of color as they do cis white gay men. 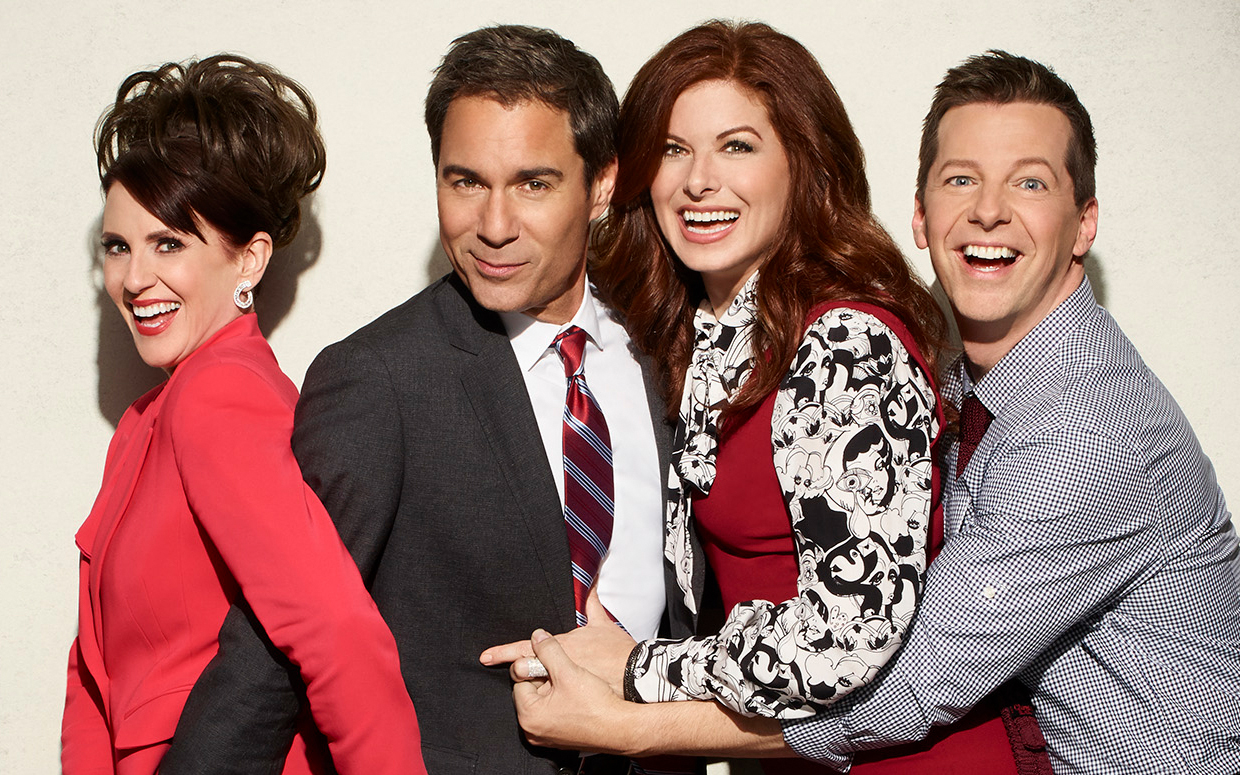 On the other hand, many films have received criticism for not communicating what made the original so special for their contemporary, either well or at all. Tim Burton’s remake of Planet of the Apes is a famous example of this. While the original plot followed issues surrounding civil rights and McCarthyism, the Burton plot simply relies on brute violence and weak allusions to animal rights violations to sell tickets. Either way, consumers are not watching the films that they grew up with, and no amount of new technology or hot new actors can change that. 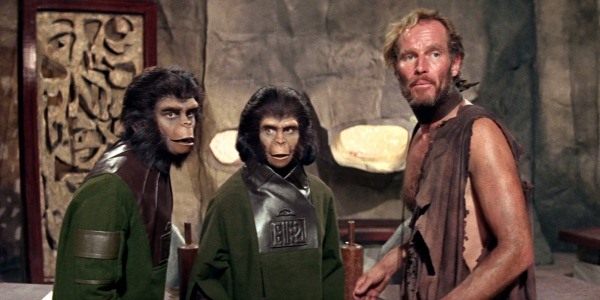 These problems are starting to translate into the entertainment industry itself. Although the volume of reboots & remakes would make you think otherwise, there has actually been a decrease in both ratings and box office sales for these titles since 2008, according to Contently, a technology company that studies media trends. These productions solely rely so much on what was great in the past to be what is great in the contemporary without adding in the extra context. If such a trend continues or grows, it may discourage fresh storylines and talent from being produced. Hollywood already fosters one of the most competitive environments imaginable, but incessant repeats may push the underprivileged, untested, and unknown even further away from realization. By continually investing resources into something consumers keep rejecting, we are wasting capable human and physical resources.

Nostalgia in film is such a difficult idea to capture, because nothing is ever the same the second time around. Growing up, you experience so many defining moments that are punctuated by the events from film premieres to new gaming consoles. The truth is that everyone wants to believe that they were a part of the “chosen” generation and have experienced the one “true” entertainment culture. However, we need to start investing in new stories today, so that future generations will have something to be nostalgic for as well.

You certainly don’t need to go to the box office to relive your childhood! Here at Media Services, we have a wide selection of films that cater to any type of nostalgia, from the entire Austin Powers collection to In a Lonely Place. Feel free to stop by any day of the week and ask a librarian about our current collections.