Are movie musicals coming back into style? I think so! I for one have always been a lover of musicals! They are not always everyone’s cup of tea, however. In the last decade or so, it seems that there has been a lull in movie musicals that actually involve live people. While some believe that the music cheapens the story line and messes with the suspension of disbelief, I think the world of cinema is beginning to warm back up to live-action movie musicals. 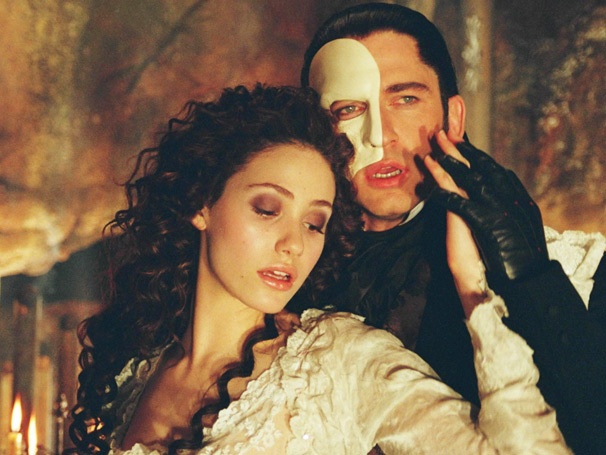 In my opinion, there has always been a childlike feeling associated with musicals. This is probably because there have been so many musical works that are targeted towards younger audiences. Disney movies are a good example of this, even though they are beloved by people of all ages. I believe that people allow that association with their childhood to affect how they see musicals as adults. With this association in place, people tend to believe that serious and/or sophisticated plot lines cannot be told for adult audiences if there is song and dance involved, and that is false.

Often, the plots of movies are enhanced by music that is added. It can give an audience a look into the inner thoughts and motivations of characters that would have probably been left to speculation had the song not been included. Try to think of some musicals that could completely thrive without music. My first thoughts are of works such as Les Miserables, Jesus Christ Superstar, Hair, and Chicago. These all quickly debunk the idea of limited complexity when it comes to musical films. 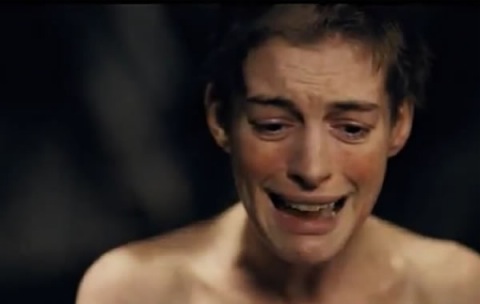 Musical films are making a comeback. After the near win at the Oscars, the film La La Land seemed to capture the hearts of many people. It also seems to have ushered us into a new era of musical films. After watching the film The Greatest Showman and seeing the reception that it received, I am only more convinced of this idea. For those who are not familiar with the film, it is the story of P.T. Barnum, the father of the modern circus. This biopic sets his life, struggle, and success to wonderful and exhilarating music, lively and creative choreography, gorgeous and colorful sets, and a top-notch cast. I personally adored this film. It took over seven years to make, and I think that it could not have come out at a better time. 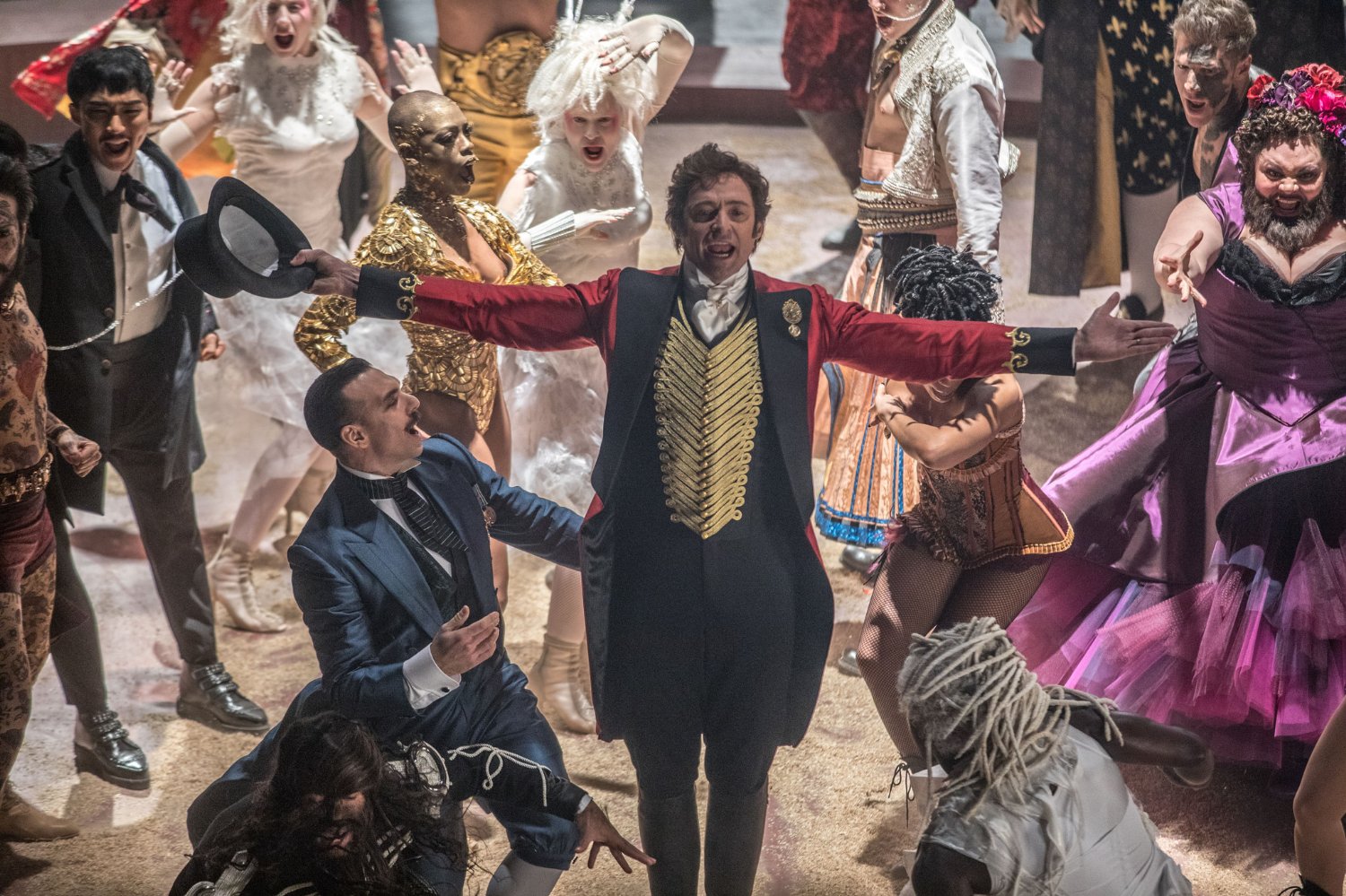 Having two very strong and well-received musical films released two years in a row gives me hope. I think that it shows that audiences may have started to appreciate the genre in general, which in turn will bring them back into demand. I also hope that these two films will work as models for modern directors on how to make successful musical films in this day and age. I am very hopeful for the future of musicals, and for anyone who is still on the fence concerning them, I encourage you to give them a chance. Music speaks to everyone in different ways, and there are so many different types of musicals that you are bound to find one that speaks to you. You just have to look, and our friendly and enthusiastic Media Services staff is always here to help! SM

This week’s blog author, Sydney Morrow, has a background in music and is currently pursuing a degree in Music Education through the Jacobs School of Music.