I usher at the IU Cinema, I go to Wednesday Cinema Club at Plan 9 (held every week at 9pm), I put on movies in Media Services, and every once in a while I go to the AMC 12 outside of campus. I get my fair share of movies. I may not see as many as my roommate, a self-described film connoisseur, but I’ve seen enough movies to make references, name directors, and create opinions about them. My roommate, however, has taken it upon himself – as a film connoisseur – to go so far as to share his opinions with anyone that will listen by making a Letterboxd account. With his Letterboxd account he can review movies just like you can review products from Amazon. In making his account and submitting his reviews, my roommate has also become a movie critic. Not professionally, obviously, but you get the idea.

As an aspiring artist and writer wanting to know more about his credentials, I asked myself, “What makes a critic?” To find the answer, I went to the “movies on movies” section of Media Service’s Teaching and Research Collection. The first film I found was For the Love of Movies: The Story of American Film Criticism (Gerald Peary). This DVD, along with two similar online documentaries The Critics: Stories from the Inside Pages (Dwight Dewerth-Pallmeyer) and What is Beauty? An Art Critic’s Journey (TVF International) (found online through Films on Demand at http://proxyiub.uits.iu.edu/login?url=http://fod.infobase.com/PortalPlaylists.aspx?wID=99355&xtid=36402 and http://proxyiub.uits.iu.edu/login?url=http://fod.infobase.com/PortalPlaylists.aspx?wID=99355&xtid=52231 respectively) helped guide me to the purpose of a critic. 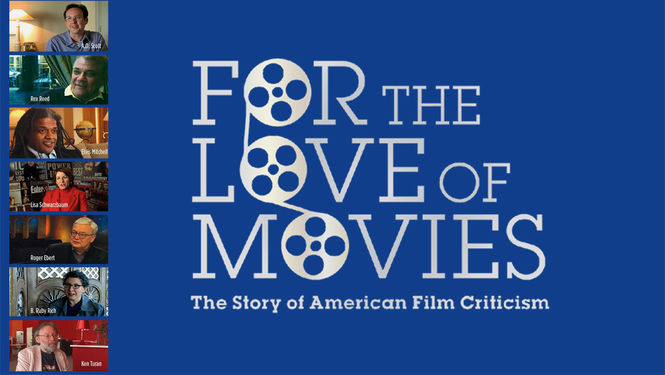 One documentary discussed strictly film critics, one strictly art critique, and the third about any type of critic. Each documentary, although very different in substance, said that critics have very clear purposes. Critics are the bridge between the artist and the audience. Critics can relate to the audience because they themselves are not the artists involved in creating whatever piece of art is being discussed. On the other hand, they can relate to the artists because of their high consumption of art. And in order for this relationship to work, the audience needs to trust that critics educate themselves on whatever type of art they choose to critique.

This relationship is great for a couple reasons. The first reason is that the critic can help further educate the audience on an art piece’s intricacies and meanings. The second reason is that the critic can help inform film directors, authors, and other artists about what kind of art the audience might want. One final reason a critic exists is because simply it is fun to write about art in either admiration or disapproval (and because it can be fun to read). The  Golden Raspberry Awards are great examples of critique being enjoyable.

For some reason, though, this relationship is never perfect. In fact, we as the audience are very aware of a certain tension between the artist and the critic, especially in film. Critics are often portrayed as the antagonist of a story. One example everybody should know is Anton Ego (Peter O’Toole) in Ratatouille (Brad Bird). Ego’s soliloquy near the end of the film, his review of the meal, basically restates the purpose of a critic. He has a change of character, though, unlike many other film critics’ characters. 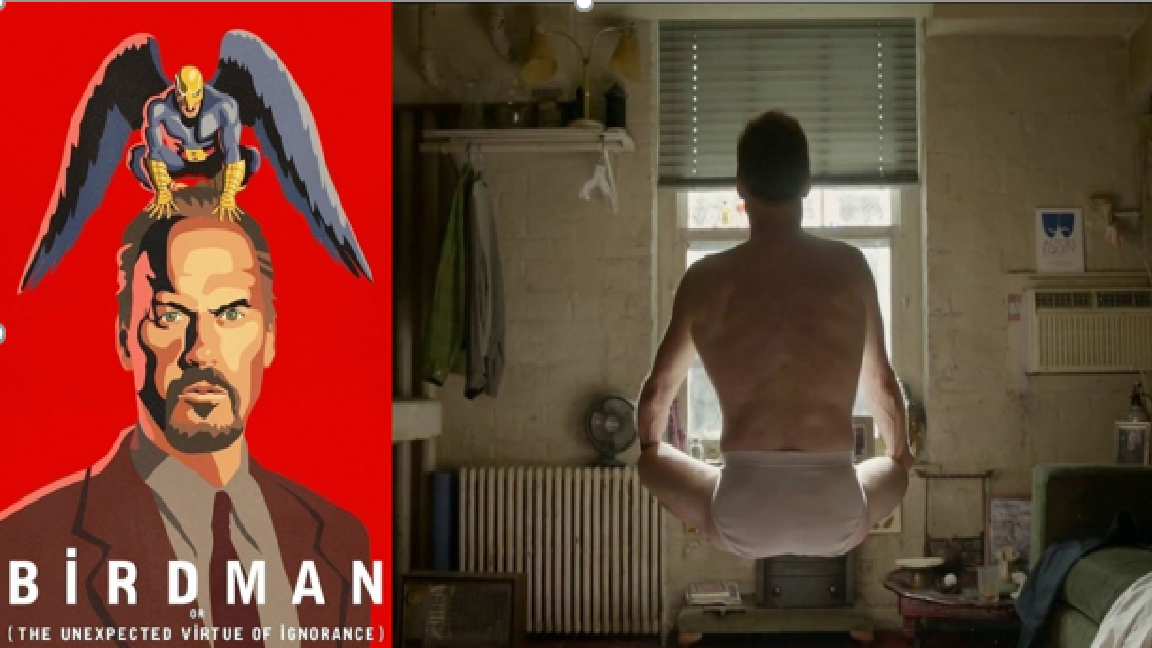 One such character is Tabitha Dickinson (Lindsay Duncan) in Birdman (Alejandro Inarritu). Throughout the film she is a nuisance to Riggan Thomson (Michael Keaton) and his play. In fact, she decides that she will “shut it down” before she has even seen it. This is a case where the critic has too much power, letting personal conflicts get in the way of art.

The opposite of this is when the critic gets taken advantage of by the artist. This happens in the movie Almost Famous (Cameron Crowe). William Miller (Patrick Fugit), a young, aspiring rock music critic, gets the opportunity to tour with a rising rock band in order to write an article for Rolling Stone magazine. The band dislikes him at first, calling him the “enemy” because of past critics that have broken up bands or driven their fame into the ground. William discovers, though, that writing about opinions or lies are some of the worst things you can do as a critic. For those of you who might be prospective film critics, be honest about what you write. The fantasization of the rock world and music critic world isn’t entirely true in Almost Famous – not everybody in the industry will take advantage of you for a good review. But it doesn’t hurt to tell the truth. DH 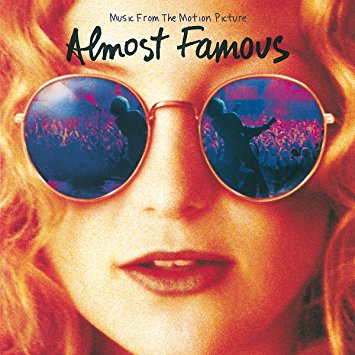