Media Beat
Thor: Be careful what you say, he is my brother!
Natasha Romanoff/Black Widow: He killed 80 people today.
Thor: He was adopted. 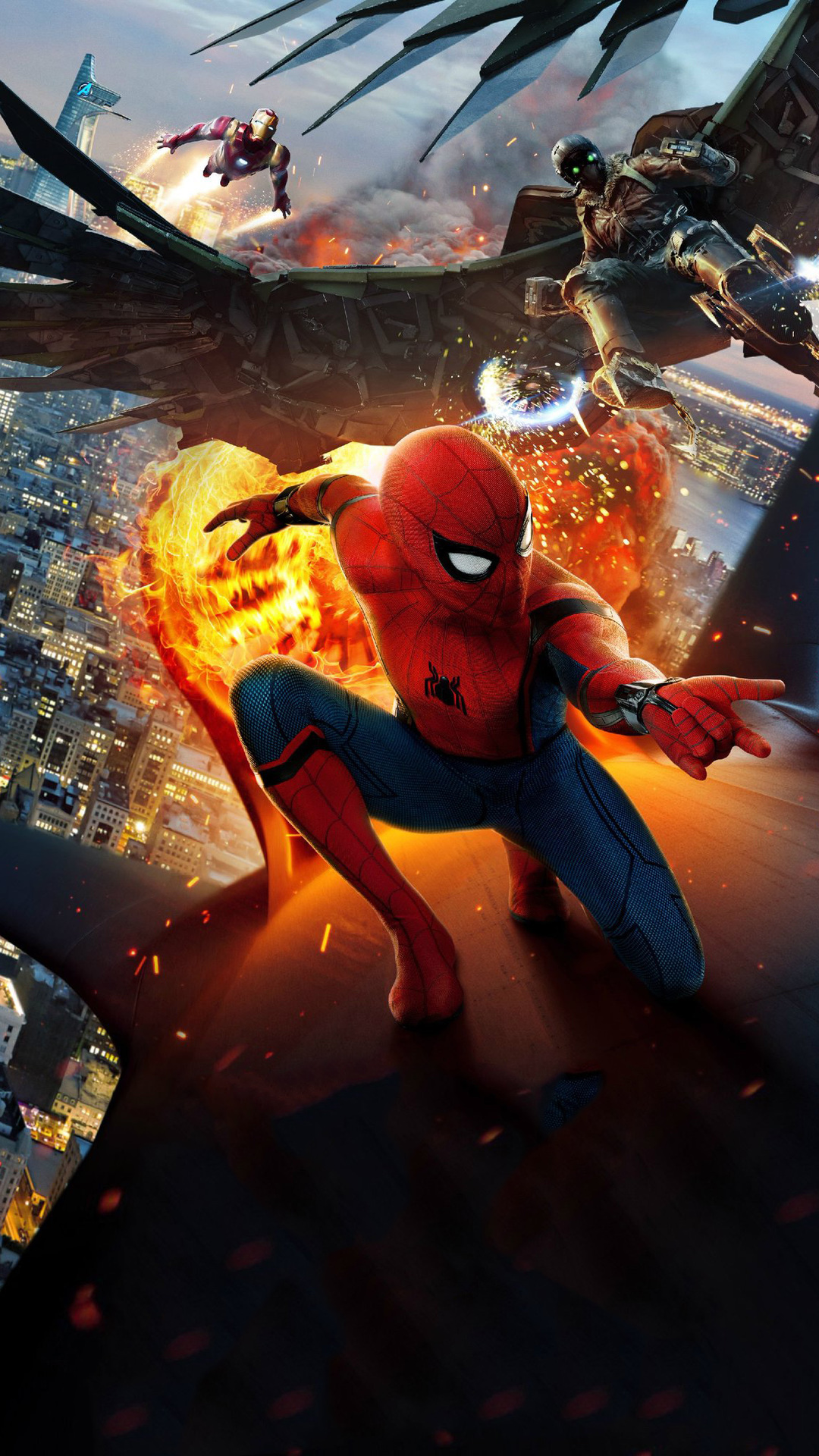 It is hard to believe that we’ve had Marvel super hero movies at our movie theaters for 10 years now. In some ways, it feels like we have always had them. Depending on how much of a comic book movie fan you are, Iron Man might have been your gateway drug, or it might have been your umpteenth movie. Either way, it’s hard to disagree with the fact that Marvel has come up with a winning formula for churning out box office hits with their at one point lesser-known heroes.

While this formula might be making money, it is also changing the way we perceive a number of things. This particular post is not about DC/Marvel feuds or who’s the better hero. I want to talk about how Marvel movies have affected our take on violence in our movies.

As a parent or not, when you think of super heroes, you’re likely to think that these movies are obviously for children. If you like comic book movies, you’ll likely remember the parents complaining that Deadpool should get a PG-13 release. To some, the debate was funny to watch, but the PG-13 rating was desired because we believe that superheroes are for children. However, all things considered, Marvel movies should be as badly pinged as Deadpool. While Deadpool was definitely gorier than any Marvel movie we will ever see, it technically had less violence than our PG-13 Marvel Cinematic Universe (MCU) movies. 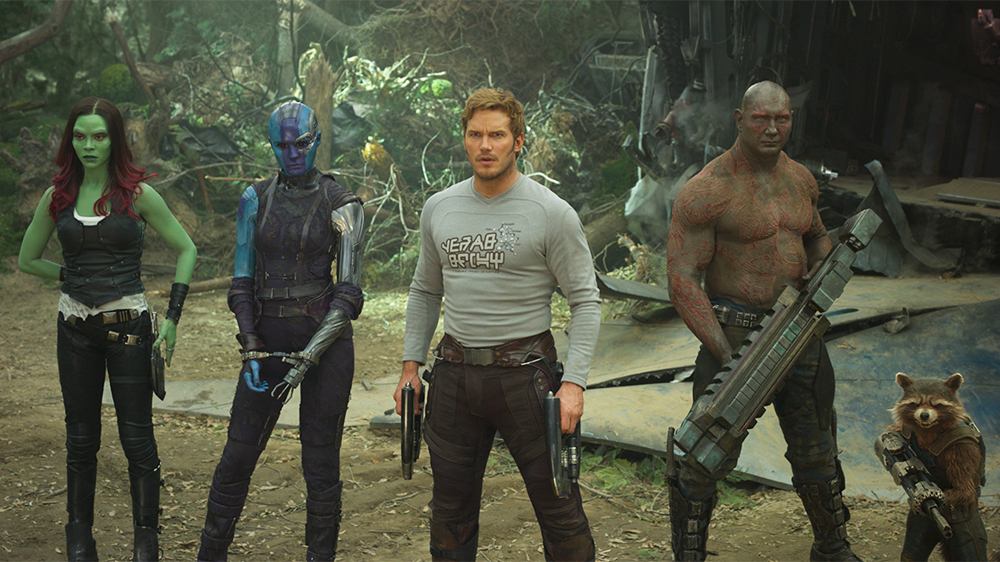 Consider Thor: Ragnarok and Guardians of the Galaxy 2. Does the phrase “murder montage” seem out of place? Hela single-handedly kills a large portion of the Asgardian military and Yondu kills everyone who turned against him with an arrow he controls via whistling. Both scenes boast a considerable body count and have some fun poppy action music behind them. Yet we’re unperturbed. We’re laughing because it’s the umpteenth movie in the MCU and we don’t think about all the bodies on the floor. Why? 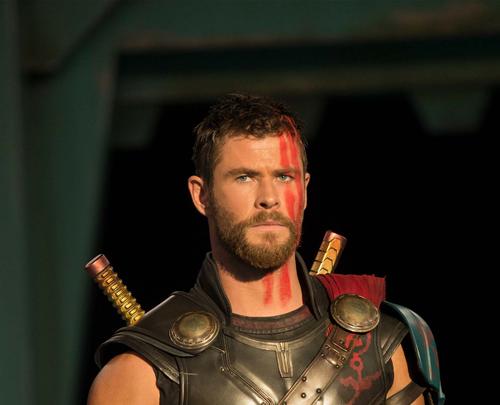 It is likely because it’s the umpteenth movie. Marvel movies are fun, period. You are not meant to look at all the people that the heroes kill. There is no blood, save for our suffering, fighting heroes.  If there was even a little blood to show just how bad the carnage is in these movies, they’d be slapped with an R rating.

Some people might think this is great. Children should be able to watch their heroes fight. But should they? Violence is so prevalent within our mainstream media that Americans hardly blink at it. We are saturated with violence in our news and our entertainment. At what point do we stop caring? Sure, it’s cool that Iron Man can use missiles, but should we really laugh when people are dying? There is no blood in these movies, but people are still dying.

Both the Harvard School of Public Health and the American Academy of Pediatrics have weighed in on the increase in movie violence: read more here. I’m not saying that superhero movies are bad, but I do however argue that we’re becoming more desensitized to violence because of them. People wince at Captain America movies because Steve punches. He fights. They’re seen as gritty because of how personal they feel. This suggests that we as a viewership can still recognize violence for what it is, but that is not necessarily the case with the children many families take to see these movies. 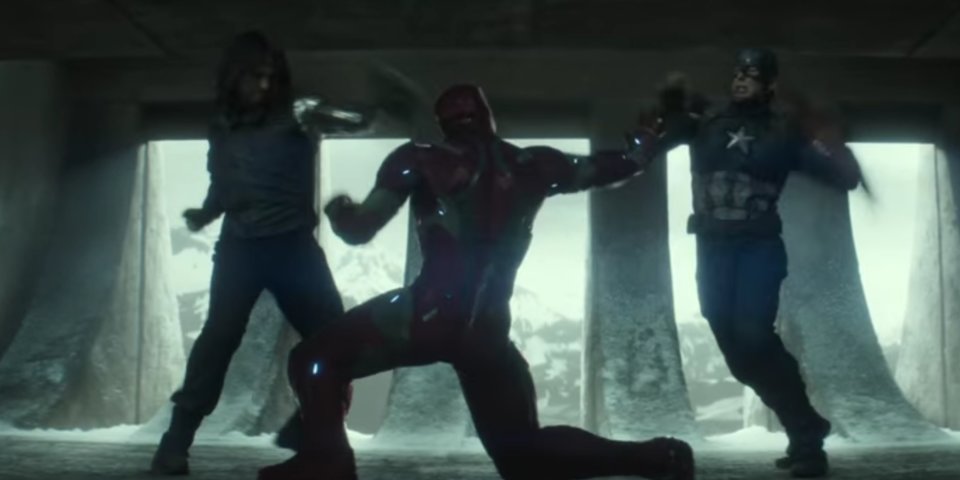 The debate about movie violence is part of a larger, more complex discussion about violence in society. The Marvel movies are consumed by a wide audience and enjoy enormous popularity. As such, they give audience members the opportunity to discuss violence in our viewing habits and in the wider world. And to think about what social responsibilities, if any, lie with the content creators. Do these movies normalize violence? Do viewers respond differently to hand-to-hand combat versus more militarized, weapons-oriented fight scenes? If so, is one more or less harmful than the other? Not everyone will have the same answers to these questions, but because the movies are seen by so many children, it is important for the adult population to ask them. TL

Tamara Lane is an IU Bloomington senior majoring in Japanese Education, with a minor in Studio Art. In her spare time, she reads and plays video games. Current media obsession: Monster Hunter: World.