As the plane of the Earth’s equator glides across the center of the Sun’s disk for the first time this year, we mark the beginning of a new season. The vernal equinox brings us into spring, a time of revitalizing energy and growth. And while the weather here in Bloomington seems insistent on continuing winter’s themes, the passing of seasons reminds us of the change inherent in our lives. The Japanese director Yasujiro Ozu saw better than most how the passing of time through the seasons served as allegory for the changing lives of people, particularly within his own Japan. Ultimately, Ozu knew undoubtedly that people and places change. 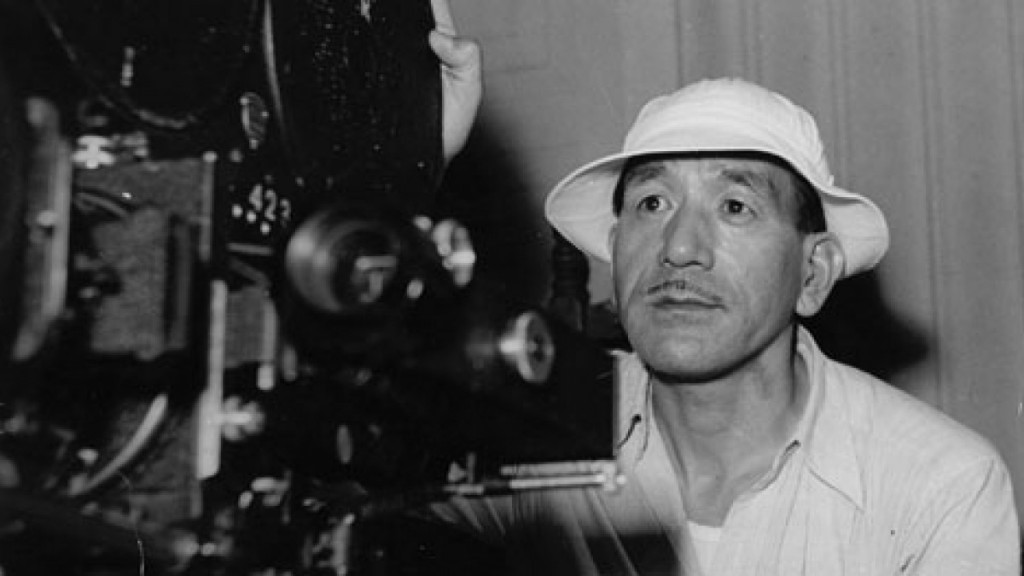 In his 1956 film Early Spring, Ozu sought “to portray what you might call the pathos of the white-collar life”. Like most of his films, Early Spring is a meticulously constructed picture of individual lives. It tells in detail the story of a man trapped in a life that is dulled by the daily routines of work and marriage. Looking for a break from the soul-crushing tedium, he begins an affair with a co-worker. While it seems an ordinary enough story, this is where Ozu excels. The director captures incredible drama within a careful examination of simple lives. In Early Spring, Ozu conveys the depressive feelings of routine and shows us how it can be difficult to escape, to change. 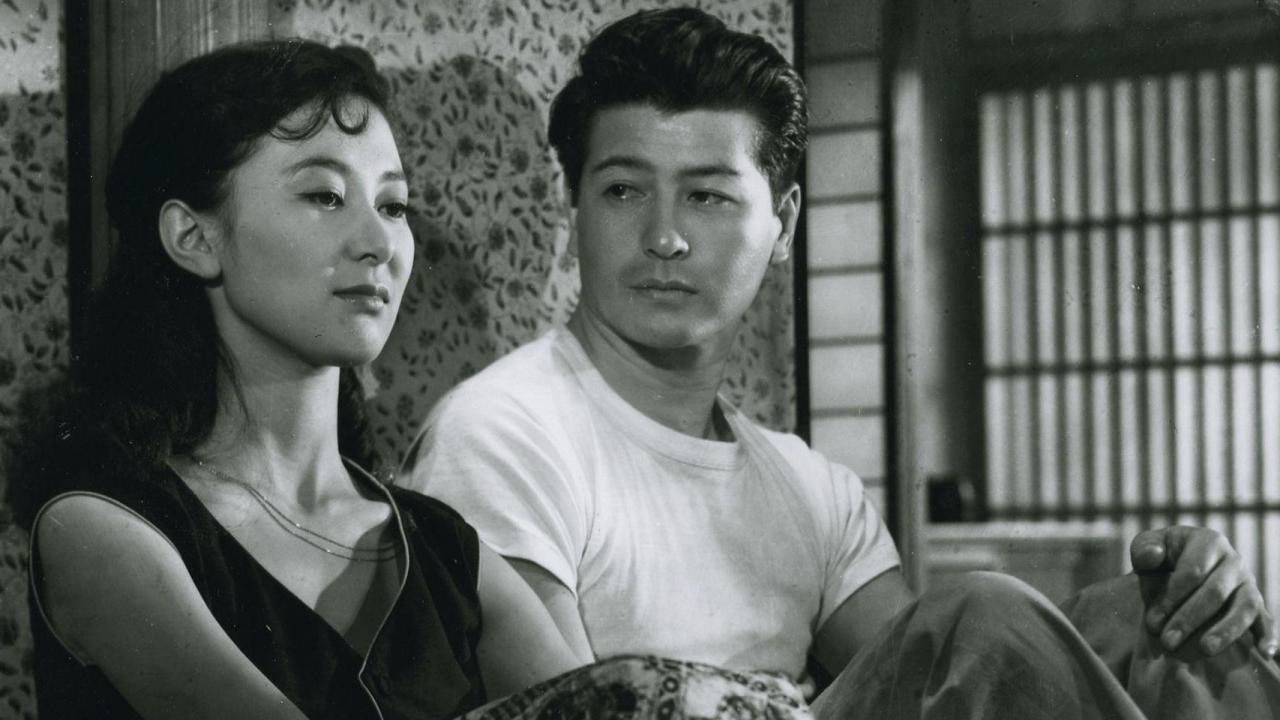 Like Early Spring, Ozu’s earlier 1949 feature Late Spring focuses on change within a family context. Late Spring is sometimes called the director’s finest film and it is a prime example of Ozu’s later style, both cinematically and thematically. Throughout the film’s 108 minutes Ozu uses still camera shots to frame scenes of family, exploring the dynamic between a young woman and her widowed father. When her father decides it is time for her to get married conflict ensues as she fears marriage would mean leaving her father alone and without help. As the film progresses, the pressure to marry increases higher and higher, leading to an eventual capitulation. Again, Ozu captures the difficulty of change, here choosing to focus on what makes us afraid of transformation in our lives. 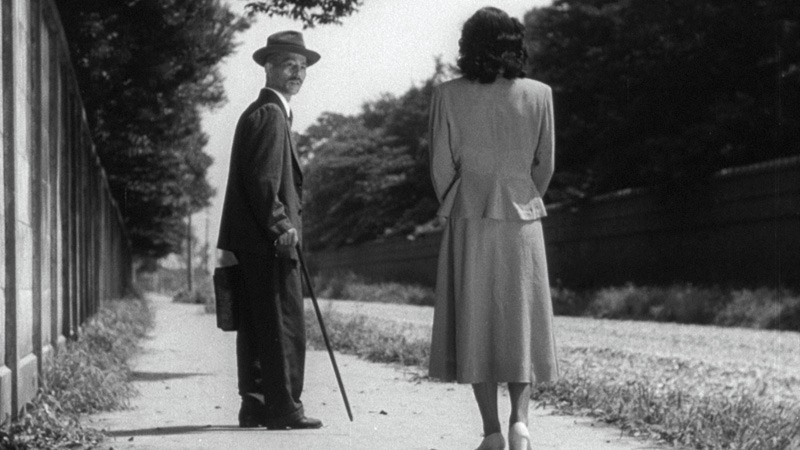 In his later years Ozu chose to focus his work on the changing culture of post-WWII. Ozu’s home was undergoing intense and dramatic political transitions after the war. The daily lives and traditions of the Japanese were being restructured. Ozu felt this and saw this, and his films show us this in exquisite detail. Just like the seasons, our world and our lives change across time.  This spring, consider exploring his filmography here at Media Services.

John Arbuckle is a senior finishing up his last semester in Environmental Science. In his free time he makes a weak attempt at reading philosophy and fantasizes about bicycles that he cannot afford. While he has no idea what he is doing with his life post-graduation, he enjoys the sun and dirt and hopes to find work that will provide both in ample quantity.