This short film (available on Vimeo) by director Ari Aster offers a spectacular take on a taboo subject with a twist. It instantly hooks the viewer; and while it is disturbing, it is nearly impossible to look away the entire 30 minutes. It leaves you a sickening feeling that you can never wash away and content that is unforgettable. This is intentional as its theme, long considered the ultimate family taboo, warrants discussion, and this film has already provoked a considerable amount of it. 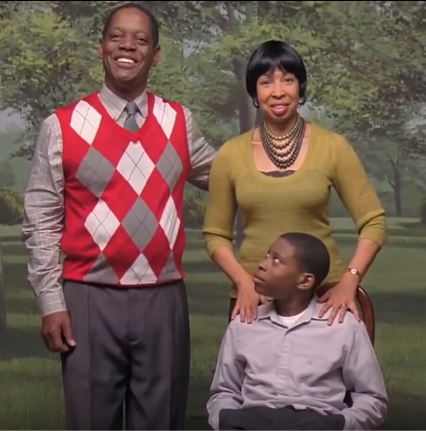 An important element of the film is one of the main characters feeling helpless and alone. With no one to turn to about the trauma they are dealing with, the viewer can feel the pain of the character. Despite finally having a loved one in on the filthy secret, they turn a blind eye to it rendering the character with truly no one to help. The desperation for escape towards the end leaves the viewer rooting for the character’s freedom.

Aster’s artistic take on a very real and grim subject is meant to make the audience uncomfortable as it is a way to force people to think about an issue that hardly ever is mentioned but happens more than anyone would like to admit. Just like real-life victims, the audience must endure high levels of unease; but ultimately those watching the film get to escape after the 30-minute run time, and are left to ponder what they have experienced. There are so many different layers and elements to take in from such a short film that it’s extraordinary it isn’t more popular. This is likely due to its controversial subject matter. 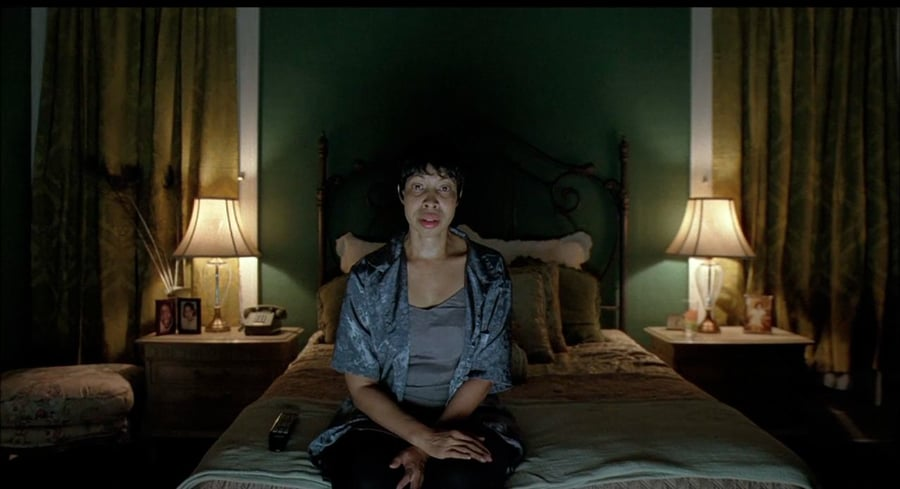 The extent to which some people deal with the topic at hand is also addressed. One of the other characters literally destroys evidence of the secret after it has already destroyed their family. One thing to remember after watching it is that, while you can move on from this 30-minute film, people that face situations like those in the film live with the weight and have it impact them their entire life. If for no other reason than to support and validate those who have this experience, this film provides a valuable, if controversial, contribution to the film canon. 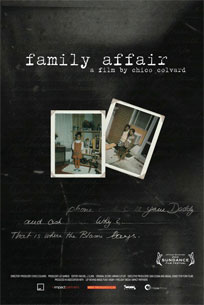 Few films take on such uncomfortable material. Family Affair, one of few documentaries on the subject, grapples with the highly complex emotions of an entire family that endure decades after the events transpired. This title is one of the many housed in Media Services’ Teaching and Research collection, home to a remarkable array of films that are sometimes challenging, sometimes provocative, and always thought-provoking. FC