As summertime dawns on us, many of us are left with much more free time and carefree living thanks to the end of yet another academic year. It brings on a time of self-exploration and perhaps an exploration of entertainment past and present. 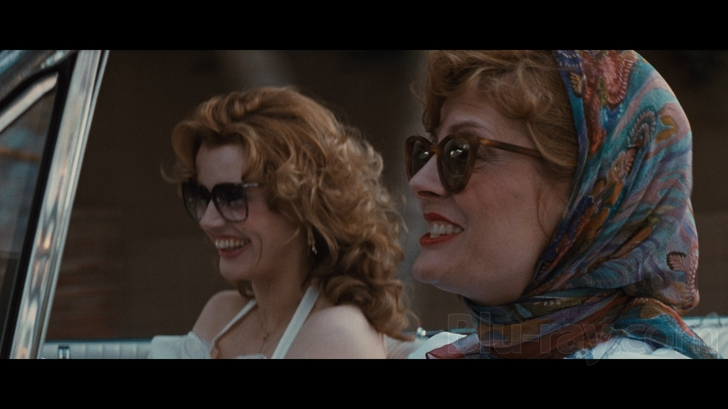 Taking a look back on films from the past, we see May 24th marks the 17th anniversary since the release date of Thelma and Louise, a film about two best friends that set out on an adventure to escape the mundane which quickly turns into an actual escape from the police for the crimes that they have committed. It stars Susan Sarandon (Louise) and Geena Davis (Thelma) and has received 21 awards. Among the awards include the Academy award for Best Screenplay Written Directly for the Screen and the Golden Globe for Best Screenplay. As these awards suggest, this screenplay has been artfully written and have often been used as examples for screenwriters to use in their own writing. If this is not enough to convince you of what great writing this is, the screenplay is also mentioned extensively and analyzed in what writers in the industry would call their bibles: Screenplay by Syd Field and Save the Cat by Blake Snyder.

Delving into the screenplay, we can take a quick look at the synopsis of the film – with no spoilers of course. At the beginning of the film we meet Louise, a headstrong and independent woman, and her best friend Thelma, a passive and naive woman that is married to a moronic hothead. They set out for a weekend getaway in a 1966 Thunderbird convertible. In tow: a gun. While on the road they decide to stop for drinks where a man takes a liking to Thelma. He attempts to sneak her away and rape her when Louise shows up brandishing the gun. The man’s body is soon discovered and it doesn’t take long before the authorities connect his death with Thelma and Louise. Thus begins a chase. 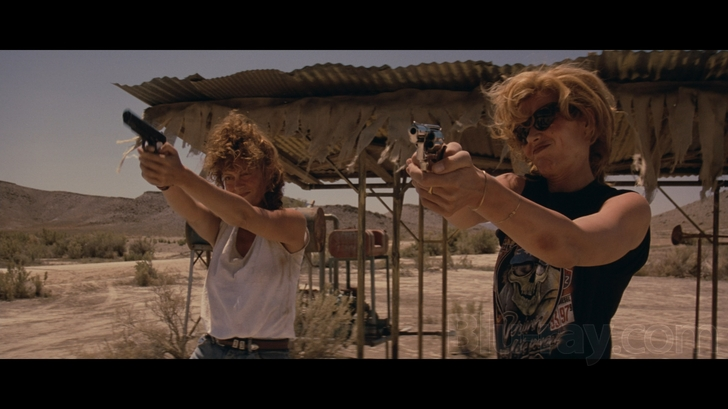 Now we’ve seen many “best buddy” type films such as 48 Hours, Wayne’s World, and Dumb and Dumber, but this film is set apart from the others because the heroes in this film are women, making it ahead of its time. The two women are strong, quick-witted, and full of compassion. As the film progresses, these women grow into characters that we, the audience, might identify with. They become role models for female empowerment, and perhaps empowerment to all genders.

If you would like to experience this film this summer, be sure to stop by Media Services and check it out. SM

Sami Masaki is a sophomore studying Cinema Production. She enjoys spending time with family and friends and watching movies. This summer, she will be interning with Heydey Films in Los Angeles.