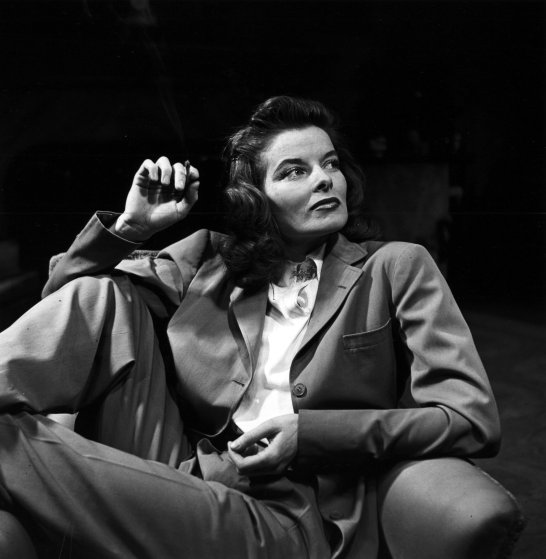 When you hear the phrase “classic Hollywood”, what do you tend to think of? The black & white images, used before color film was invented? Steamy romances? Pre-CGI special effects? For me, when I think of classic Hollywood, my mind jumps to Katharine Hepburn, an exceptional actress and an outspoken character.

I was first introduced to Hepburn’s work when watching one of her films Summertime (1955) in Media Services, on the ground floor of the Herman B Wells Library. The story follows a single American woman named Jane, who spends her entire life savings on a solo trip to Venice, Italy. I remember being struck immediately by the amount of courage Jane had to have had to take on Italy herself, especially considering the times. Jane is also a lover of film and photography, taking out her camera wherever she finds herself. She eventually meets an Italian man, and the two have an affair that spans her entire trip. 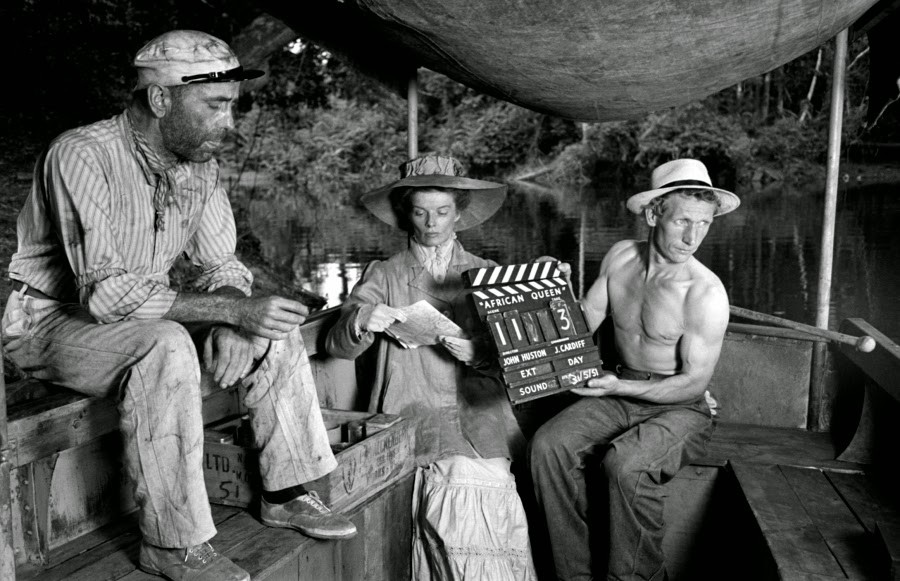 Hepburn has starred in countless Hollywood classics, such as Adam’s Rib, The African Queen, and even Guess Who’s Coming to Dinner. Whether she was actively defying her husband’s wishes or challenging the country’s oldest of prejudices, each of Hepburn’s characters embody the bold conviction that first drew me to the actress.

With all of these inimitable performances, it is no wonder that Hepburn was named “the greatest female star” of Classic Hollywood Cinema by the American Film Institute. However, even when out of character, she was anything but “classic”. Hepburn consistently rejected the status quo for the female actress by leading an extremely private life, maintaining a casual style in the age of Hollywood glamour, and being extremely active. She openly advocated for women’s rights, specifically for birth control and abortion access, which remain taboo subjects. 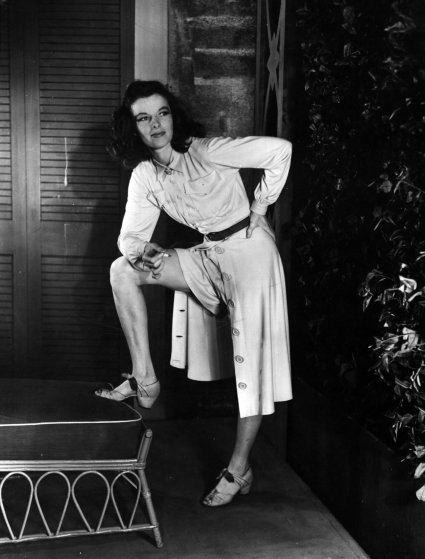 Admittedly, my admiration for Katharine is quite new. I still have a lengthy list of her films that have yet to be watched and curiosities about her personal life. Suffice to say, however, that there is a lot to learn about, and from, this icon. LA

Leah Ashebir is a business major at the Kelley School and will spend the summer gaining valuable business experience through an internship at a firm in New York City.