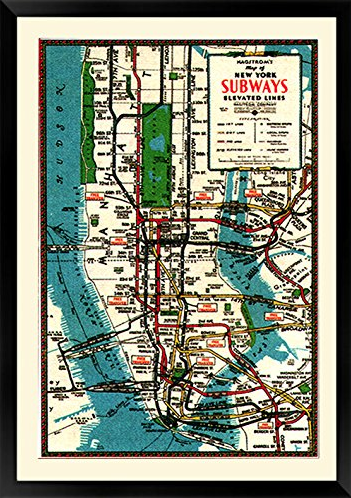 New York City. The five boroughs have hosted their fair share of television and movie backgrounds but none so iconic with the female crowd than Sex and the City and more recently GIRLS. Four women in New York deal with careers, family, mental health, and most importantly, friendship. The basic setup could apply to either show and both were broadcast on HBO. GIRLS feels like a symbolic continuation of SATC. In its time, SATC was edgy. It made important strides in depicting the complex nature of relationships from a refreshingly wide scope of four distinct characters, and there is a considerable amount of scholarship centered on SATC and feminism. When viewed today, however, it can miss the mark of what makes a show feminist by contemporary standards. But because of this show, which opened those complex issues for women to discuss without the taboo, we now have shows like GIRLS that can continue that trend, explore issues of the next generation, and not fall into the same niche narratives that SATC couldn’t avoid. 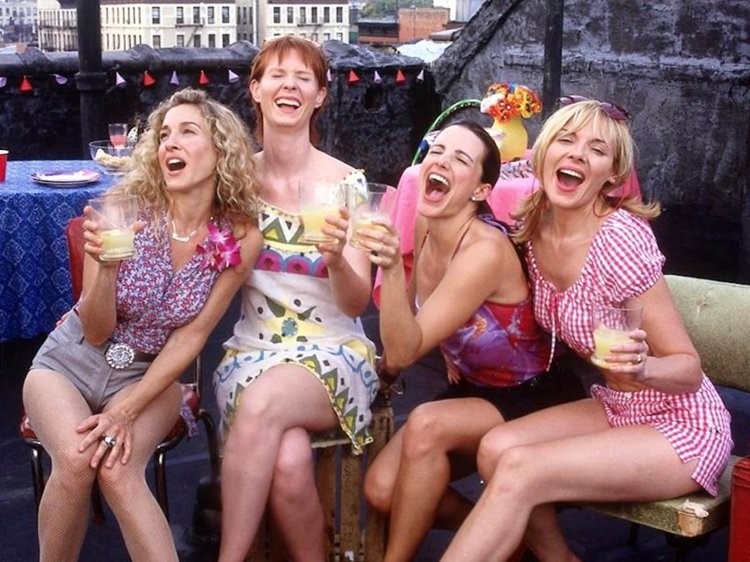 SATC depicted four stereotypes of women out in the world, trying to have it all. Samantha, although older than the other main characters, was in many ways the most progressive of the bunch. Contrary to this, each GIRLS main character has a distinct yet unique personality that doesn’t allow for any “Oh I’m a Carrie” or Miranda, Charlotte, Samantha talk. GIRLS acknowledges the similarities between the shows in the first episode when main character Shoshanna matches up her friends with their SATC counterparts. There are quirky qualities that these characters have been crafted to have that make them shine much brighter and resonate with a much larger female audience than SATC ever did. 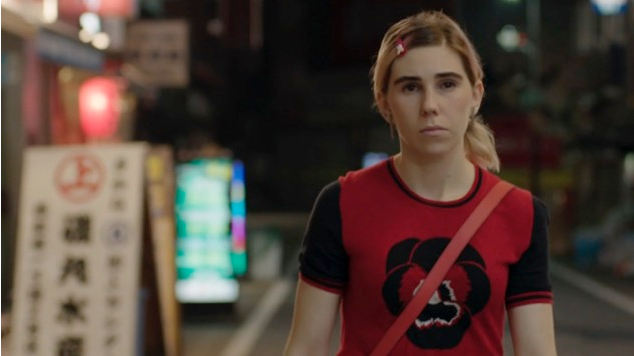 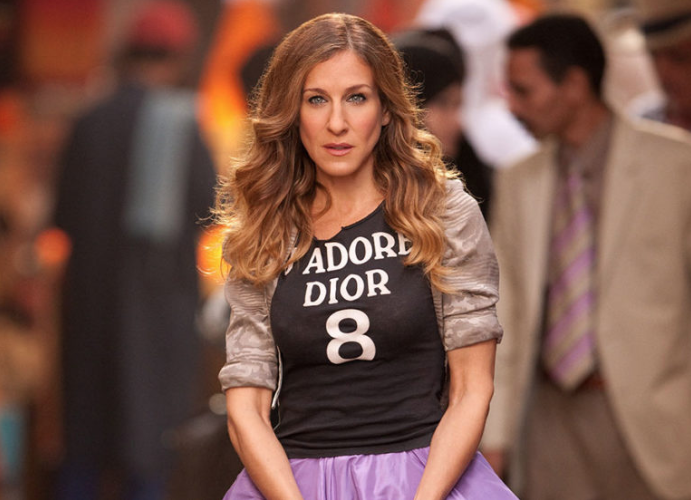 Both shows fall prey to common but truthful criticisms. The show is too white. Too upper class. And most of the time, too whiny. Both SATC‘s Carrie and GIRLS’ Hannah tend toward narcissism and emotion-driven behavior, being the principal characters, but unlike SATC where all the girlfriends would complain to their boyfriends about their friends, in GIRLS the conflicts and confrontations happen between the characters, allowing the audience to see positive instances of communication and growth between characters. 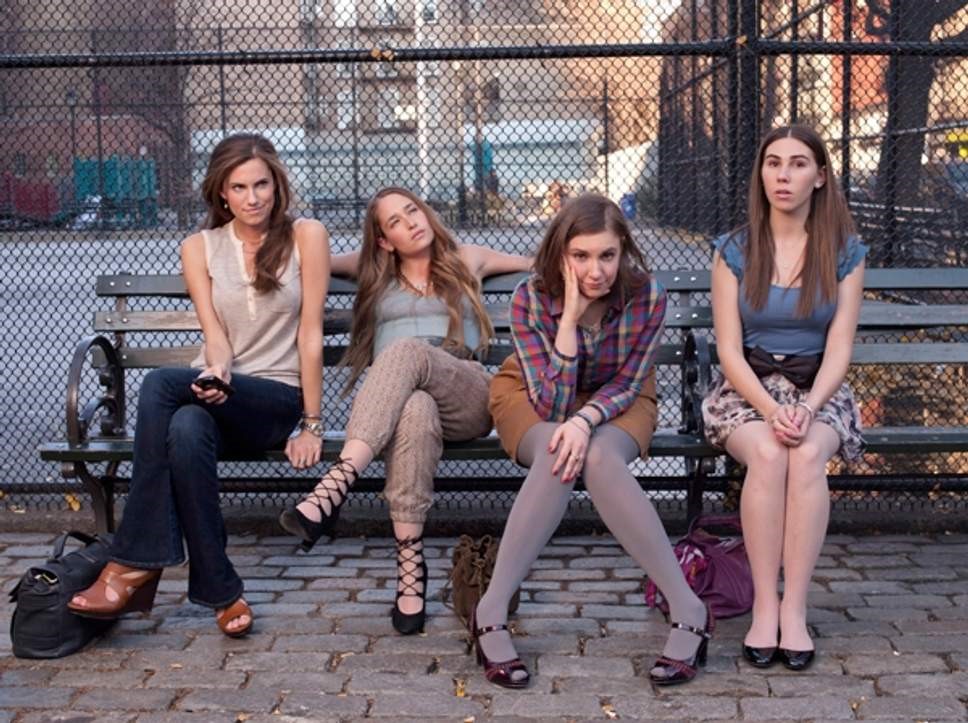 But what makes both shows worth the trouble is the treatment of those complex issues from a distinctly female perspective that allows women to start the conversation, connect with other women and, at the very least, laugh a little.

Both Sex and the City and GIRLS are currently available in Media Services. Be sure to check them out! CC

Casey Callas is a senior studying Liberal Arts. When she isn’t watching movies, you can find her napping in a hammock somewhere around campus.