Now that the weather is turning and the stress of the school year is upon us, I find myself wishing I could go back to summer and enjoy it more. I would often be at the movies with friends trying to stay cool. Below are some of my favorite movie picks from this summer. 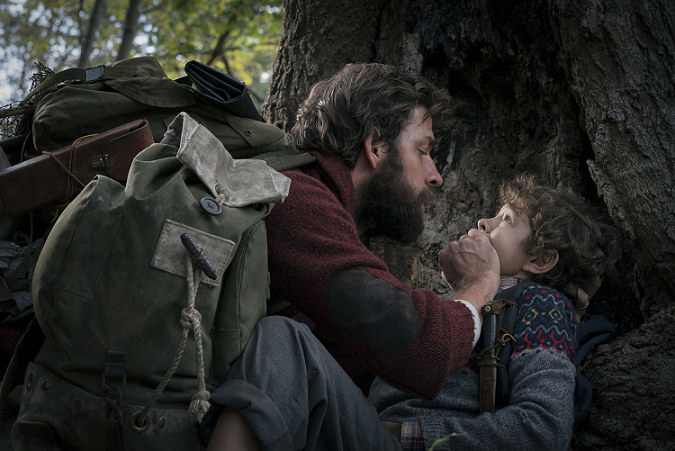 A Quiet Place*(links take you to IUCAT item record)

Although released in the spring, I did not get the chance to watch this movie until classes let out. This film follows the life of a family who is forced to live in silence. If they make any noise, monsters with ultra-sensitive hearing will attack them. Director John Krasinski also acted alongside his wife, Emily Blunt; the two have great chemistry on screen. The movie being a drama/thriller is not as scary as one might expect it to be. This film has a take on horror that I have personally never seen in a movie before. It really explored horror without the presence of sound, making you rely mostly on sight to be frightened. Directors are currently working on a sequel, to be released in the summer of 2020. 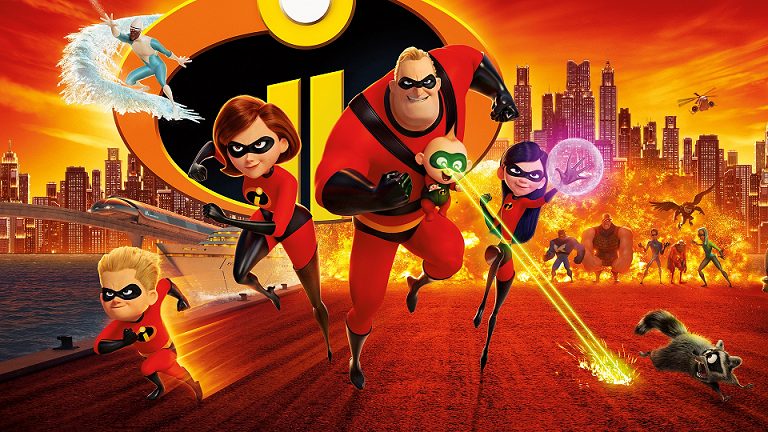 This was one movie that I had been looking forward to all year. The inner child in me was highly anticipating the sequel to my favorite childhood movie, and it definitely lived up to the hype. Incredibles 2 followed our favorite superheroes as they tried to balance their superpowers and being a family. This animated movie was surprisingly funny. I felt that most of the jokes were aimed towards older audiences. Characters also made plenty of comments about important social issues, such as women in the workplace. Although a lot of sequels are not as great as the originals, this was not the case with this movie. Check it out while it is still in select theaters! Or come down to the Media Services and check out the original, The Incredibles. 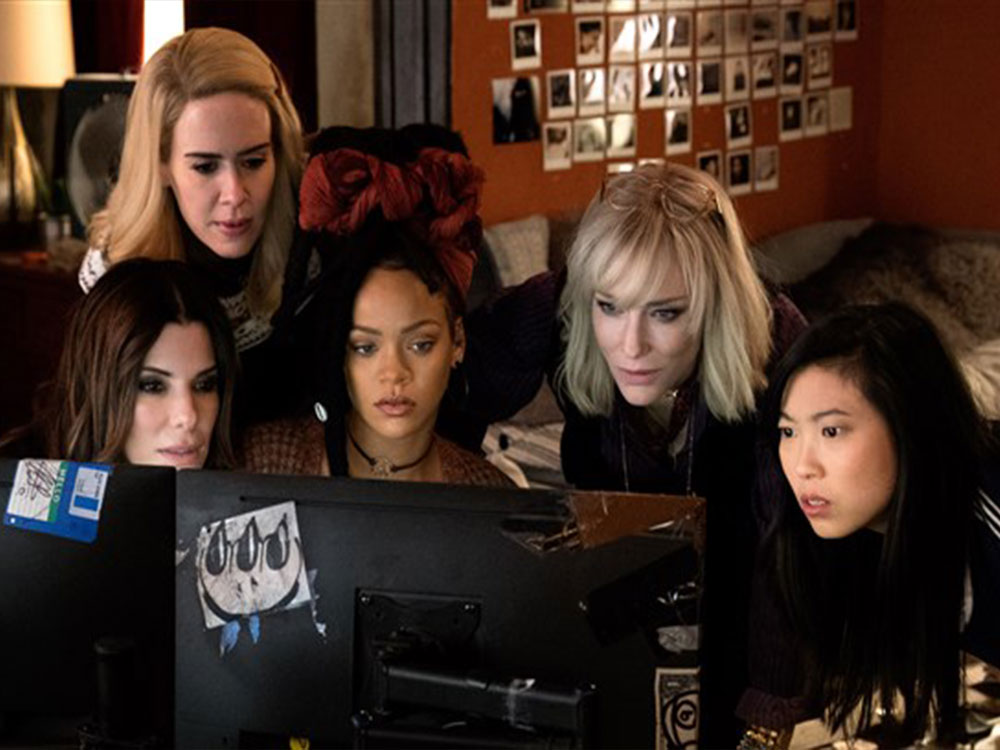 Talk about a movie full of girl power! This spin-off of the Ocean’s trilogy exceeded my expectations. The original Ocean’s 11 was an action packed crime film filled with stars such as Brad Pitt, George Clooney, Julia Roberts and more. Ocean’s 8 follows Sandra Bullock, Mindy Kaling, Anne Hathaway, Sarah Paulson, Rihanna and others as they pull off a diamond heist at the annual Met Gala. This is a great date night movie, as it is filled with both action and comedy. Come check out the other Ocean’s films at Media Services!

or, hop in the time machine and watch the Rat Pack version that started it all: Ocean’s Eleven (1960) 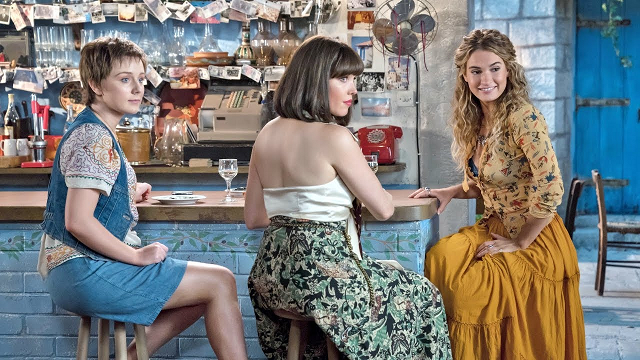 I know musicals get a lot of hate. At least, most people either love them or hate them, but I am somewhere in between. However, I have to give credit where it is due. The Mamma Mia sequel was everything I could ask for in a movie, and more. I’m a sucker for ABBA, great style, and happy endings, and this film did it all. The sequel had better overall acting and story line than the original. It featured a star-studded cast including Lily James, Meryl Streep, and Cher. Lily James will make you want to drop everything and move to Greece to open a hotel. The catchy tunes will be stuck in your head for weeks. It’s still showing in select theaters so make sure to catch it while you still can! Or head down to Media Services to check out Mamma Mia! IS

Isabella Salerno is a sophomore studying Political Science and American Studies. She enjoys watching rom-coms and history movies. In her free time, you can find her petting dogs around campus and at the Farmer’s Market. This is her first year on staff at Media Services and her debut Media Beat blog post.