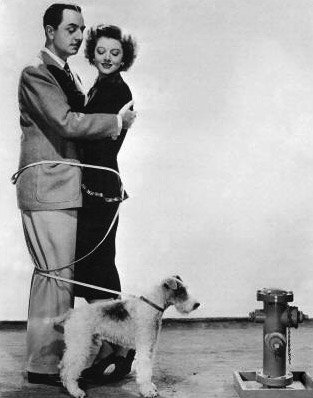 Animals have played a big role in film and media for as far back as most of us can remember. It is easy to “take the over” on a bet that every American who enjoys movies, TV shows, or videogames has seen an animal in some capacity with an integral role. It is important to step back from time to time and think about why animals are used in media and what they give to a narrative, whether it be live-action or other.

Upon hearing “animal” and “film,” adults’ minds may not jump to animation. However, especially where Disney & Pixar are concerned, animated films are teeming with animals. This is because one the most effective uses of animals in film is as replacements for humans. 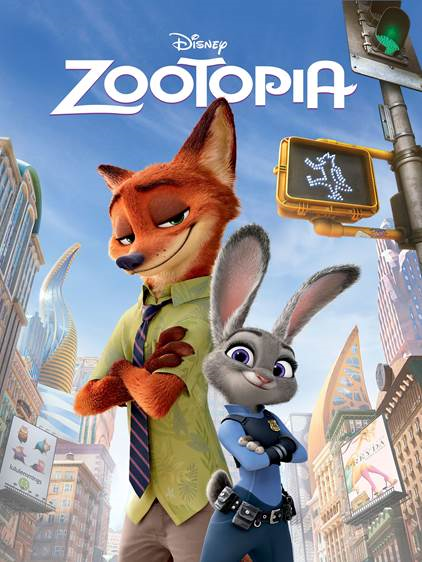 Animation has the ability to approach various topics with a flair that live-action film cannot. For example, Zootopia managed to present racism, sexism, and stereotypes in a manner that was not seen as offensive, or an attack, and was overall perfectly appropriate for a younger audience. Other movies, including Finding Dory, Monsters, Inc., and Megamind, discuss persons with disabilities, achieving dreams without a college degree, and the boxing-in of individuals based on appearances, as well as the effects of incarceration and education. If these movies had been created with people in the roles, they would likely have received a heavier rating and a harsher critic’s gaze. It is also important to mention that when a film that touches on these topics is made with people, there often tend to be more adult themes attached to it, which also prevent them from being viewed by a younger audience. Though the research is still catching up to current filmmaking trends, overall, it seems that animals make tough topics much easier to approach. 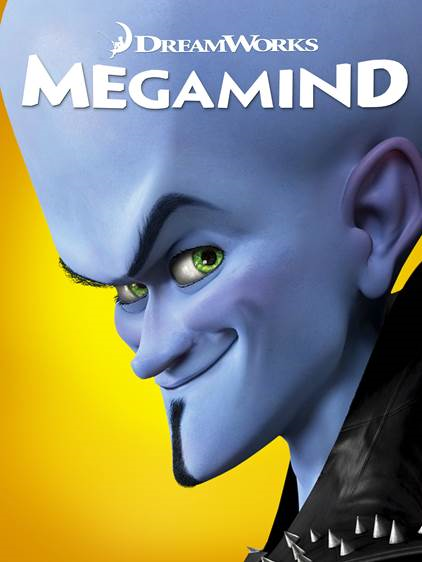 Another reason animals are great in film is the emotional response they elicit. If you want to make a gruff character more lovable, give them a kitten. Even better, construct the story line so that he lives next to a bunch of dogs and takes care of them. Sure, the character may have been a bit rude on the elevator ride up. But look! There are puppies! So the guy cannot be that bad. On the other hand, there is this approach: if you want the audience to know the person is the bad guy, make them cruel to animals. The animals might even serve as plot devices, a means of moving from one scene or struggle to another. Either way, animals in these scenarios—especially pets—can elicit responses and help establish a character’s alignment with good or evil, or a little of both. 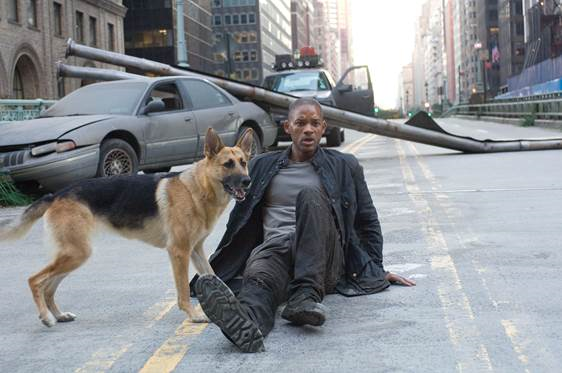 In other films, there are animals whose role is more important than simply telegraphing the character traits of humans. A few films representative of this genre would be Old Yeller, Life of Pi, Stuart Little, and I am Legend. In these movies, we have animals who are pivotal to the story or are actors in their own right. In I Am Legend, Will Smith’s character (Robert) has a dog named Sam who plays a crucial role. Sam is as much a partner to Robert as any human would be in a world ravaged by some form of zombie, and *SPOILER* when Sam dies, the audience is left all the more heartbroken for it. *END SPOILER* Life of Pi presents the audience with a very unlikely pair, a Bengal tiger and a person. The film provides an interesting take on the role of the animal in film as well, especially because tigers are not a typical everyday pet. 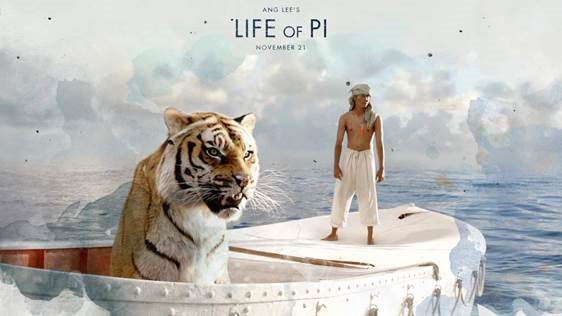 These are just a few of the many types of roles animals play in film. Animals are in our everyday lives, and to leave them unrepresented in the media we consume would result in films missing something many feel is an important part of the human experience. The next time you watch a movie and see an animal, consider what they are doing for the scene. Are they there to establish a character, or is it something more? Are they talking? If so, how would you feel if a person were saying the words instead of the animal in question? The Animal/Human relationship is complex, and you may find some compelling points to ponder.

Tamara Lane is an IU Bloomington senior majoring in Japanese Education, with a minor in Studio Art. In her spare time, she reads and plays video games. Current media obsession: Monster Hunter: World.