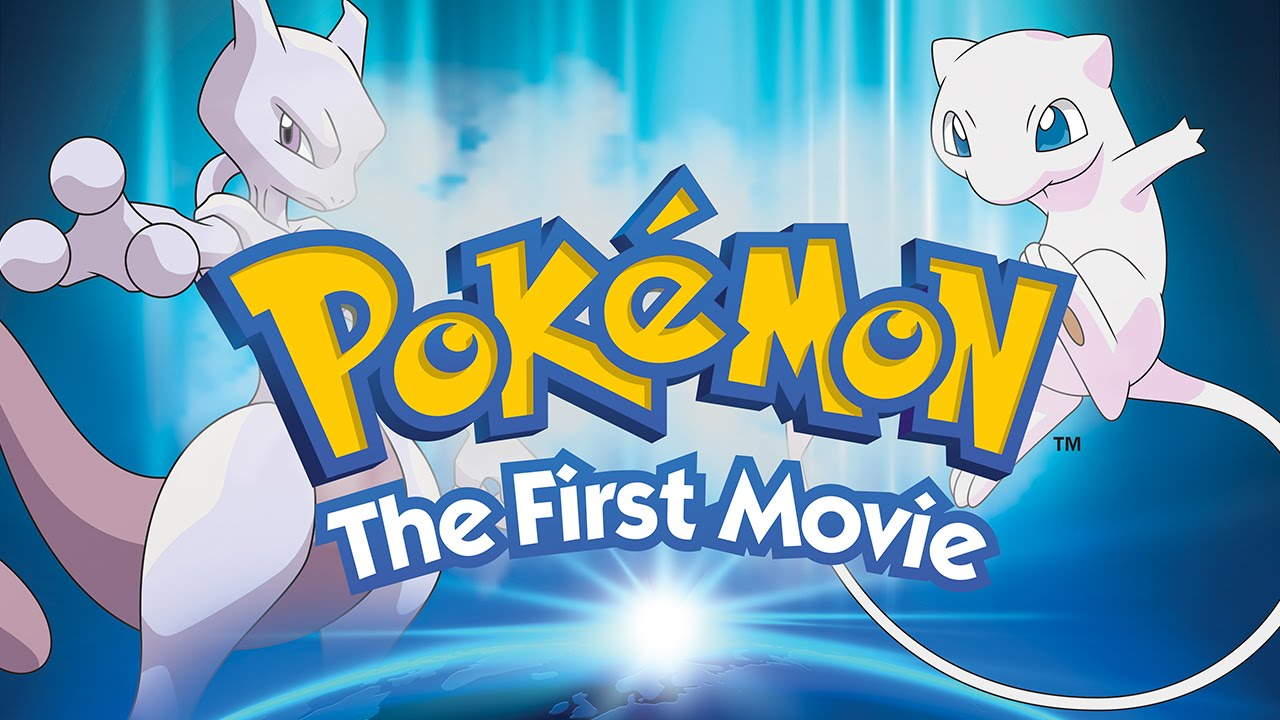 The name Pokemon can refer to a video game, a TV show, a movie, a card game, a toy, and probably something else I haven’t heard about yet. Pokemon is huge! It has been capturing the minds of kids since before I was even born. I’ve been a fan since my introduction to the Pokemon world with the GameBoy game Pokemon Sapphire. Since then, I have stayed up to date on games, special collector’s events, Pokemon news, and sometimes the Pokemon movies, too. 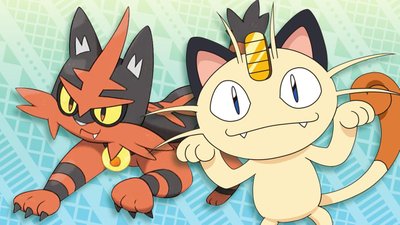 For those of you that don’t know what it is, Pokemon started out as a video game where you capture animals in the wild, train them, and use them to fight other powerful trainers, and even bordering-on-terrorist groups (look up Team Rocket). The world’s fascination with the original games Pokemon Red and Pokemon Green sparked the start of an anime craze in Japan. The Pokemon TV series began in 1997 and still continues to run today. I believe they are on their 21st season now. 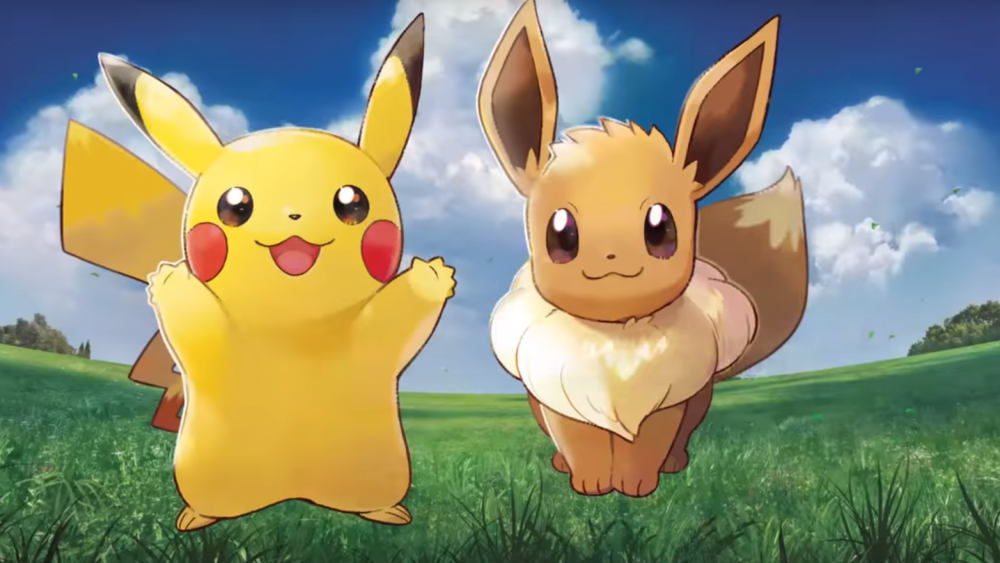 Surprisingly, the childish world of Pokemon sometimes strikes a profound chord. Without diving too deeply into the powerful relationships and thoughtful dynamics of pairing wild animals with humans in Pokemon, I’m going to elaborate on one shining moment in the Pokemon series.

To set the scene, I had just beaten my very first Pokemon game, was feeling proud of my team of six Pokemon, and got invited to my best friend’s house to watch the Pokemon movie with him.

The movie starts out like any other children’s show, but quickly develops into this tense scenario. As a child expecting to see bubbly characters bounce around in bright primary colors (the stereotypical kid’s TV show), I was surprised to hear the profound lesson of the movie. In the midst of a fight between a dragon Pokemon and a synthesized Pokemon-weapon thing, a quote is slipped in: “I see now that the circumstances of one’s birth are irrelevant. It is what you do with the gift of life that determines who you are.”

I certainly wasn’t expecting it. Neither was the friend watching with me. Forever ingrained into us was this very important lesson: Don’t judge someone because of their situation, respect them for how they make use of it. All that from a kid’s TV show.

Media Services has a number of Pokemon games available to play on our Nintendo game consoles (GameBoy, DS, Nintendo 64), including Pokemon Sapphire Version, Pokemon Y, and Hey You, Pikachu! Come in and play your favorite! If you are new to the Pokemon world, come discover what it takes to be a Pokemon trainer. DH

Duncan Hardy is an IU Bloomington sophomore looking to pursue dual degrees in Arts Management and Creative Writing. His favorite musical artists are Frank Ocean, Kanye West, and Andre 3000. Favorite movie: Robots. Any music or movie recommendations can be sent to duhardy@iu.edu.