When most people think of Disney movies they tend to think of the classics such as The Lion King, Aladdin, and films of that variety. The company’s decade of filmmaking from 1989-1999 is commonly known as The Disney Renaissance. This name derives from the view that there was a renewal of the Disney identity and that the “Renaissance” period was the source of their best works to date. While this may be true, I think that there is a real underdog that outshines a good portion of these films: Lilo and Stitch. To place this movie on the Disney timeline, Lilo and Stitch was released in the post-Renaissance era, when there was a definite lull in animation box-office successes. However, to me this film is a diamond in the rough. 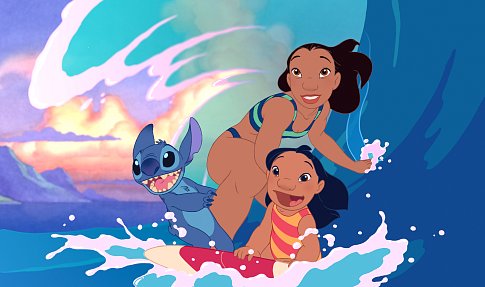 Lilo and Stitch is the story of a young girl being raised by her older sister—and trying to find her own place in the world—and a hyper-intelligent, little blue alien, bent on destruction, trying to escape capture while masquerading as a dog. While dealing with an intergalactic force closing in and a deadline set by a strict social worker, the misfits seem to find something that neither had had before: true friendship. This is a tale filled with all the makings of a great story: action, comedy, drama, and suspense. Audiences deeply relate to the character Nani as she scrambles to apply for jobs all over the city, and is willing to go to hell and back for her sister. *SPOILER ALERT* There are not many dry eyes when Stitch is being led off to the ship and he says, “This is my family. I found it, all on my own. It’s little, and broken, but still good. Yeah. Still good.”*END SPOILER* 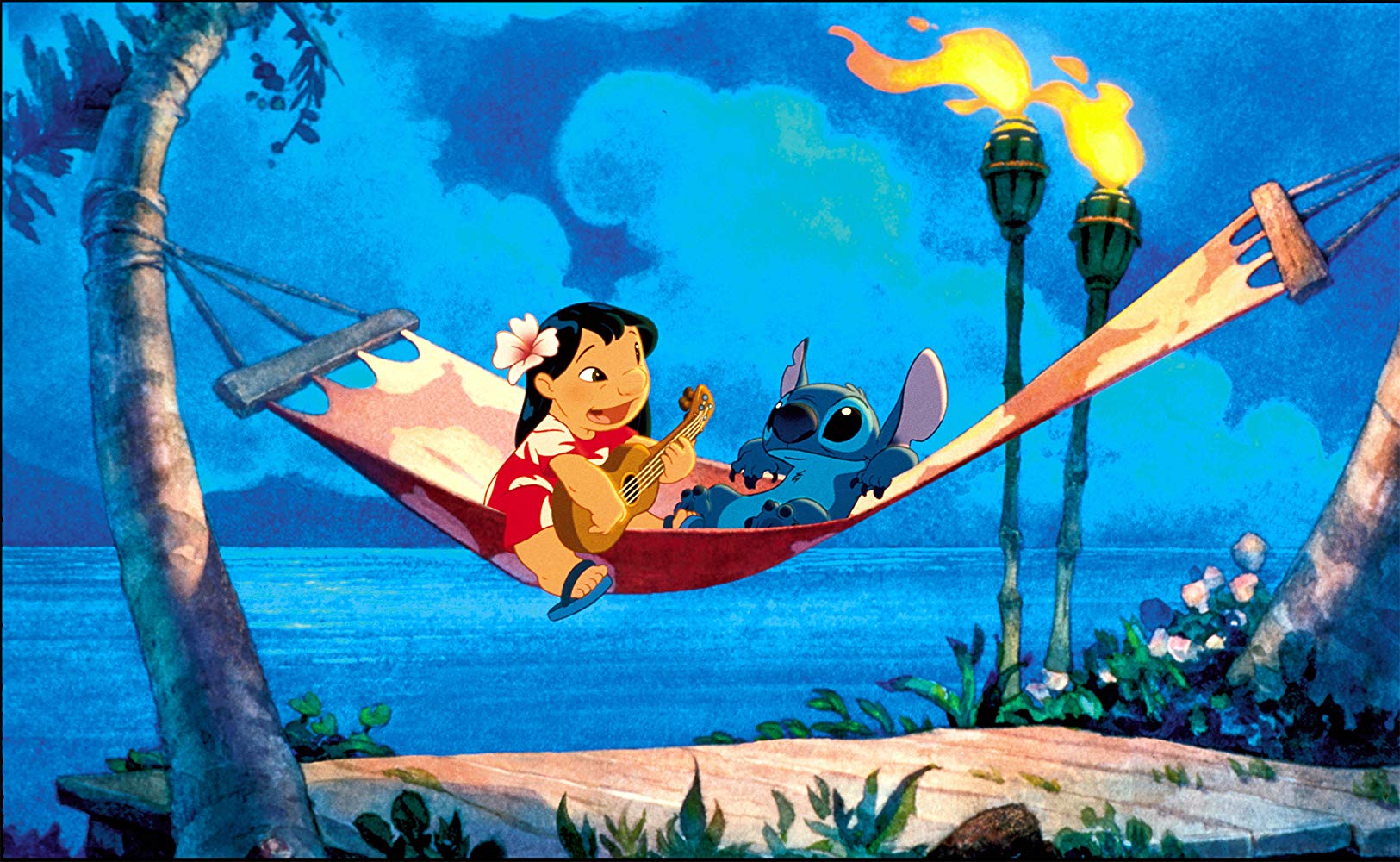 Disney is known for their great classic romances, so for them to create such a refreshing, relatable (other than the aliens!), feel-good film, makes this one of their best that, to me, beats out any of “the greats” any day of the week.

Sydney Morrow is a Junior majoring music education with an emphasis in choral education. In her free time, she likes reading ebooks on her phone and singing with the Singing Hoosiers on campus.