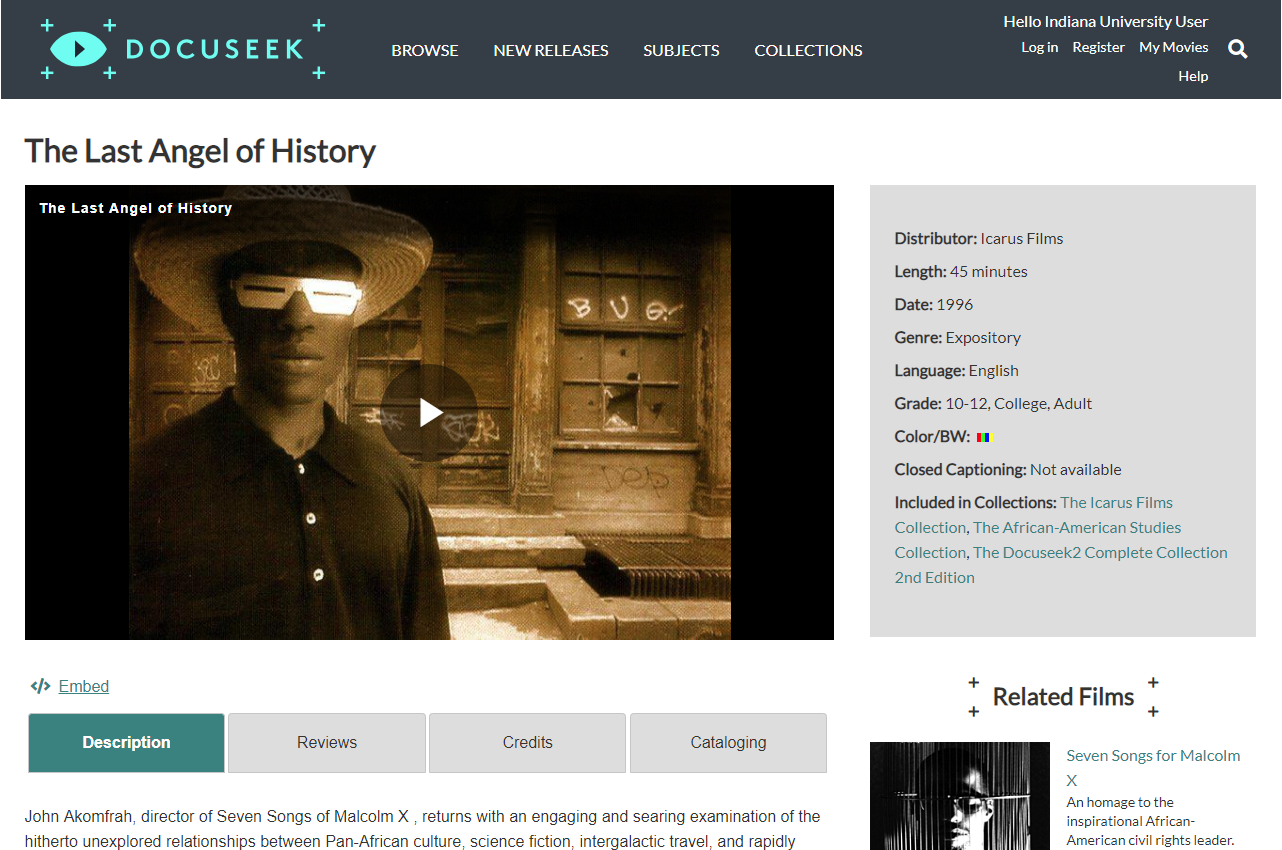 This blog post is one of a series that highlights Media Services’ online streaming databases. More information and a full list of streaming databases is available here. Visit our department home page to discover the many ways we support teaching, research, and learning with both streaming and physical formats!

When it comes to streaming, IU has an embarrassment of riches. The university has long recognized online streaming access as a valuable resource and, to the good fortune of the IU community, has committed to maintaining and increasing that access as new resources become available. In December, 2015, the Media Studies department announced the addition of the DocuSeek 2 streaming database to the family of resources available at IU Bloomington.

The DocuSeek 2 website is well designed and user friendly, whether you are  searching for something specific or just casually browsing. The home page has a slide show featuring new releases, plus scrollable ribbons for popular films and featured subjects like sustainability, as shown below. It also has a list of its distribution partners—Icarus Films, Bullfrog Films, Media Storm, etc.—and the top subjects in which they specialize. 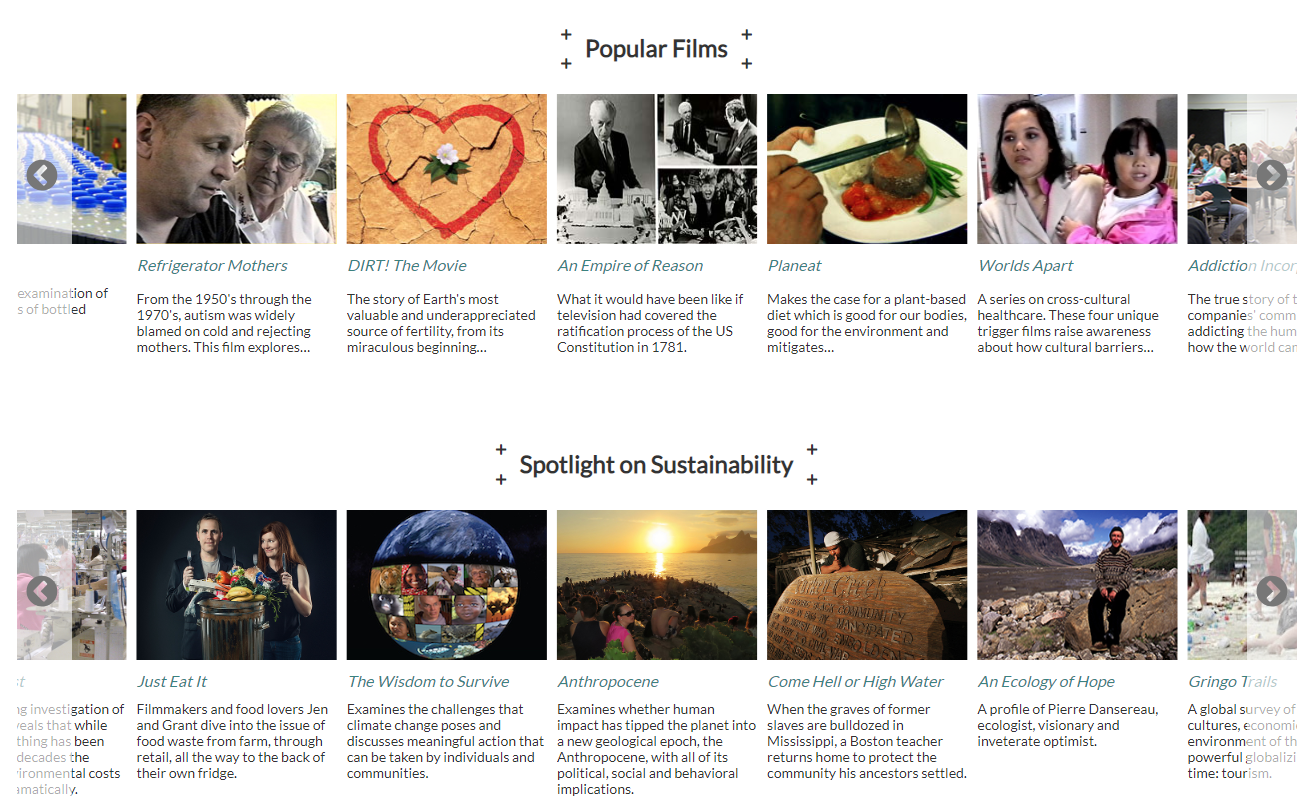 Pro tip: When using the DocuSeek 2 search box, start with general terms: after the first search, users are given the option of filtering by subject, distributor, date range, etc., so you can narrow it down later.

DocuSeek 2 is a great place for discovering fascinating documentaries from filmmakers all over the world. Many of the titles run about an hour long, but in that short time you can be completely transported into a microcosm of life experience, often in a subject area you never knew could grip you!

Mind: Blown (aka, what do disco and the atomic bomb have in common?)

One advantage of DocuSeek 2’s ever-growing documentary film library is that you can get wildly different perspectives on a single topic. As just one example, using the search term “atomic,” I happened upon a wide variety of films pertaining to atomic energy, the history of the atomic bomb, and cultural histories of the “atomic age.” One of these films, Hiroshima Bound, explores the various narratives that linger in the American imagination about the bombing of Hiroshima and Nagasaki. Filmmaker and visual artist Martin Lucas examines the role of archives, photography, and oral histories in shaping a “counter-history to the official record” of events. A child of the atomic age, Lucas also seeks to understand the “trauma and myth surrounding the culture of Hiroshima representation.” 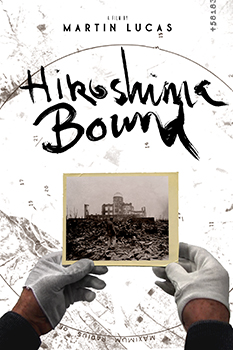 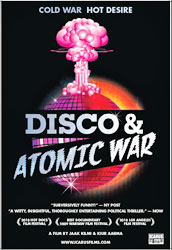 In contrast to the profound and personal nature of Hiroshima Bound, Disco and Atomic War takes a more whimsical approach to a serious topic, exposing the absurdity of repressive regimes’ attempts to control human curiosity and spirit, and their ultimate failure to do so. The film won Best Documentary at the 2009 Warsaw Film Festival and was featured in many other festivals. 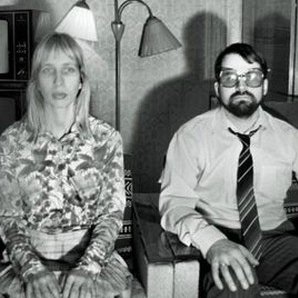 With great care and humor, filmmakers Jaak Kilmi and Kiur Aarma create a highly entertaining picture of their youth in 1980s Estonia. After neighboring Finland erects a powerful television antenna, many Estonians begin to secretly access forbidden Western television programs like Dallas. Quickly hooked on the glitz and intrigue, and their colorful contrast with the drab propaganda on late-Soviet television, Estonians begin to imagine different futures for themselves, something beyond Cold War hardships and threats of nuclear apocalypse. The film provides a wild and wacky look at how transnational cultural exchange—even with dubious ambassadors like J.R. Ewing—can help ignite movements for human rights and expressive freedom. 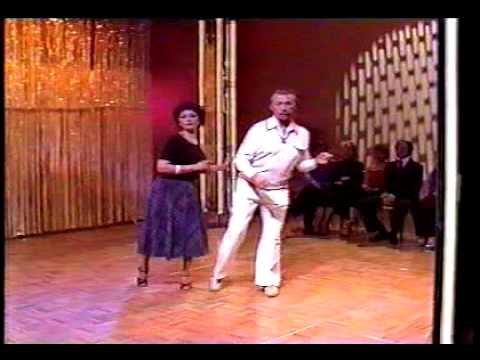 There are so many talented filmmakers creating thoughtful and entertaining films that it can be overwhelming: What to watch? Where to start? DocuSeek 2 gathers up some of the best and brightest from all over the globe. This unique streaming service helps you connect with people and perspectives that will stimulate, challenge, and inspire you to engage with the cultural kaleidoscope that is Planet Earth. And who knows? You might even up your disco game in the process! HS

Heather Sloan is the Media Services and Maps Assistant at Wells Library. Her research is focused on exploring interdisciplinary connections between popular culture, media, social justice, gender, and the environment. She holds a Doctor of Musical Arts degree in Percussion Performance and is currently pursuing an MLS degree with a specialization in Digital Humanities.

In celebration of Mexico Remixed at IU Bloomington (Spring 2019), here is just a sampling of the wide array of Mexico-related documentaries available via DocuSeek 2*: 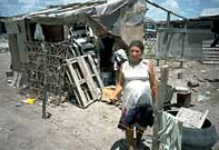 Borderline Cases (social justice/environment): “…investigates the environmental impact of the nearly 2,000 factories – maquiladoras – that have been built in Mexico at the US-Mexico border by multinational corporations from the US, Asia and Europe.” 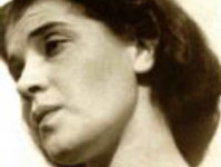 Tina in Mexico (arts/culture): “…follows the tumultuous and epic story of Tina Modotti, revolutionary, bohemian spirit and renowned photographer, acclaimed for her innovative and impassioned depiction of social issues.” 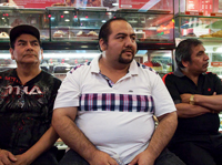 The Monarch (nature): The monarch butterfly is at once the most familiar and the most mysterious butterfly in the world. It amazes us for what we know about its life and it tantalizes us for the secrets it still holds within its delicate frame – secrets that scientists and lay people in North America have been trying to unravel for decades.