This blog post is one of a series that highlights Media Services’ online streaming databases. More information and a full list of streaming databases is available here. Visit our department home page to discover the many ways we support teaching, research, and learning with both streaming and physical formats!

Mental illness has been a subject in the entertainment industry for decades and, much like the field of psychology, it has been evolving—in my opinion, for the better. However, better does not mean perfect, and in honor of Mental Wellness Month, I will talk about a couple of movies that depict mental illness with varying degrees of success, as well as offer suggestions for further information about mental illness and wellness.

In Iron Man 3, we see Tony Stark, aka Iron Man, dealing with the trauma brought on by the first Avengers movie. We see this manifest in many ways throughout the movie. One of the first scenes we see is one of his suits of armor reacting to the panic brought on by a nightmare. Iron Man 3 also has a good example of how triggers  work. Triggers can be anything from a smell, to an image, to a few words. They remind the traumatized party of the event and cause a mix of reactions such as short tempers, panic attacks, and anxiety disorder. In Iron Man 3, we see drawings done by children, small conversations, and dreams of past events all triggering these reactions in Tony throughout the movie.

When looking at Tony’s friend Rhodes, his romantic partner Pepper, and a child named Harley, many of us in the audience will see a little of ourselves. Rhodes mentions that he is worried about Tony, because he has not been acting like his usual self. Pepper sees his behavior as reckless and dangerous. The child, Harley, picks at Tony’s psyche. Harley is very much there for the progression of the plot, but he is also a perfect visual of how some people react to those with a mental illness. While one party (Rhodes) tries to push for the truth, the other (Pepper) pushes Tony away for their own safety and well-being, and yet another (Harley) is just along for the ride. But no party is painted negatively for their role or responses. If you can find yourself in any of these characters, you can start to understand how your response to a person with mental-health issues might affect their mental state, either positively or negatively. 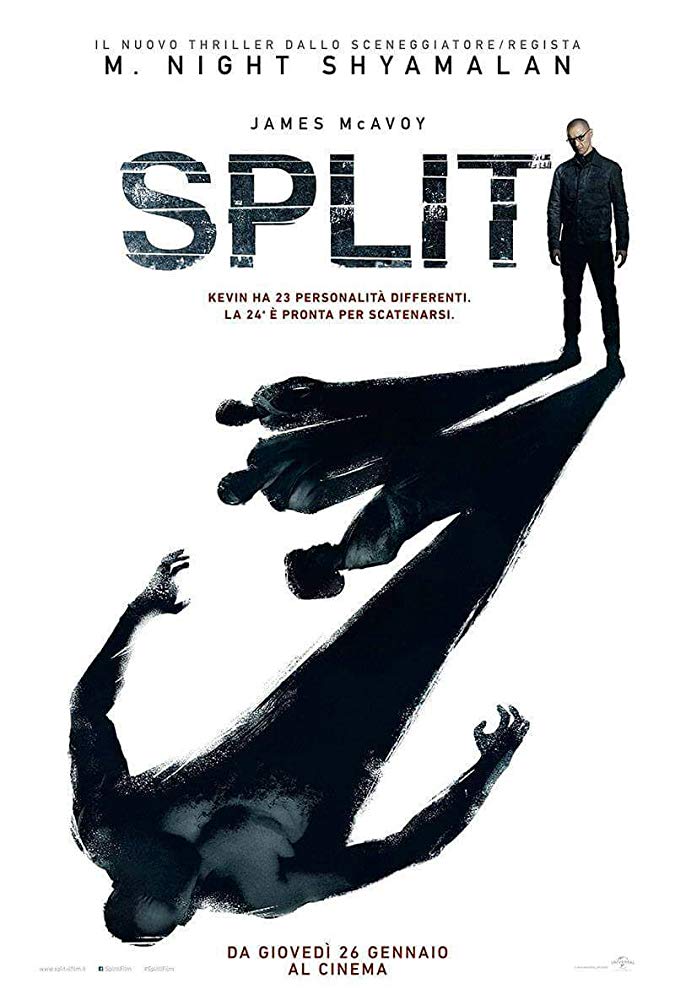 Split is a psychological thriller about teenage girls who are kidnapped by a person with an identity disorder. The antagonist has 24 personalities that are slowly counting down to the most violent one. Each personality has different mannerisms, clothes, and speaking patterns. While this is extremely common in persons with the disorder, it is also extremely ­uncommon for these identities to talk back and forth to one another. 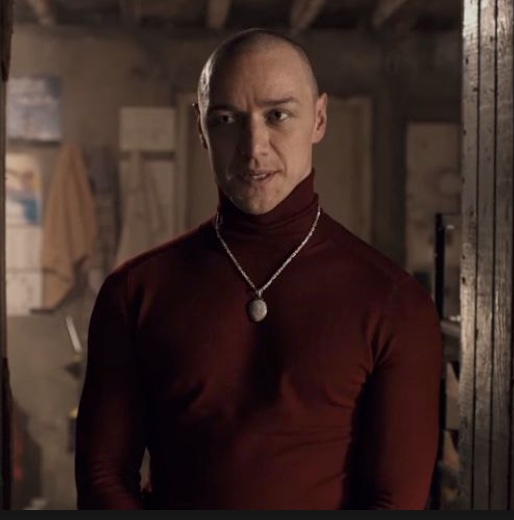 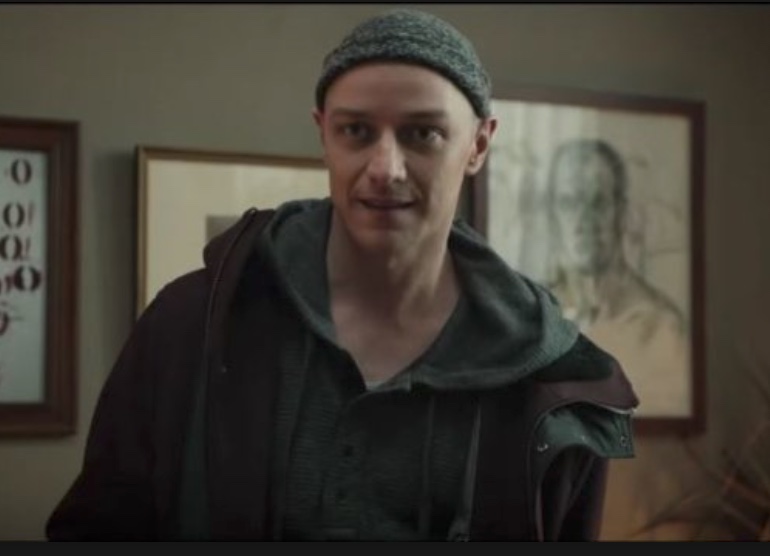 Split and some of M. Night Shyamalan’s other movies such as The Visit are unfortunate examples of mental illnesses being played up for the sake of entertainment and drama. This can be a disservice to viewers and real-life disorder sufferers alike, since the audience may not be well educated in various types of mental illness and might take some or all of the movie’s portrayal as truth.

In addition to many fiction films on mental illness, including classics like Psycho, A Beautiful Mind, and One Flew Over The Cuckoo’s Nest, Media Services has non-fiction films on the subject, including many psychology-related streaming databases. Some resources, such as Counseling and Therapy in Video, allow patrons to research therapies for different mental disorders, or learn about the last century’s most important psychological experiments and breakthroughs. Others, such as this video on PTSD, help users understand a specific mental health problem and how it works. There are also hundreds of compelling documentaries that offer a window into social, or sometimes highly personal, experiences of mental illness and/or mental healing. TL

Tamara Lane is a recent graduate from the College of Arts and Sciences with a bachelor’s degree in Japanese Language and Culture and a minor in Studio Art. Current obsessions: Kingdom Hearts 3 and comic making.