This month, at the annual Electronic Entertainment Expo (E3), companies like Nintendo and Sony debuted some of their highly anticipated gaming sequels and most innovative soon-to-release projects. Some of these titles elicited disappointment. However, many of the sequels—games that are successors to already existing titles like the Pokémon series and Gears of War— were met with excitement and acclaim. Games from such famous franchises have a history of leaving an impression on their players, but before you think about spending money on new games coming out this year, let’s look at Media Services’ collection of classic games, the predecessors to some of E3’s best highlights. 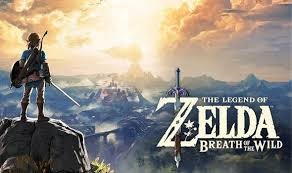 This year Nintendo announced the sequel to the critically acclaimed 2017 game, Legend of Zelda: Breath of the Wild. Although it was only released two years ago, most would argue it has cemented itself as a video game classic already!

This open world adventure takes you to the magical land of Hyrule where you, Link (again), have woken up from your century-long slumber and must now save Princess Zelda (again) from Calamity Ganon’s evil influence. You start humble, with nothing but a pair of trousers and a tree branch, but in no time you’re already knocking out hidden shrines one-by-one and slaying mighty Lynels with a few well-timed strikes with your longsword. Stunning visuals and graphics aside, you can tell this game was developed intensively and thoroughly by creators who thought of everything. 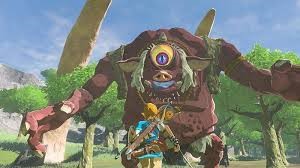 From the realistic physics you learn through play, to the minute details you can discover, Breath of the Wild creates a highly engaging environment that you’ll want to keep exploring. Luckily, Breath of the Wild is available for checkout at Media Services for the Nintendo Switch. Rent one of our media rooms and immerse yourself in Hyrule to your heart’s content!

Twenty-two years ago, the gaming company Square released what most call the best game of its franchise: Final Fantasy VII. Now, a remastered version of what critics called “quite possibly the greatest game ever made” (GameFan, 1997), has been announced for release next March. The game takes place in Gaia, a world whose magical life energy is being exploited and processed by the powerful and malevolent Shinra Corporation. 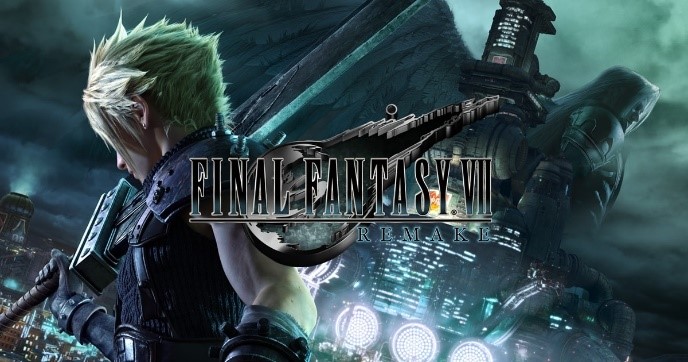 You, Cloud Strife, an ex-Shinra soldier turned mercenary, must band with your team of misfit heroes and destroy the Shinra Corporation’s plots to drain the world of its life and turn Gaia into a dystopian, dying planet. This game is a superb demonstration of the late-90s JRPG gaming style and absorbs the player in an industrial sci-fi narrative about the environment. What’s not to love? 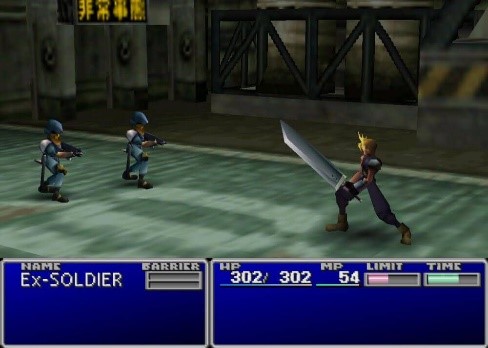 What do you get when you mix a legendary international franchise with addictive gaming mechanics? Star Wars games! At E3 this year, ReSpawn announced a brand new game that takes place in the galaxy far, far away; Star Wars Jedi: Fallen Order. Unfortunately, it was announced that the game isn’t to be released until November of this year, so in the meantime, why not experience the classics? Developed by LucasArts in 2004, Star Wars: Battlefront is an action-adventure that places you right in the middle of laser guns, giant war machines… and Ewoks. You play as not one character, but an array of soldiers that are fighting on either side of the rebellion for victory.

The game strips itself of all seriousness by letting you play as either side whenever you want, emphasizing the gameplay rather than a moral compass you feel obligated to follow. It’s literally anyone’s game! But don’t just take our word for it, see for yourself. Star Wars: Battlefront is available at Media Services for Xbox, along with Star Wars: Battlefront II (PS2), Lego Star Wars (Xbox and Wii) and even the Knights of the Old Republic series (Xbox)! 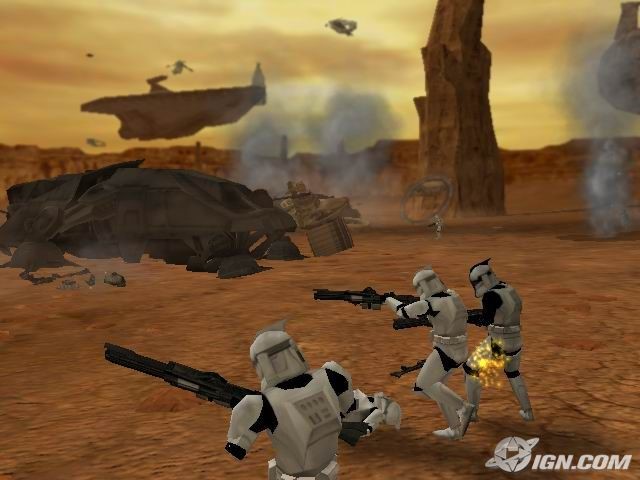 Whether these games give you nostalgic butterflies or introduce you to a world you’ve never experienced, these games are sure to keep you preoccupied while you wait for the next generation of games to take over. All of these games are available to play at Media Services; all you need to bring is your campus ID and some refined hand-eye coordination and we’ll take care of the rest. Which one would you want to play first? – BC

Brandon Carr is a junior majoring in psychology, with minors in Japanese and counseling. Brandon enjoys walking around campus and getting chai lattes with friends.