As we enter early August and back-to-school thoughts arise, what better way to hang on to summertime than to enjoy the rainbow of foods—tomatoes, melons, berries, peaches—just now reaching peak ripeness. Our guest student blogger has some film suggestions to pair with your late-summer food picks!

Five Films for the Epicurious

Set in 1950’s New Jersey at a struggling Italian restaurant, this mouth-watering movie kicks off the list. The owners Primo and Secondo, two immigrant brothers, make amazing food, but their authentic Italian cuisine is too foreign for many of the locals and they find themselves losing business to rival restaurant Pascal’s. However, when they hear that famous Italian-American singer Louis Prima is going to be at the restaurant, they decide to go all in on one last big night to save their restaurant. Big Night is funny, touching, and full of incredible-looking food, including the pièce de résistance dish Timpani, a very complicated pasta bake on the bucket list of foodies and film buffs alike. 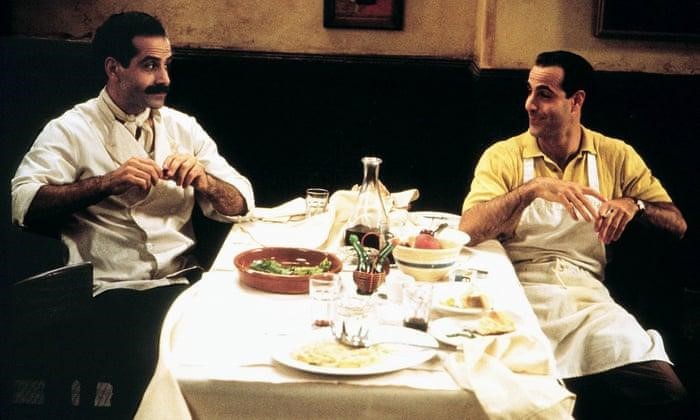 Up next is the feature-length debut of French director Jean-Pierre Jeunet entitled Delicatessen. Set in the post-apocalyptic future when food is very limited, it centers on Clapet, a butcher and landlord who lures unsuspecting laborers into his shop to be killed for meat. However, when he hires ex-clown Louison who becomes romantically involved with his daughter, it all threatens to fall apart. Surreal, grim, and uncomfortable almost all of the way through, this film pushes the limits of the “food movie.” 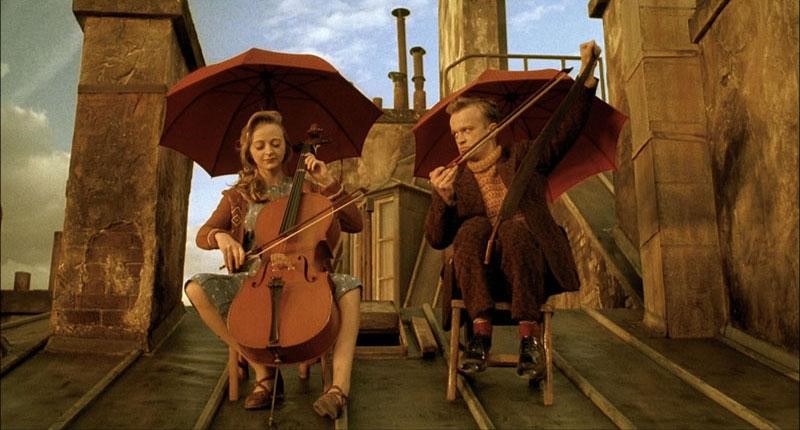 This documentary took Netflix by storm when it was added to the service in 2012. Originally released in 2011, it follows renowned sushi chef Jiro Ono, owner of Sukiyabashi Jiro, a small sushi restaurant in a Tokyo subway station which is the only sushi restaurant in the world with three Michelin stars. Even at 85, Jiro still runs the shop and is still trying to make the perfect sushi day after day alongside his 50-year-old son Yoshikazu, who will one day have to take over the restaurant. Filled with delicious seafood, this movie also manages to ask many big philosophical questions about life, work, purpose and perfection. 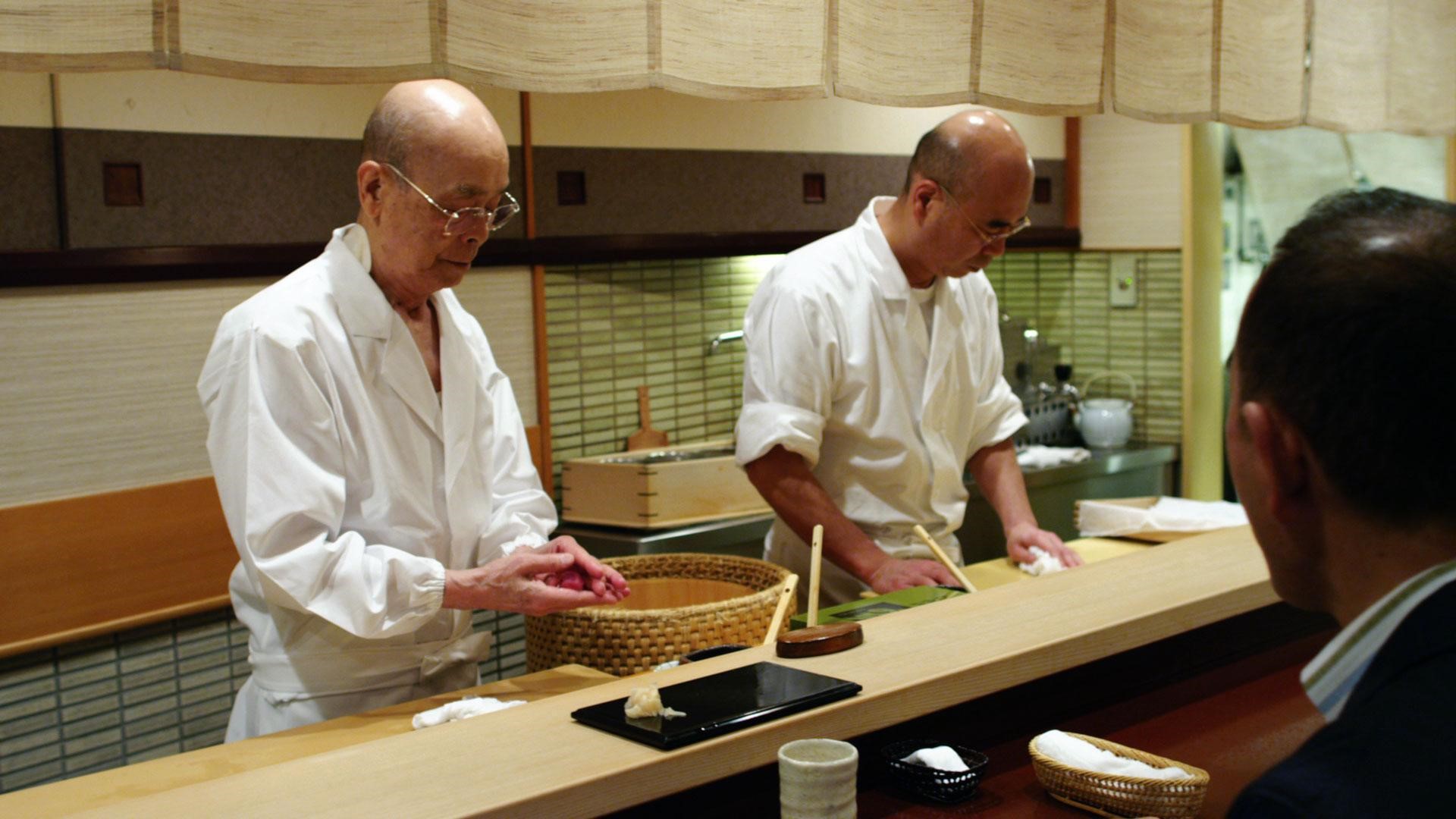 Surreal, dark, and at times disturbing, French-English film The Cook, the Thief, His Wife & Her Lover is a movie about a crime boss who takes over a restaurant with dramatic consequences. Written and directed by Peter Greenaway (A Zed and Two Noughts, The Draughtsman’s Contract), it’s full of twists and turns within the restaurant, all alongside the mouthwatering meals by the eponymous Chef. 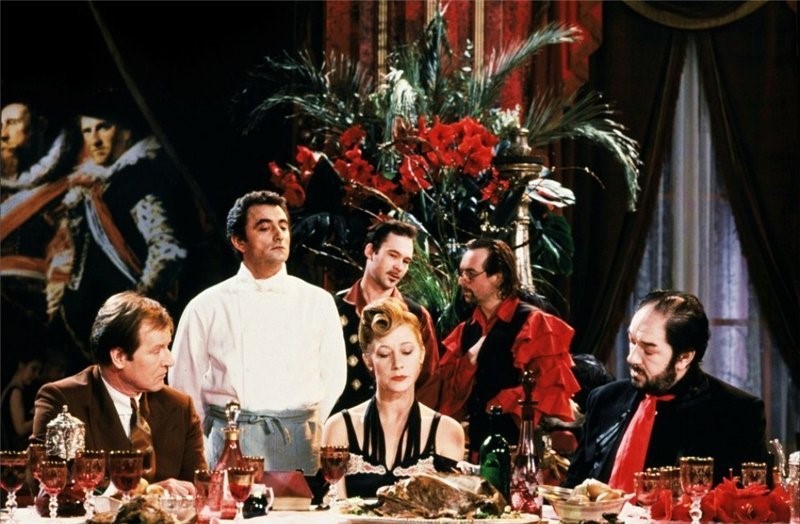 Widely considered to be the greatest film to come out of Pixar studios, Ratatouille is beloved by children and adults alike. It follows a rat named Remy, who dreams of one day becoming a great Parisian chef, but must make an alliance with the human trash boy Linguini in order to do so. Visually stunning, gripping, and featuring one of the best food tasting scenes in cinema history, Ratatouille is a modern classic.

What’s your favorite food movie (or scene)—bizarre, hilarious, or touching? Chances are, if you think it over, you’ll recall at least a handful!

Our guest blogger this week is Joey Bassett, a member of Media Services’ student desk staff since May, 2019.