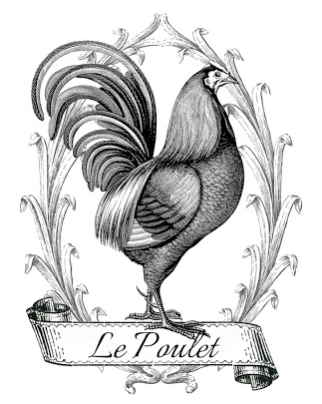 In honor of September being designated as National Chicken Month, please enjoy this list of famous chicken characters and how they rank against one another:

This classic tale follows Chicken Little, a rooster known for his anxious and dramatic behavior. “The sky is falling” is the tagline for which he’s most well-known. What I admire about this character is his determination to help his friends and unwavering sense of self in the face of adversity. 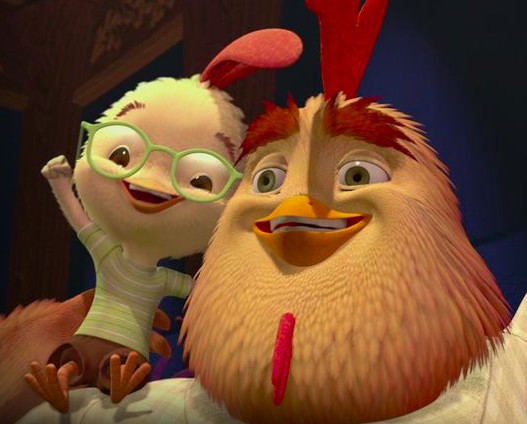 Another character that deserves a spotlight is Chicken Little’s father, Buck Cluck. Raising his son by himself after the mysterious death of his wife, although Buck does not always understand his son and his fantastic ideas, he tries to support him the only way he knows how. Buck really comes through for his son and comes to understand him in a way that only a parent can. 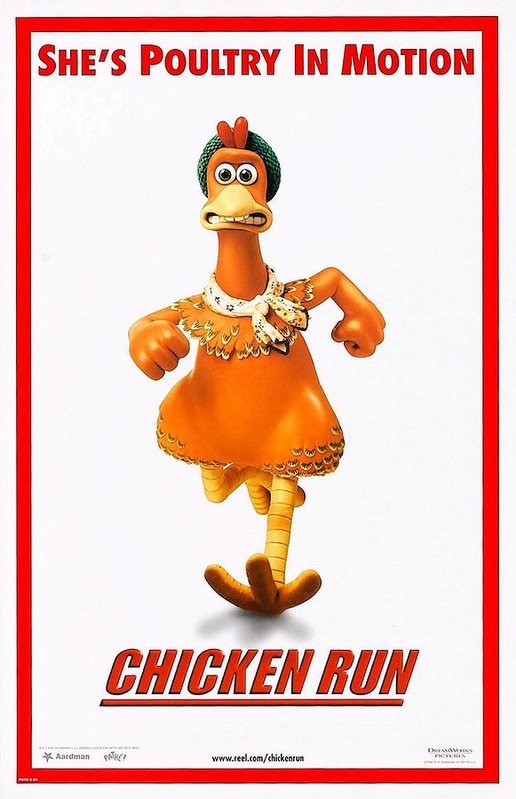 Ginger and her fellow chickens battle against the owners of Tweedy Farm. As the smartest chicken of the group, she employs the help of circus performer chicken Rocky in order to rescue her friends from impending doom at the hands of the Tweedys’ chicken-pie-making machines. This character’s resourcefulness, compassion, and drive make her an excellent contrast to the typical image of the chicken.

Unlike the previous character on this list, Hei Hei is not the smartest. Part comic relief, part animal sidekick, this rooster is the perfect character you want to hate but can’t because they are just too clueless. In the end, he really does come out on top and you will be rooting for this little clucker by the final scene. 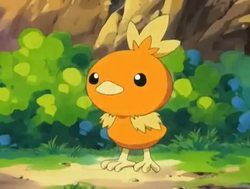 To finish out the list I would like to include a chicken character that does not get the love and recognition it deserves. Torchic is a fire-type character from the Pokémon video game franchise. As a playable starter, you can raise this chicken to become an awesome, giant fighting bird. This character is the only one in the entire franchise whose creation was influenced by the chicken and in this author’s opinion, is the superior starter for GEN 3.

Most items on this list are available at IU Media Services (click on the link to navigate to the IUCAT record for each item) and all are available on campus. Come by and let us know who tops your chicken list! CC

Our guest student blogger Casey Callas is a senior at IU studying Psychology/History. When she’s not working, you can catch her hammocking around campus.