Three Foreign Films That’ll Make You Cry Your Heart Out

It is hard to believe, but semester finals are around the corner  , and finals can bring stress! Sometimes, the best way to release your stress is to cry, and there is no better time to cry it out than while watching a real tearjerker. If you need to let some tears flow while the film rolls, here are three foreign films I recommend for you. 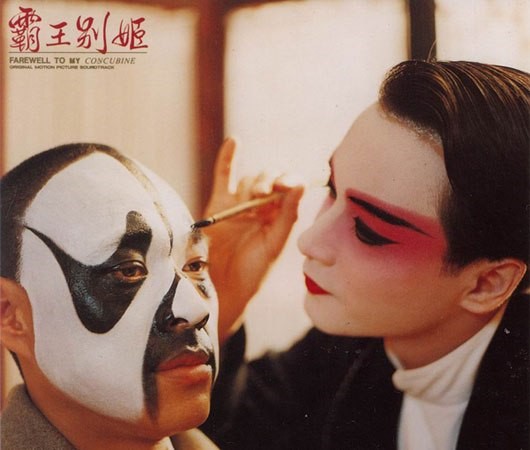 Farewell My Concubine is not only the movie’s name, but also the name of the traditional Peking Opera it was inspired by. The film revolves around the joys and sorrows of two lovers who rely on each other during a time of political tensions. Farewell My Concubine showed thoughts and understanding of traditional culture, the living conditions of society, and human nature. In 1993, the film won the highest prize (Palme d’Or) of the Cannes International Film Festival and became the first Chinese film to win this honor. What’s more, the film has won many international awards, such as the Golden Globe Award for the best foreign language film and the International Federation of Film Critics award. In 2005, Farewell My Concubine was selected as one of the 100 best films in the world by Time magazine. 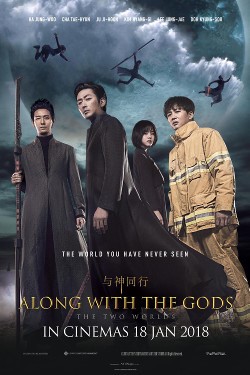 This film offers an interesting perspective on the afterlife with drama and suspense. There is a law in the underworld: the dead have 49 days to go through seven extreme trials. Only those who go through all the seven trials are declared as innocent by the ruler of death and get the opportunity for another life. The story centers around a firefighter named Ja-hong Kim who died trying to save a child in a fire accident. This film is a funny, heart-touching, and also thought-provoking underworld adventure whose tender moments will give you misty eyes. The film’s deep grasp of emotions has been well received by audiences since its debut in 2017. 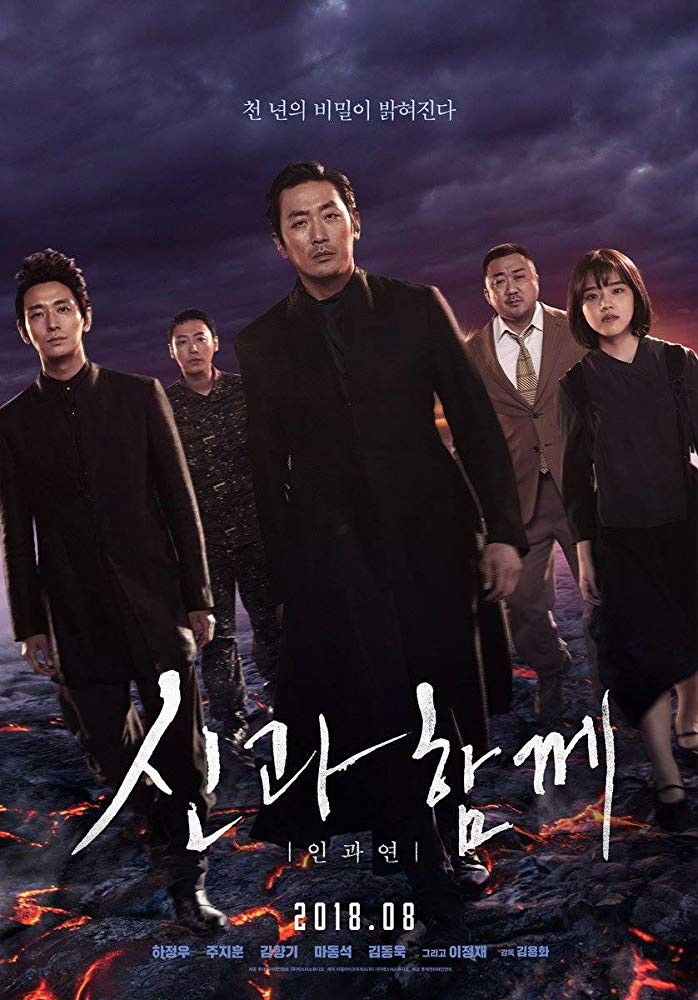 If you need to cry, doing so while watching these films provides some great cover. They just might help you sail through the end of your semester! LL

Lilly Li is a new Media Services staff member. This is her first guest blog post.